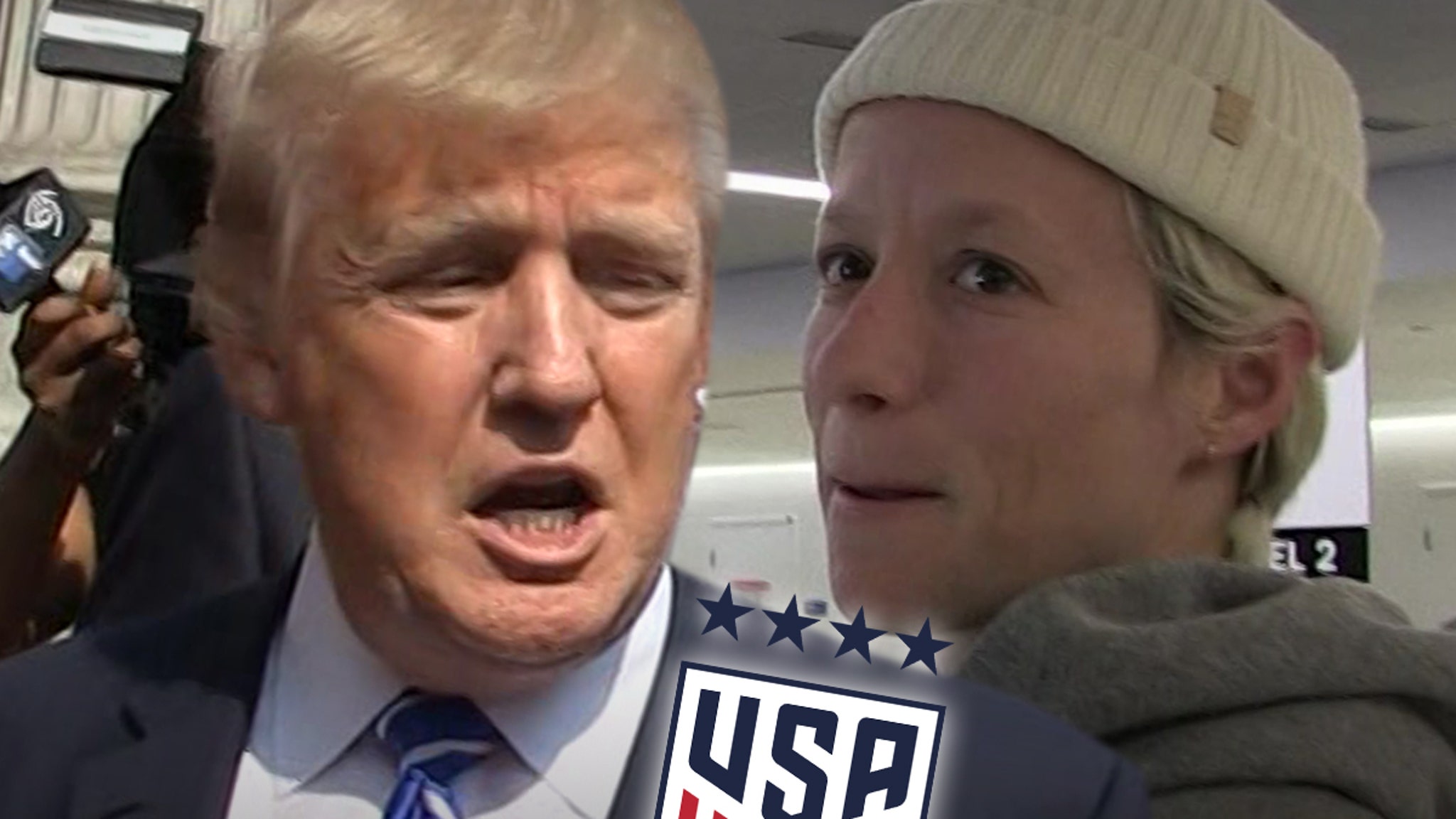 Donald Trump just unloaded on Megan Rapinoe and the USWNT … calling them “leftist maniacs” who cost the United States a gold medal at the Olympics.

The former President went off Thursday morning … stunningly claiming the women’s team’s kneeling protests and political comments were the reasons they didn’t win gold in Tokyo this summer.

“If our soccer team, headed by a radical group of Leftist Maniacs, wasn’t woke, they would have won the Gold Medal instead of the Bronze,” Trump said.

“Woke means you lose, everything that is woke goes bad, and our soccer team certainly has.”

Trump’s rant didn’t stop there … he went on to say the team’s protestors should be kicked off the squad, and then criticized Rapinoe for her political statements and her play.

“They should replace the wokesters with Patriots and start winning again,” he said.

“The woman with the purple hair played terribly and spends too much time thinking about Radical Left politics and not doing her job!”

As we previously reported, several members of the USWNT took knees prior to the kickoff of the Olympic games this summer … a continuing effort by the squad to raise awareness for injustice across the globe. 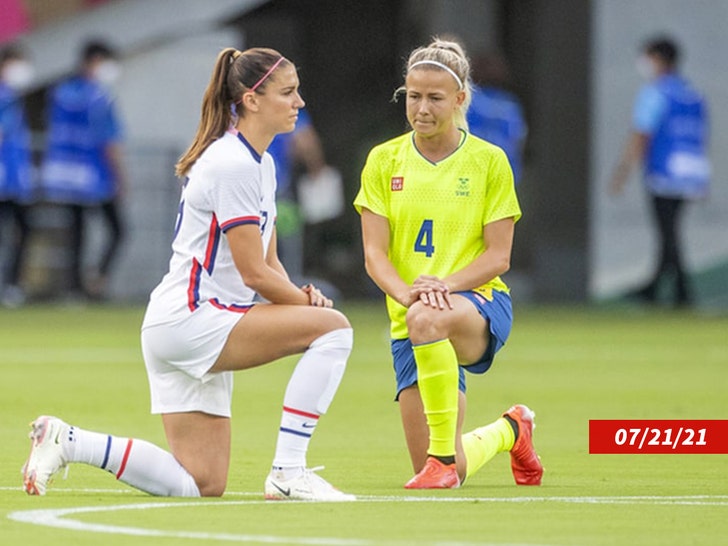 Several members from other national squads also took part in the kneeling protests during the Games as well.

The U.S. lost a chance to earn a gold medal by falling to Canada on Monday … but they rebounded to win the bronze medal Thursday — beating Australia in a contest in which Rapinoe scored two goals.