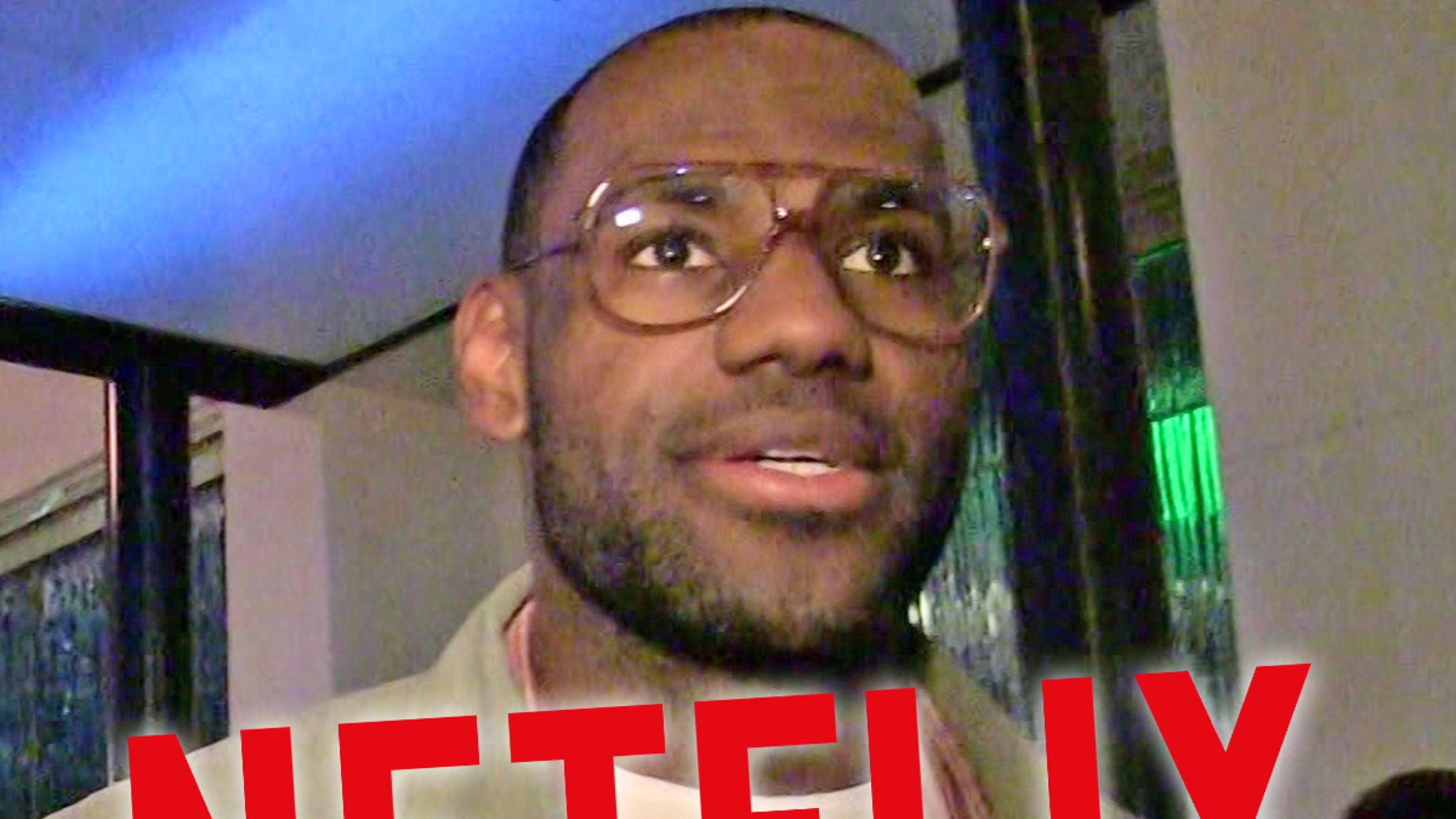 LeBron James is back on the movie scene — this time, it’s behind the camera … producing a new flick about Native American basketball!!

SpringHill Company — LBJ and Maverick Carter‘s production business — will be teaming up with director Sydney Freeland to make the sports drama for Netflix called ‘Rez Ball.’

The movie is about the Chuska Warriors — a Native American high school basketball team in New Mexico that has to step it up to win a championship after losing their star players, according to The Hollywood Reporter.

FYI, Rez Ball is actually short for Reservation Basketball … which is a different form of hoops that is played by Native Americans in Arizona, New Mexico and other states.

No word on the casting but the filming will take place in NM and is scheduled to be released in 2022 or early 2023.

Freeland — who is known for her 2014 film, “Drunktown’s Finest” — is stoked to work on this project … saying, “basketball on the Rez is like high school football in West Texas.”

“What we want to do is bring people into our world, to tell a story about the people and places we know, and what better way to do that than through a sports movie?”

“We are so excited with the team we’ve assembled and can’t wait to bring this to the screen.”

Maybe King James will hop in front of the cam and make a cameo in ‘Rez Ball’?