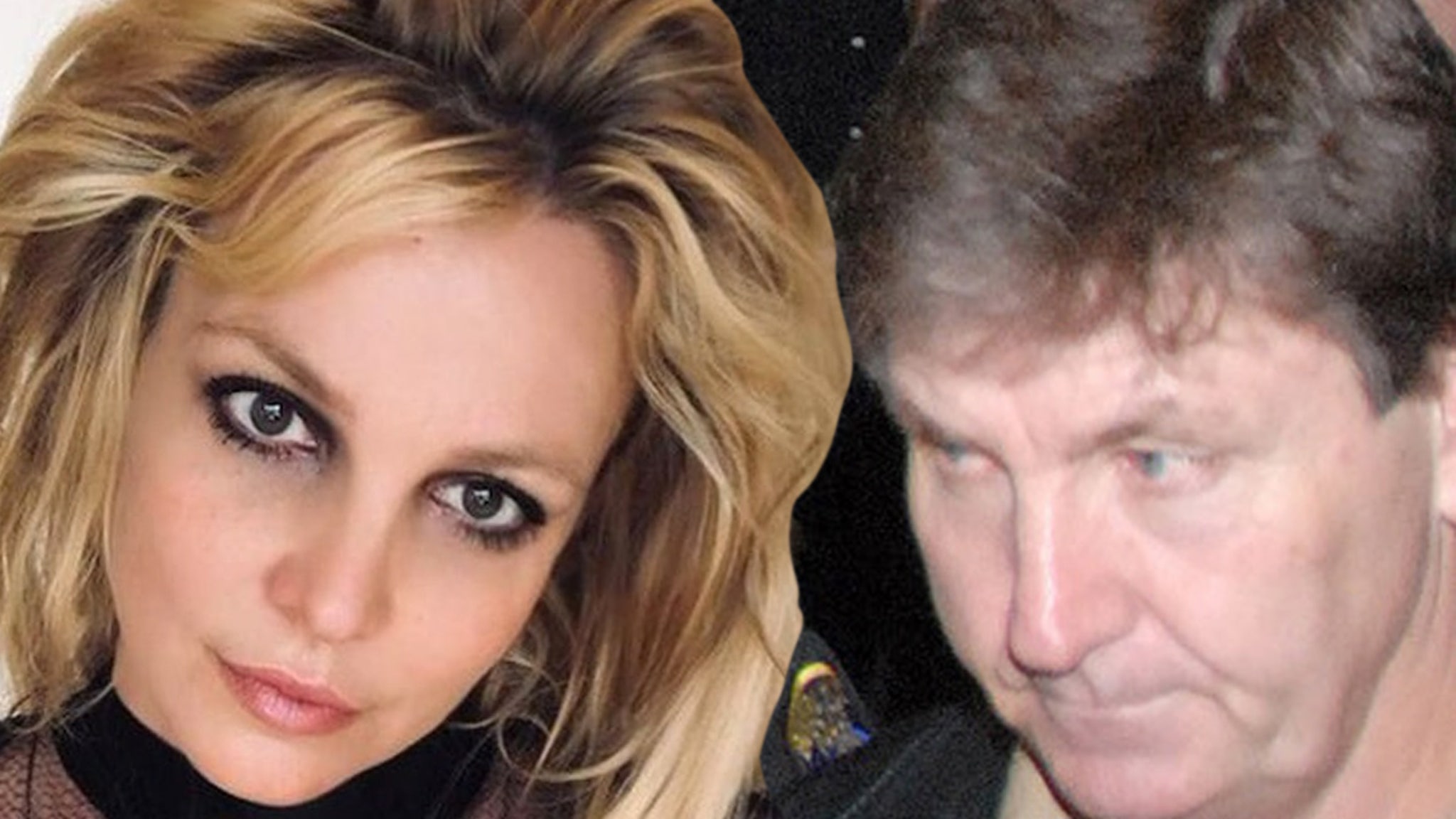 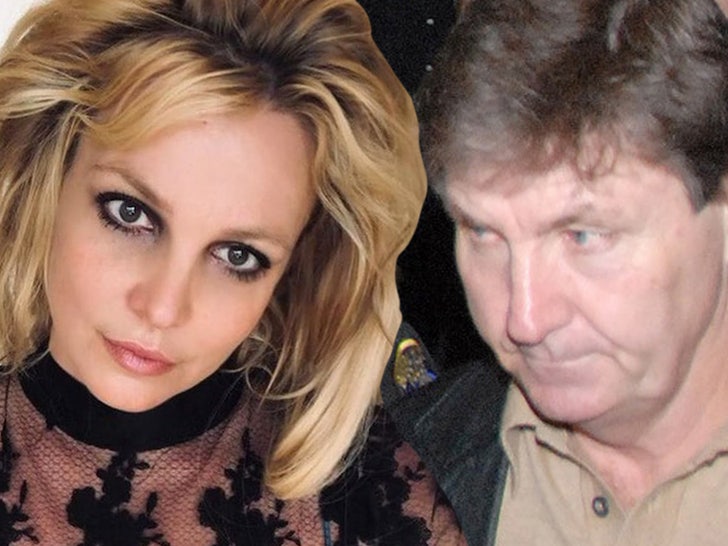 Britney Spears has made it abundantly clear she wants her father, Jamie, out as conservator of her estate and Jason Rubin to take his place … and if and when he does, sources tell TMZ he’ll put Jamie under the microscope.

Sources with direct knowledge tell TMZ … if Rubin is appointed, the first order of business will be to conduct forensic accounting to determine if Jamie mishandled Britney’s finances.

Rubin is a CPA who routinely dives into complex businesses and does exactly that, and based on the documents that Britney’s new lawyer, Matt Rosengart, has filed, there will be a lot to examine. 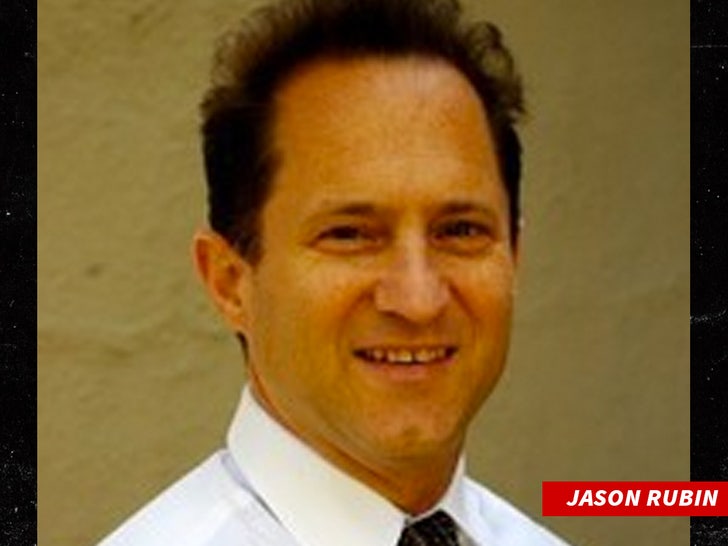 One of the big-ticket items Rosengart has flagged … a $500,000 payment to Britney’s former business manager, Tri Star Sports & Entertainment Group. Tri Star had been getting a 5% percent commission on Britney’s gross entertainment-related income, and when she was performing the company was getting a bundle because Britney was making an enormous amount of money.

When Britney went on hiatus in 2019, the amount Tri Star was getting dwindled to around $200,000 a year. A rep from the company sent Jamie an email asking to raise the minimum to $500,000, and Jamie approved it, despite an existing agreement that Tri Star allegedly had which did not entitle it to the additional $300,000 a year.

And, Rosengart took issue with Jamie paying himself $16,000 a month — Rosengart says that’s $2K more than Britney herself got.

TMZ broke the story … Britney wants her dad out immediately, and either wants the judge to move up the hearing date from late September to August, or suspend Jamie immediately pending the hearing.

We reached out to Rosengart for comment … no word back so far.