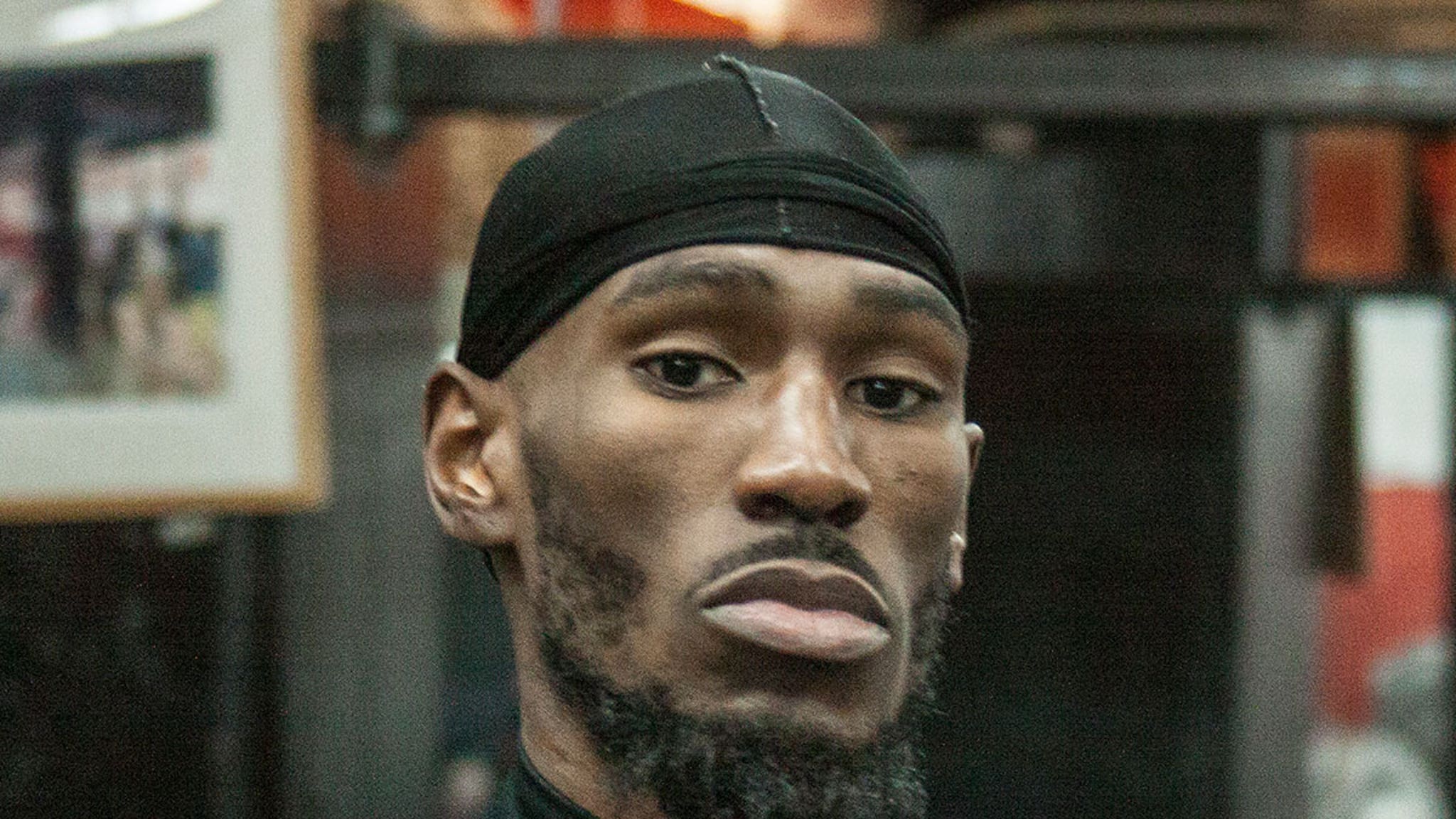 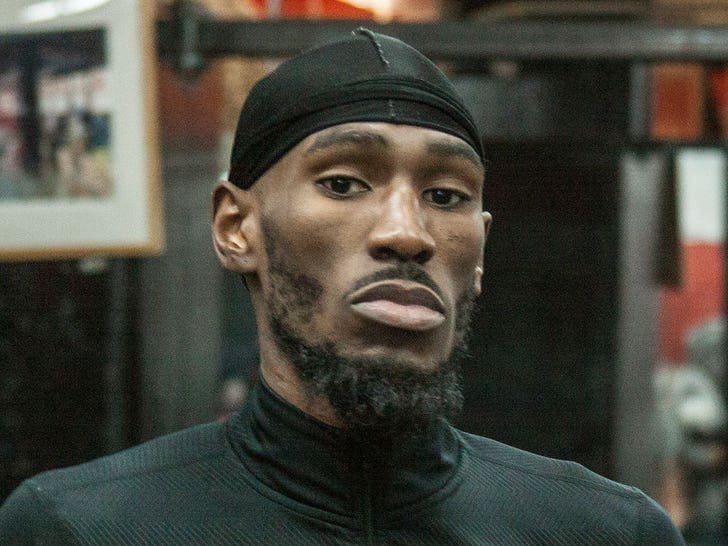 Robert Easter Jr. — a former boxing champ — is now a wanted man in Ohio for allegedly punching a woman and knocking her out cold.

According to reports, the ex-IBF lightweight titleholder is being sought by authorities in Toledo after a warrant was issued for his arrest this past weekend — this after a woman went to police and alleged he’d slugged her in the side of the face with a closed fist.

The alleged attack happened very early Saturday morning — the woman claims to have been rendered unconscious, and cops say they saw a busted lip and chipped tooth … enough evidence for them, it seems, to have called for Easter’s arrest on a simple assault charge.

It doesn’t appear he’s in custody quite yet — and no other details have emerged about the alleged altercation.

Easter was the reigning champ in his division from 2016 to 2018, and he was still active in boxing as of last year.