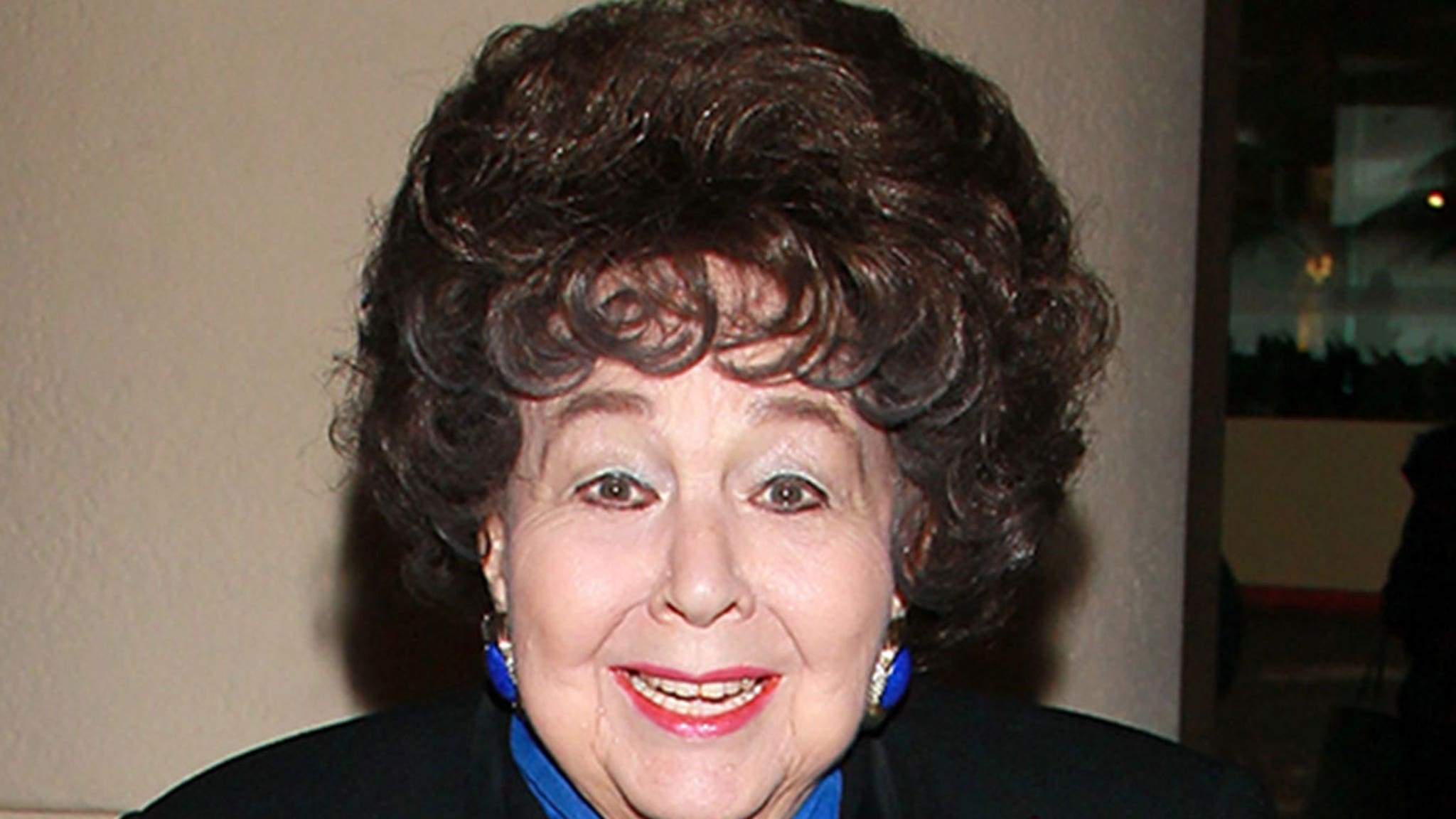 Jane Withers — one of the most famous child stars in Hollywood’s history — has died.

The legendary actress passed away Saturday in Burbank, CA … surrounded by loved ones, this according to her daughter, Kendall Errair, who released a statement about her mother’s death. A cause of death wasn’t addressed.

She writes, “My mother was such a special lady. She lit up a room with her laughter, but she especially radiated joy and thankfulness when talking about the career she so loved and how lucky she was.” Kendall also added that Jane’s short first name was chosen by her mother with the idea and hope that one day, it’d be able to fit up onto a giant marquee.

Well, it certainly did … and then some. Jane came through on that dream early and often.

JW got her start in showbiz at a very young age — around 3 or so — in Atlanta … where she learned to tap dance, sing and even had her own radio program in which she interviewed celebs who came to town. From there, she was off to Hollywood, where her career took off.

After a number of uncredited roles in the early to mid-’30s, Jane got her big break starring opposite Shirley Temple in ‘Bright Eyes’ … in which she played an older, spoiled girl who was pretty mean to little ST. There’s a famous doll-taking scene everyone seems to remember.

From there, Jane started to land lead roles for herself … including in pictures like “Ginger,” “Paddy O’Day,” “Little Miss Nobody,” “This is the Life,” “Rascals,” “Checkers,” “Wild and Wooly,” “My Best Gal” and more. She kinda ran the table as far as kid actors went back in those days … having a helluva run in the ’30s. And, she wasn’t done yet.

Jane went on to star in a number of films throughout the ’40s as well, but she “retired” from acting at the young age of 21 in the 1947 as her child stardom had started to fade. Later in the ’50s, she got back to work and had a memorable role opposite James Dean in ‘Giant.’

She went on to act on and off in the decades that followed, and even gave voice acting a go in both radio and some Disney flicks. All-in-all, she has 71 acting credits to her name.

Jane is survived by her children. She was 95.