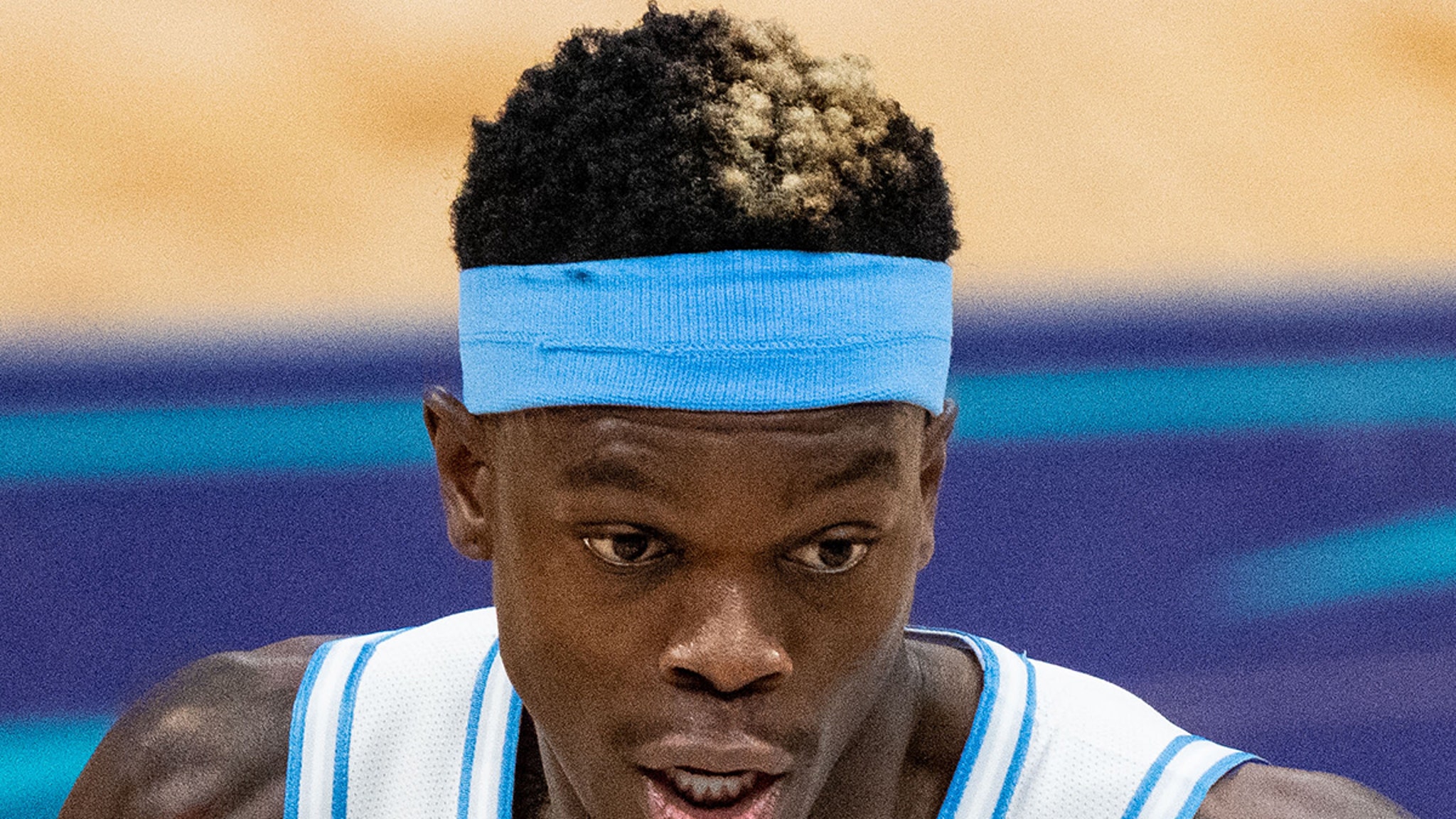 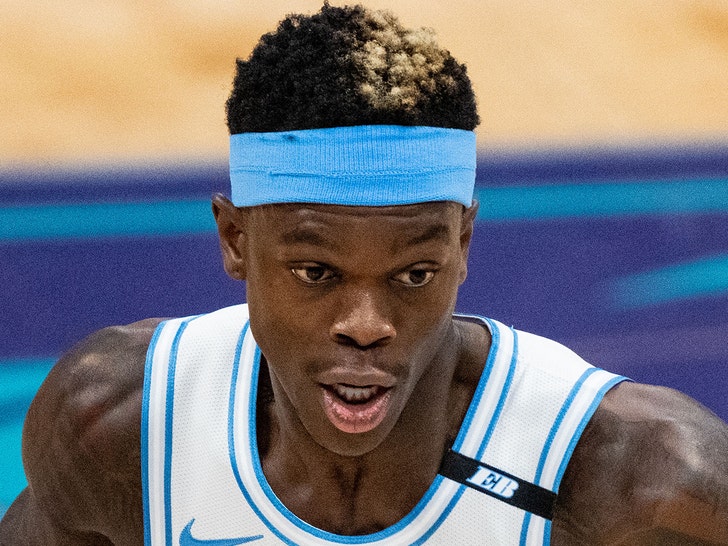 Dennis Schroder bet on himself … and lost MILLIONS.

The free-agent guard just agreed to a 1-year, $5.9 million deal with the Celtics … which sounds just fine — that is, except when you take into account he REJECTED a 4-year, $84 MILLION extension from the Lakers just months ago!!!

BTW … ESPN’s Brian Windhorst said back in February the Lakers offered him the maximum amount they could … but DS felt he could rake in more dough, which definitely didn’t happen.

The 27-year-old announced the move via his Instagram page minutes ago … and he’s smiling through the pain … saying he’s excited to join his new team and honored to wear the green and white.

The news comes just one day after reports claimed Schroder was in “shock” about the lack of interest he was getting through several days of free agency.

Shroder was pretty solid for LeBron James‘ Lakers as a starter during the regular season … averaging about 15 points and 6 assists per game.

There were also rumblings of beef in the locker room with Kyle Kuzma … but both guys are now out of L.A.

DS will be backing up Marcus Smart with the Celtics … while the Lakers reloaded with Russell Westbrook and a number of seasoned vets.