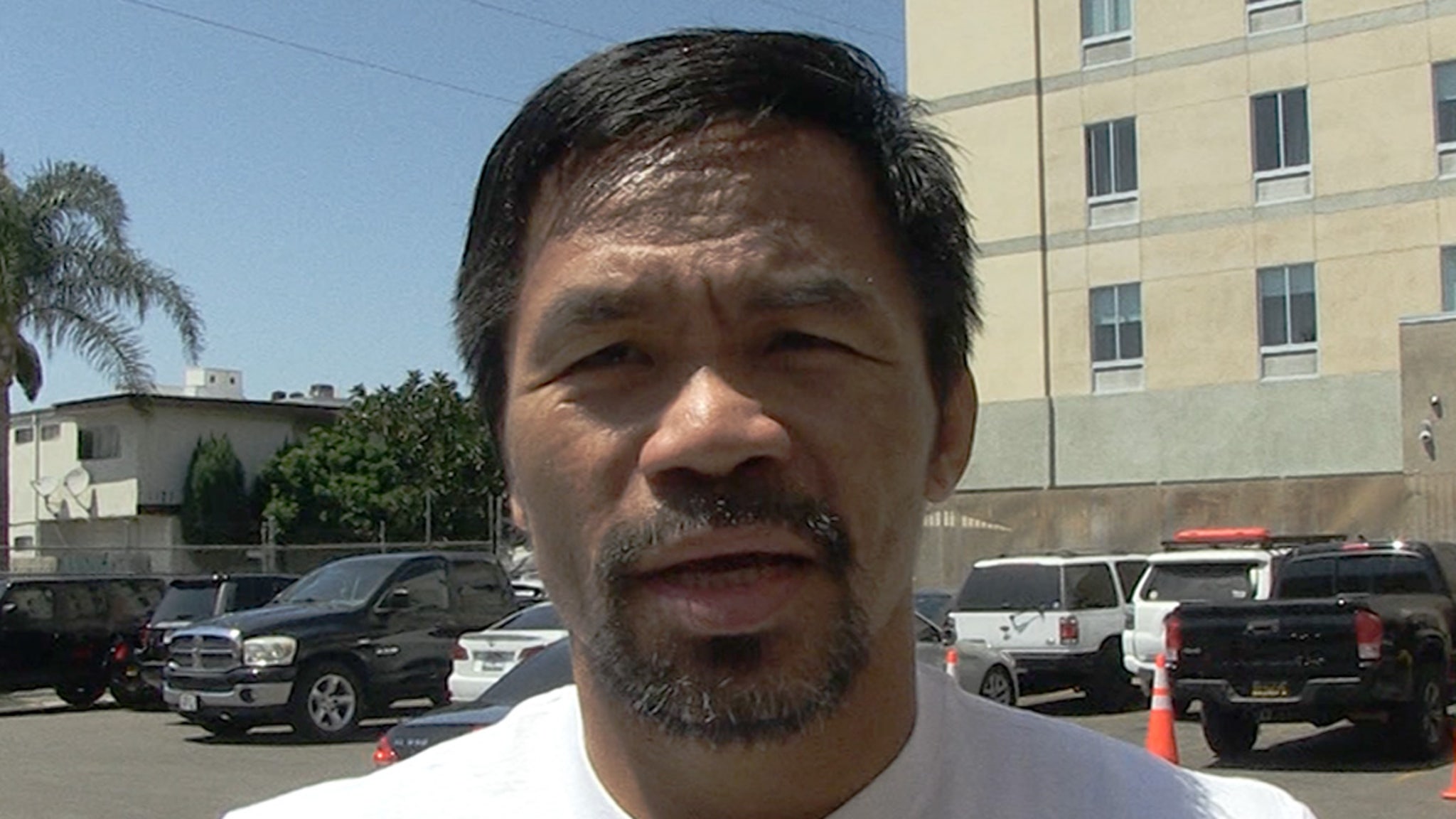 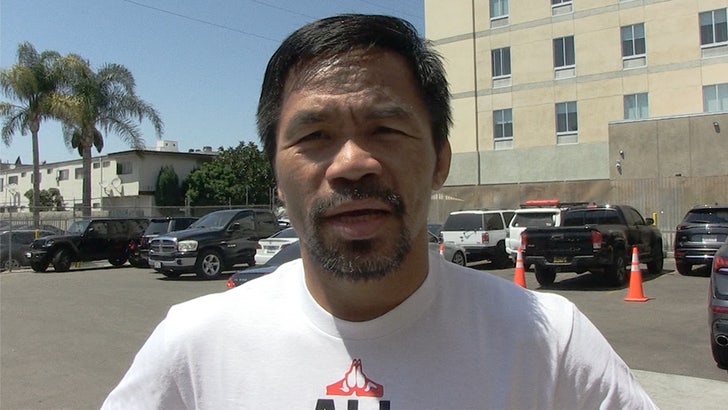 Boxing fans still hoping to see Manny Pacquiao and Errol Spence square off in the ring … don’t give up hope just yet, ’cause the legendary pugilist tells us he’s down to scrap with the 31-year-old once he’s healed up.

Of course, 42-year-old Pacquiao and Spence — the IBF and WBC welterweight champ — were scheduled to box August 21 in Las Vegas … but doctors discovered Errol had a torn retina — a serious eye injury — during pre-fight medical evaluations.

But, the fight isn’t dead just yet.

TMZ Sports spoke to PacMan just minutes after the fight was canceled … and we asked the 8-division world champ if he’d re-book the bout in the future.

“I have no problem [fighting Spence]. As long as he’s still physically fit, then okay,” Pacquiao says.

Errol’s out, but Manny — coming off wins over Keith Thurman and Adrien Broner — is still fighting later this month … taking on the WBA Super Welterweight champion, Yordenis Ugas.

“I still consider it a good fight, a hard fight. I will not be taking this fight lightly. I have to make sure that I’m not overconfident.”