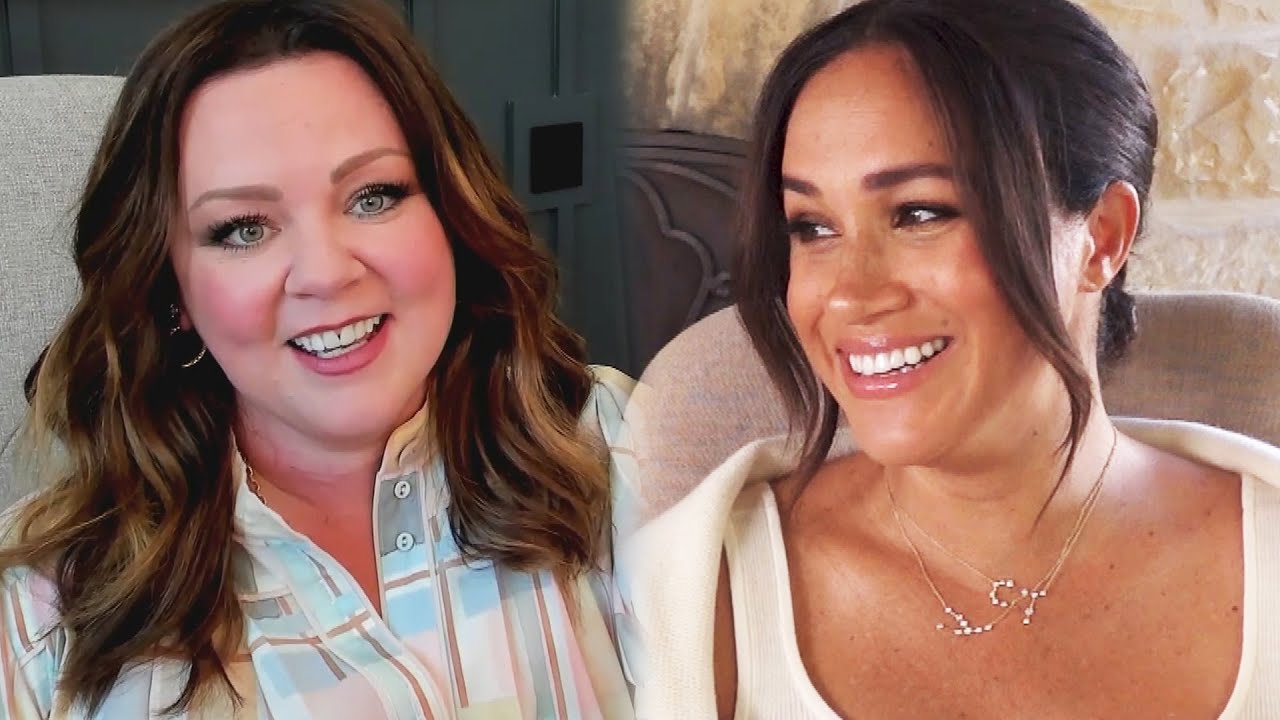 Entertainment Tonight
Share on Facebook
Share on Twitter
Share on Pinterest
Share on LinkedIn
ET’s Kevin Frazier spoke with Melissa McCarthy and Regina Hall about their upcoming Hulu series, ‘Nine Perfect Strangers,’ premiering Aug.18. Melissa opens up about how Meghan Markle inspired her after they collaborated for the Duchess of Sussex’s 40th birthday campaign. Unlike their past comedy roles, Melissa and Regina open up about taking on more serious characters in the series and what it was like filming during quarantine. The ladies also praise Nicole Kidman’s Russian American accent and how she stayed in character even off set.