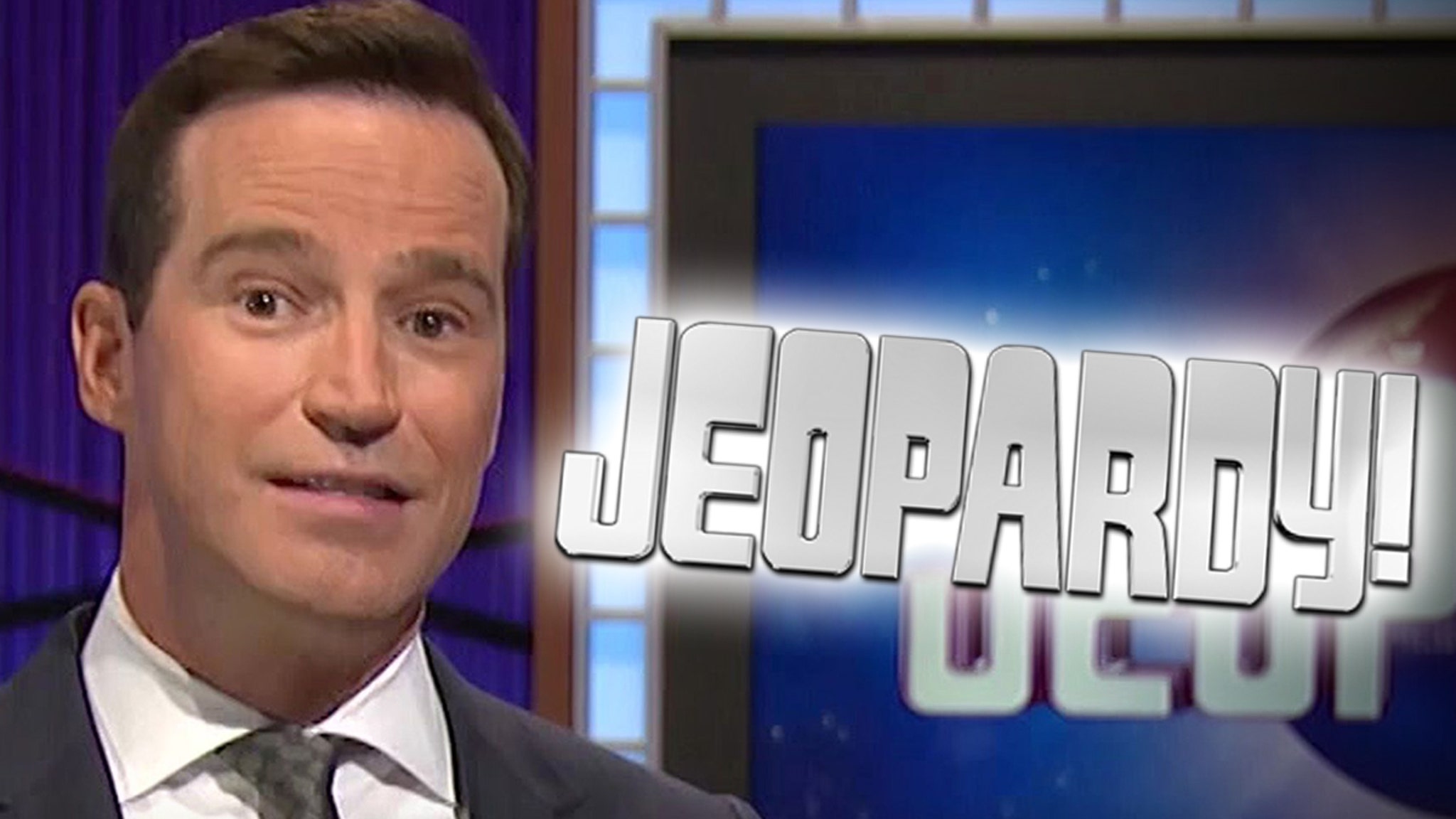 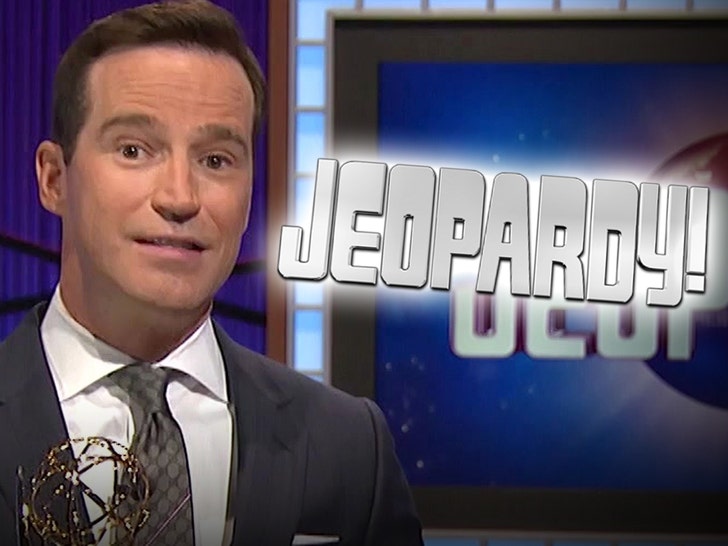 It’s breathtaking … Mike Richards, who was tapped 9 days ago as the man who would replace Alex Trebek as host of “Jeopardy!” has thrown in the towel.

Richards was criticized on Twitter for comments he made 8 years ago on a podcast. The Anti-Defamation League targeted him after comments surfaced in which Richards made disparaging remarks about Jews. Someone on a podcast made a comment about big noses, and Richards responded, “Ixnay on the ose-nay. She’s not an ew-Jay.”

Richards also called his female co-host a “booth slut.” He also made comments about her friends’ weight.

Richards said in his resignation, “I was deeply honored to be asked to host the syndicated show and was thrilled by the opportunity to expand my role.  However, over the last several days it has become clear that moving forward as host would be too much of a distraction for our fans and not the right move for the show.”

The timing is interesting … Thursday was the first day of shooting for the new season, and Richards shot one episode before calling it quits.

He will remain as Executive Producer of the show.

Now the question … if not Richards, who?

Mayim Bialik was tapped as the host of the primetime ‘Jeopardy!’ shows. As we reported, she was actually Sony’s first choice to host the syndicated version, but her work schedule made that impossible. It will be interesting, however, to see if Sony makes accommodations for her.

In the meantime, Richards says they’re bringing back guest hosts. Fact is, the show is under the gun in order to fulfill its production schedule.