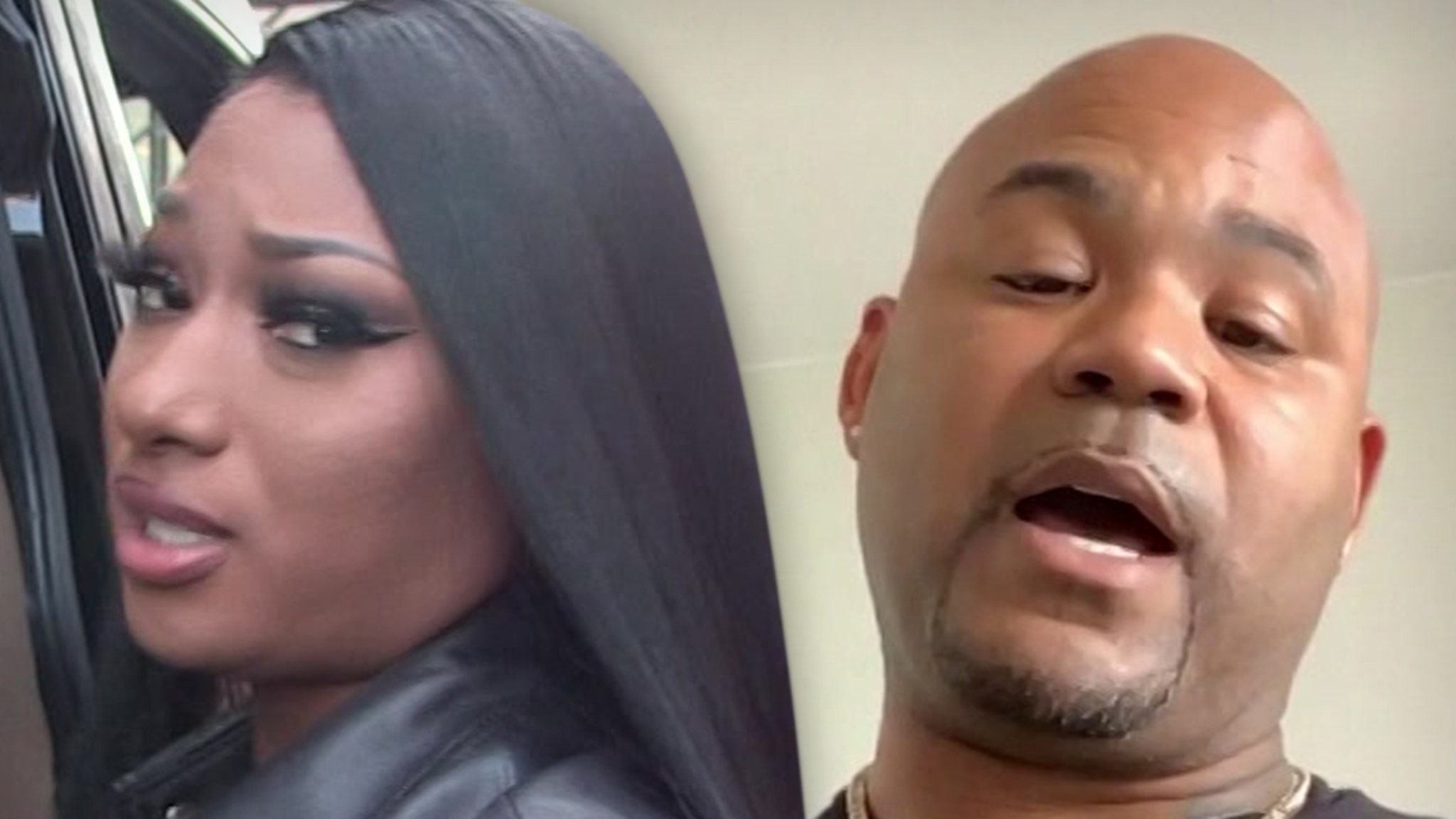 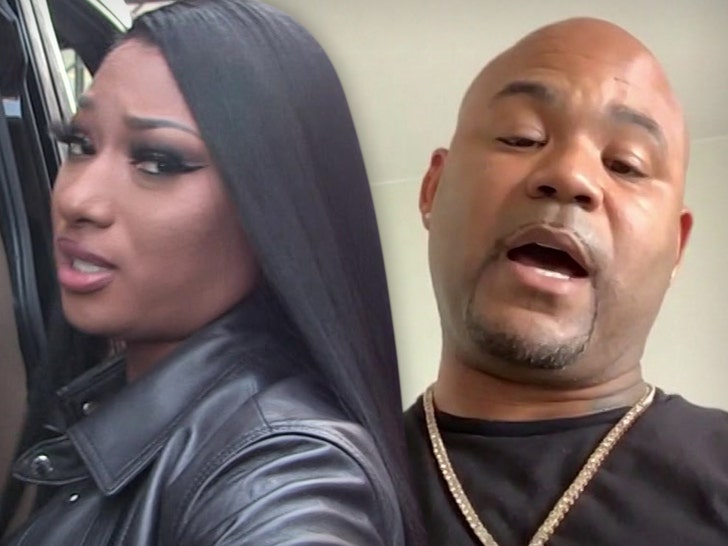 4:18 PM PT — Megan just got the all-clear to release her remix with BTS … according to docs, a judge ruled in favor of Meg.

Megan Thee Stallion claims her own record label is trying like hell to block the release of her newest song … and she’s running to a court for help.

According to new legal docs, obtained by TMZ, Meg claims her label, 1501 Certified Entertainment, and its honcho, former MLB star Carl Crawford, are doing everything they can to stop her from putting out a new song with BTS.

In the docs, MTS says she’s the featured artist on a remix to the K-pop group’s popular “Butter” track … saying it’s supposed to drop Friday, unless her label is able to block it.

Meg believes if released, “Butter” will help to expand her international fanbase, thanks to BTS’ massive brand. She claims 1501 told her they don’t believe the song would be good for her recording career — but she says that excuse is just a cover — and deep down the label is trying to shake her down for 6-figures and force her to pay them to sign off on the song’s release.

Megan’s been down this road before … she’s pissed about the contract she signed with the label back when she was only 20, and just last year she accused the label of blocking her from releasing new music because she wanted to renegotiate the deal.

She ended up getting an order from the court to prohibit 1501 and Crawford from blocking the release of her new music … and she says they’re violating that order.

In the docs, Megan claims her label is putting up roadblocks to stifle her artistry and hurt her career … and she wants a judge to step in so she can release the track on time.