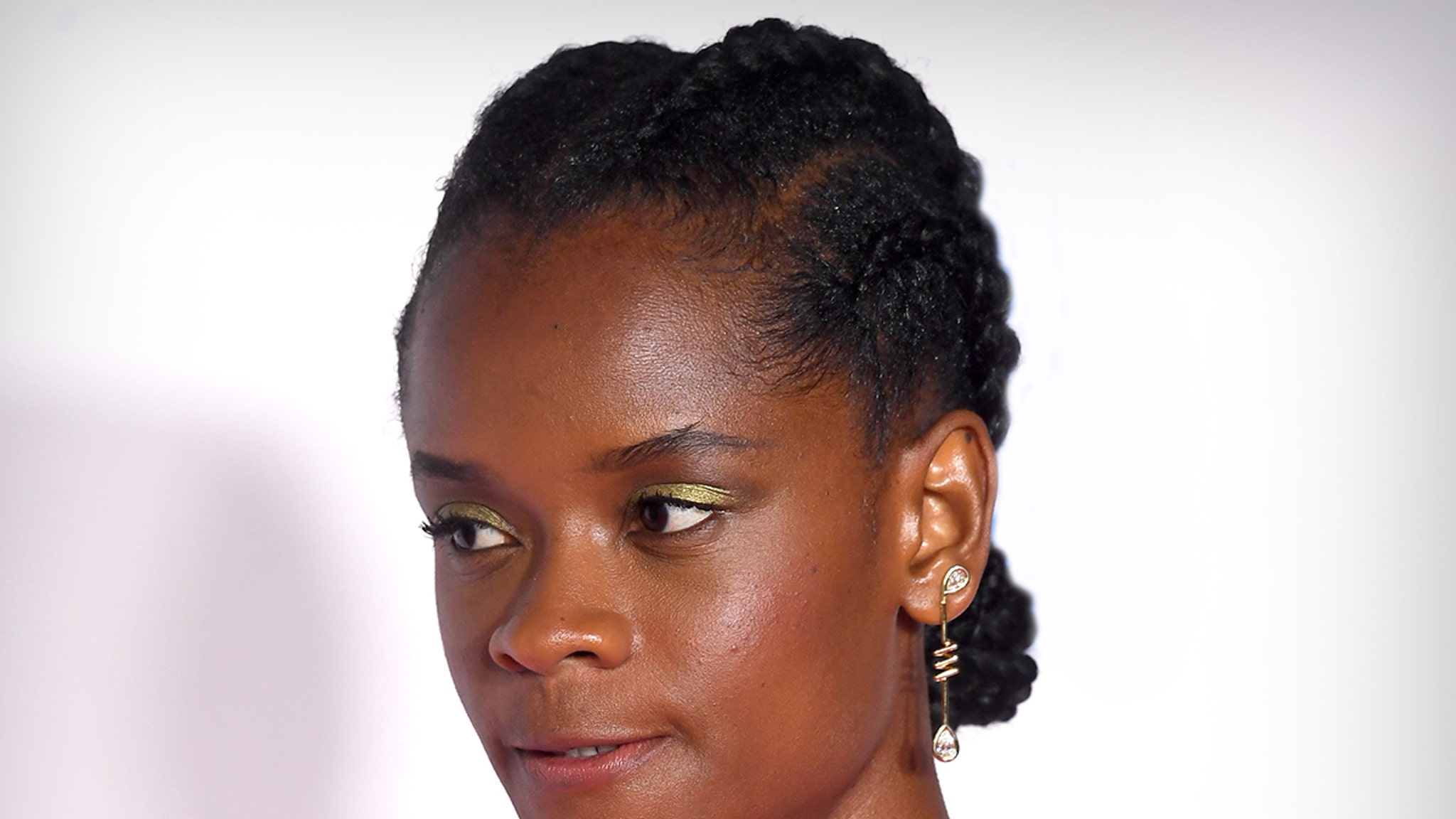 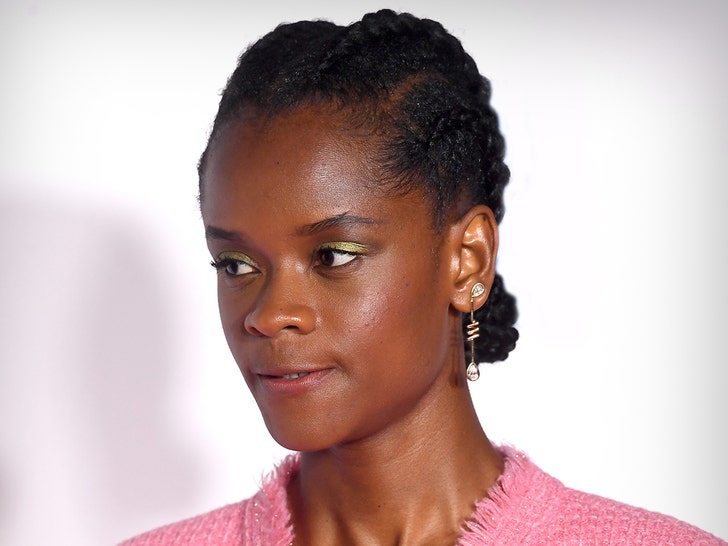 Letitia Wright was injured during an overnight shoot for “Black Panther: Wakanda Forever,” and while it’s not super serious … it’s serious enough that she’s been taken to a hospital.

Wright got hurt in an incident with a stunt rig while filming a scene in Boston, and a spokesperson for Marvel told Deadline she was hospitalized with minor injuries. She’s expected to be released soon.

Wright’s injury will reportedly not have an impact on the shooting schedule for the upcoming sequel to “Black Panther,” in which the actor’s reprising her role as Shuri. 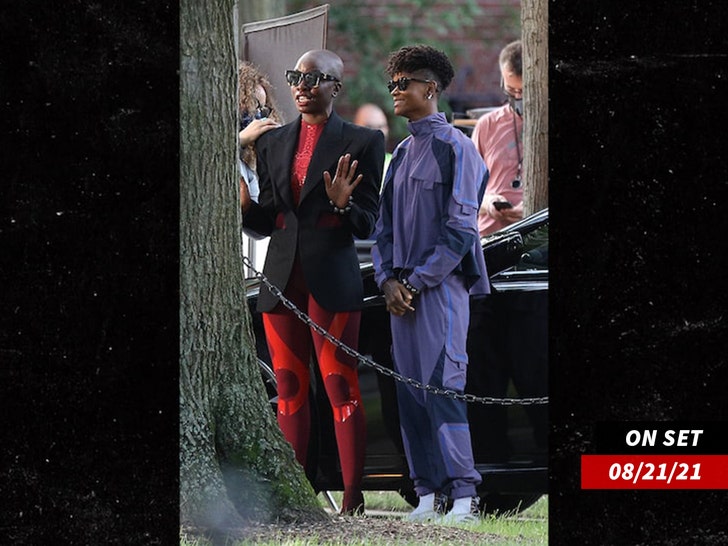 As we reported … Wright was on set in full costume this weekend with Danai Gurira, as the 2 were filming scenes together at the MIT campus in Cambridge, MA.

The sighting put to rest any speculation that Letitia was axed from the movie franchise in wake of being accused of being an anti-vaxxer in late 2020.