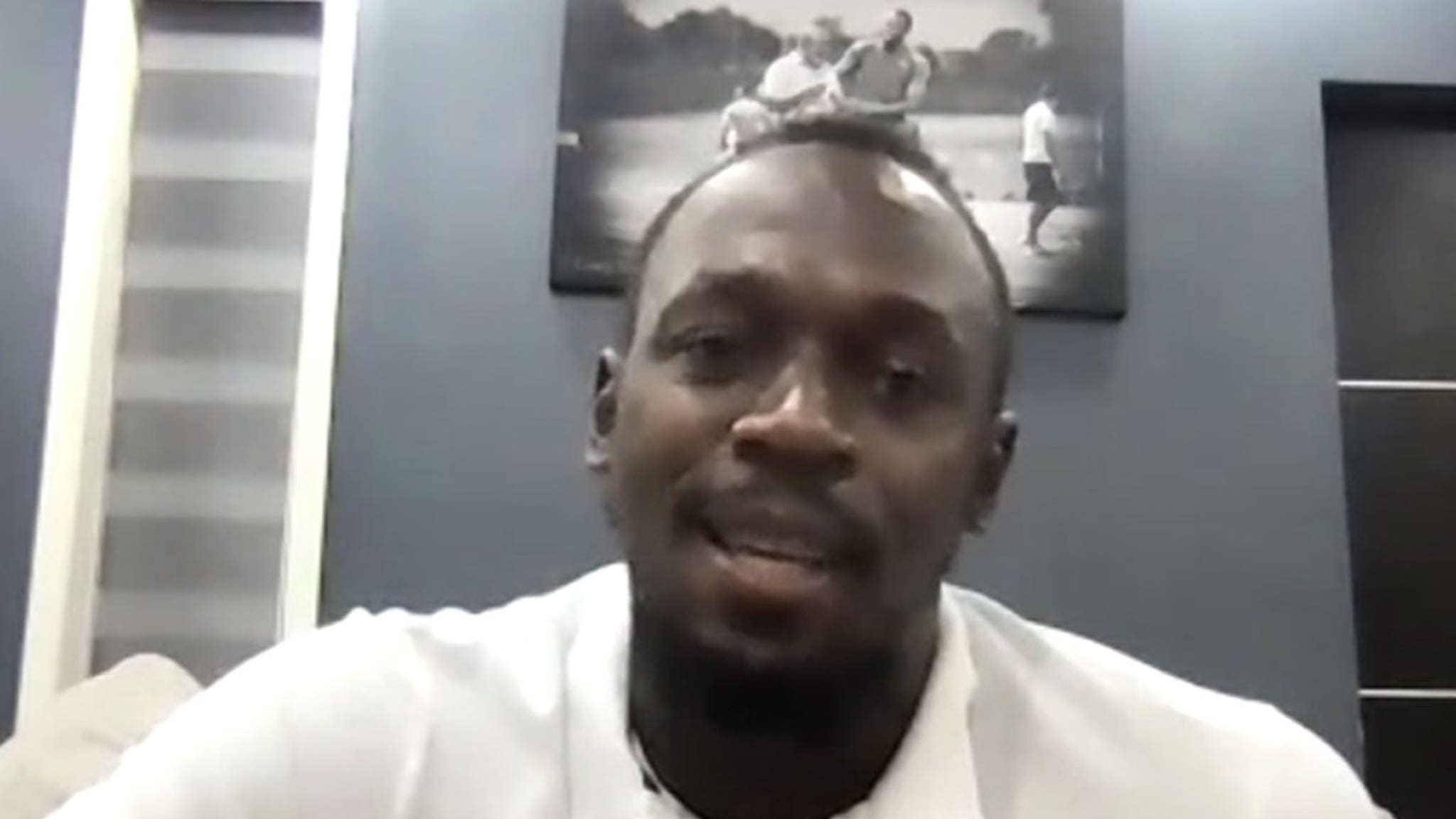 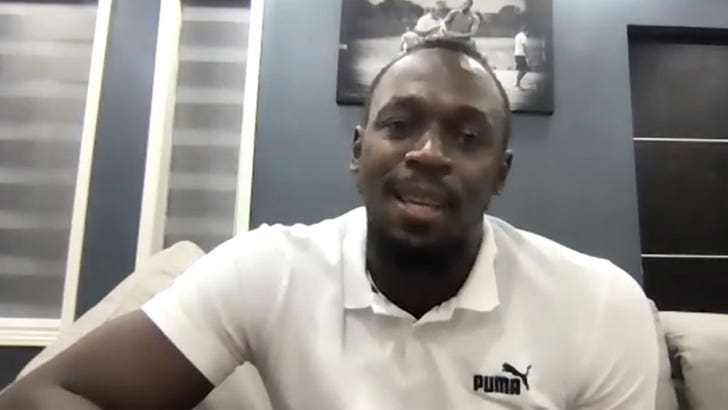 Usain Bolt isn’t mincing words, flat-out telling TMZ Sports that Tyreek Hill can NOT beat him in a race … and he’s fully willing to prove it on the track!!

And, he’ll even risk one of his 8 Olympic gold medals.

We spoke to the 35-year-old track legend — the fastest man EVER — about his (good-natured) beef with the 27-year-old KC Chiefs superstar … and straight-up asked Bolt how the race would go.

Somewhat surprisingly, Usain — who retired in 2017 — says he’d have to ramp up his training before racing Hill.

“I definitely gotta train. He’s been working out. I work out too, but I would have to step up my training.”

Bolt added … “Remember, I retired for a while, so I still gotta get my legs going again, know what I mean? I still got speed, but I gotta get it going.”

FYI, Hill — aka Cheetah — is considered by many to be the fastest player in the NFL.

As for having some skin in the game … Usain says he doesn’t believe Hill would have the you-know-whats to put his Super Bowl LIV ring on the line.

“I don’t think he would [risk his SB ring]. He has one. He’s probably scared.”