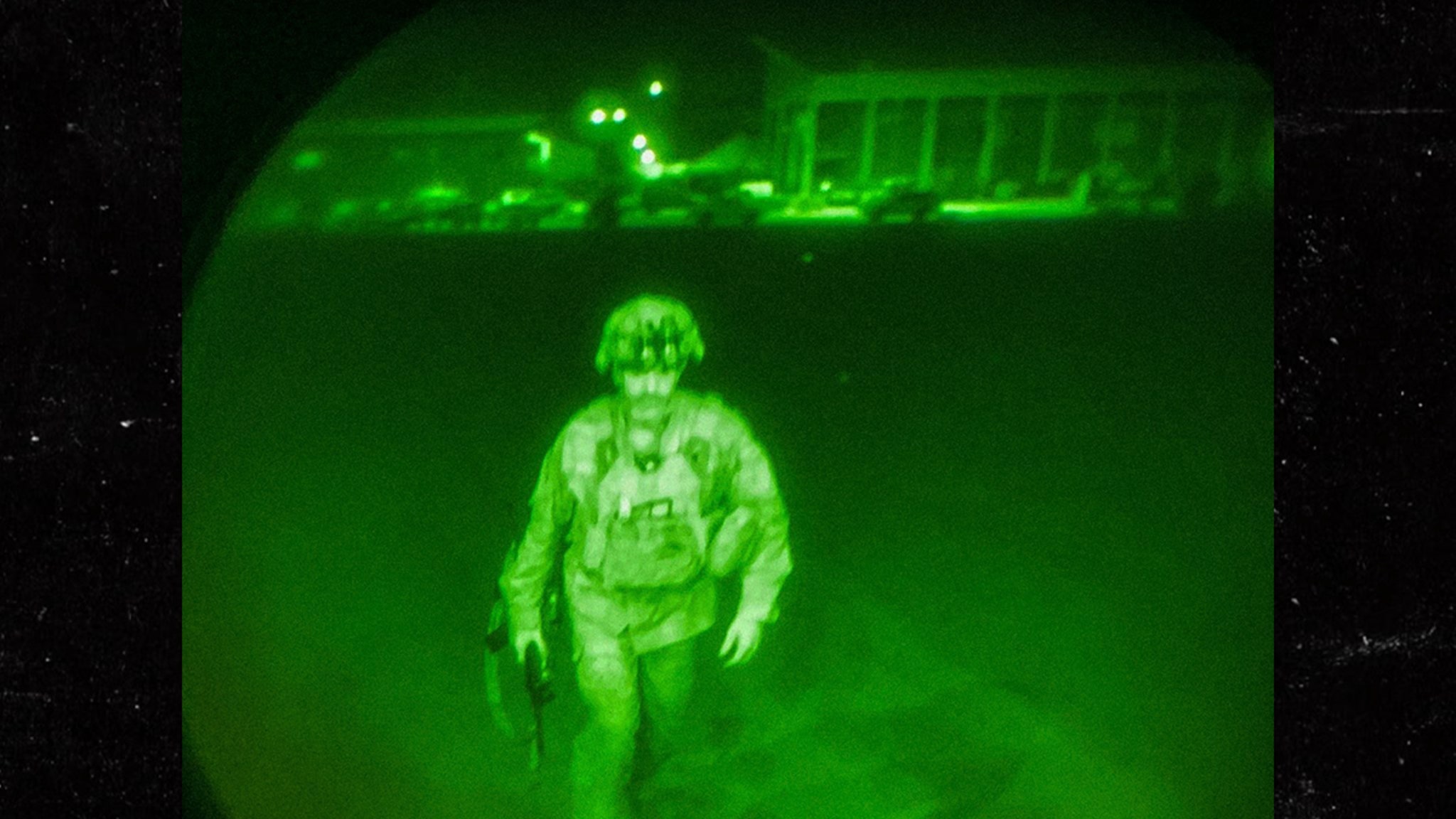 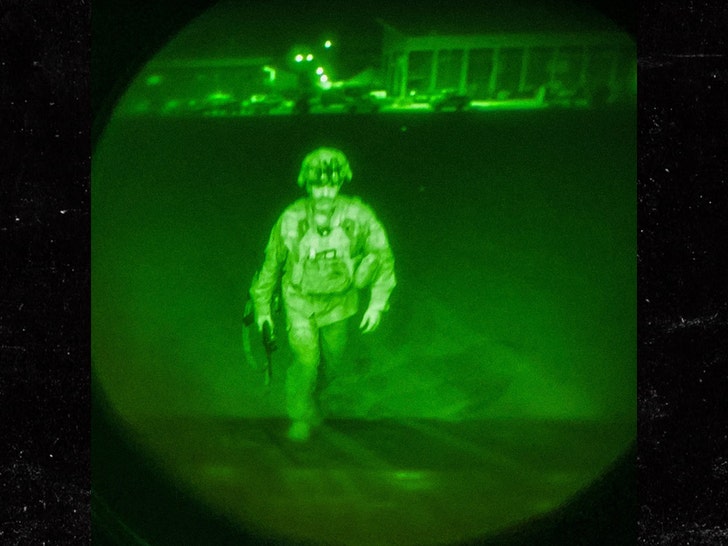 His name is Maj. Gen. Chris Donahue, commander of the 82nd Airborne Division, XVIII Airborne Corps. His unit’s based out of Fort Bragg, N.C. and on Monday he became the final soldier to board a C-17 cargo plane out of Kabul airport to officially end the U.S. mission.

The night vision image shows Chris carrying his firearm and a look of resignation as the pullout ended under cover of darkness.

According to the Pentagon … this 20-year war saw more than 775,000 American troops serve and more than 2,400 of them were killed in combat. The departure of Donahue’s unit officially brings an end to America’s longest war, and meets the August 31 deadline. 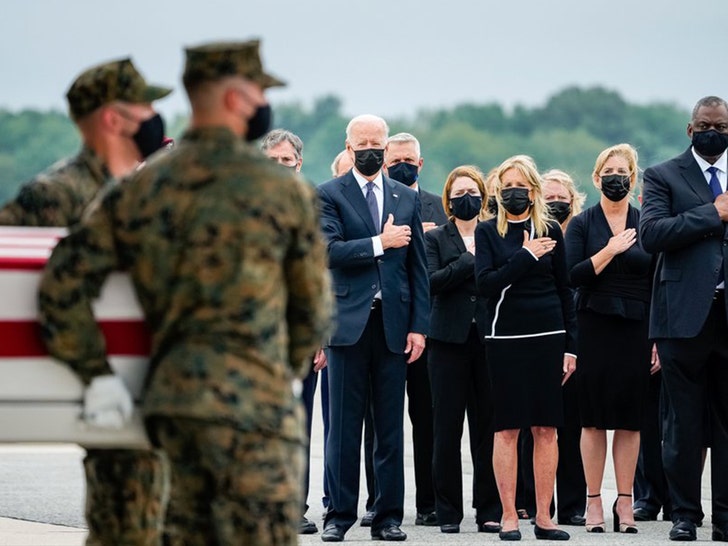 President Biden and First Lady Jill Biden on Sunday attended a ceremony at Dover Air Force Base in Delaware to honor the 13 U.S. troops killed during last week’s terrorist attack in Kabul as their bodies arrived in caskets wrapped with U.S. flags. The President vowed to hunt down those responsible for the attack.

#Taliban fighters enter into what had minutes before been the #US controlled portion of #Kabul Airport after withdrawal and end of #airlift. Washington ends its 20-year war in #Afghanistan. pic.twitter.com/4c4OBc8bBb

With the U.S. now out of Afghanistan, the Taliban has taken over the entire country … including Kabul airport. An L.A. Times reporter captured the moment Taliban fighters entered a Hangar at the airport to examine Chinook helicopters and other equipment.

Before the final pullout, U.S. troops disabled billions of dollars worth of military equipment left behind.