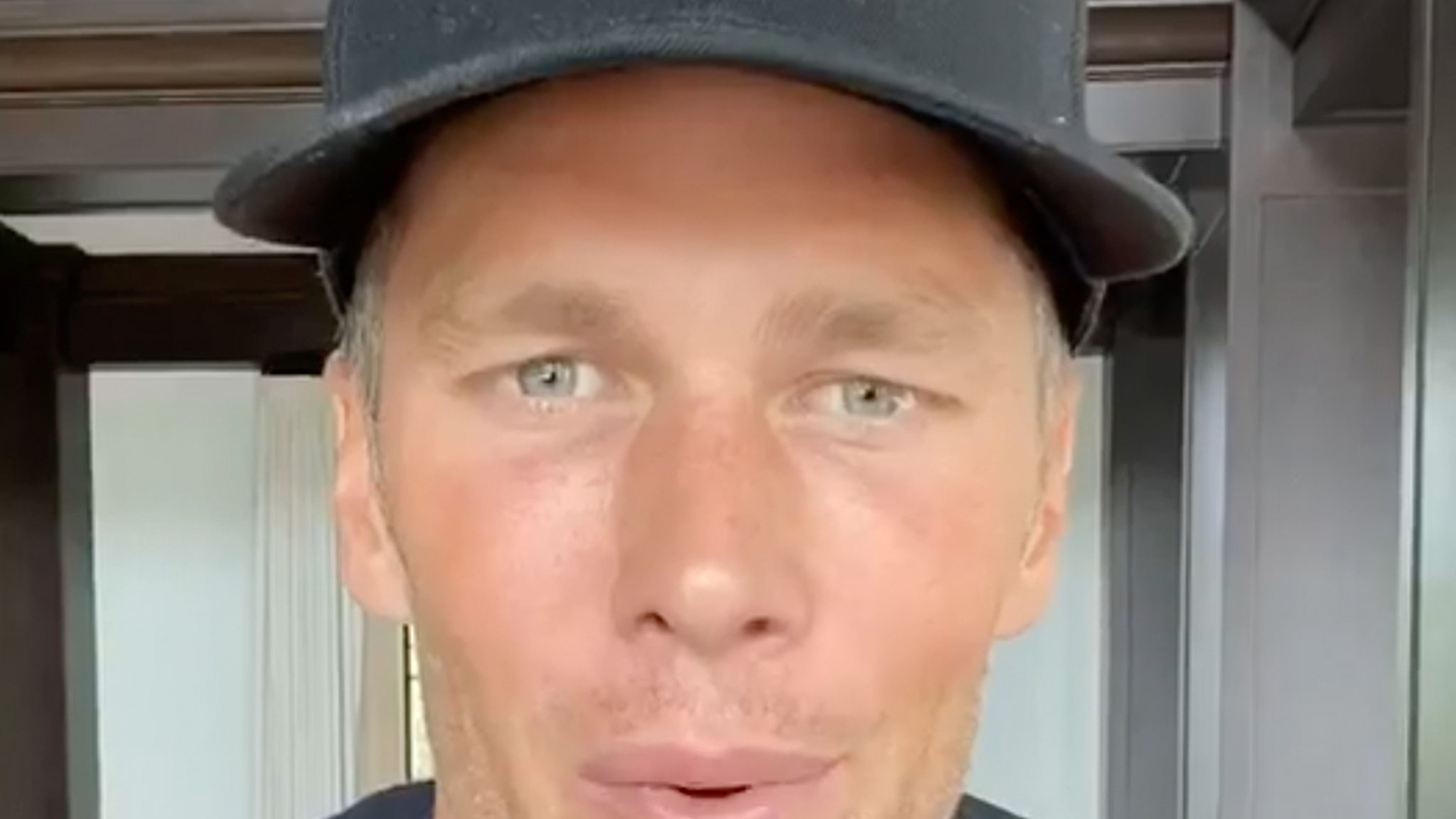 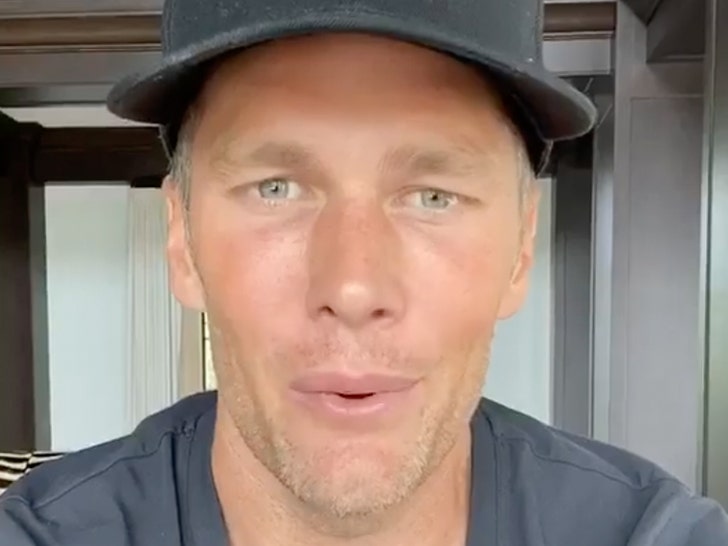 Tom Brady got COVID … and he thinks he contracted it celebrating his Super Bowl victory.

Brady tested positive back in February … right after Tampa Bay snagged the Lombardi Trophy … so he told the Tampa Bay Times. He believes he caught the virus at the Super Bowl Boat  Parade … you’ll recall, when Brady was super drunk and tossed the Trophy off his boat to his comrades in arms!

The Trophy wasn’t the only thing that was caught … ’cause Brady believes that’s exactly where he caught COVID. He did not say if he had symptoms.

Brady’s team is now fully vaccinated. Nevertheless, he says, “It’s not like last year, although we’re getting tested like last year. It’s going to be, I definitely think guys are going to be out at different points and we’ve just got to deal with it.”