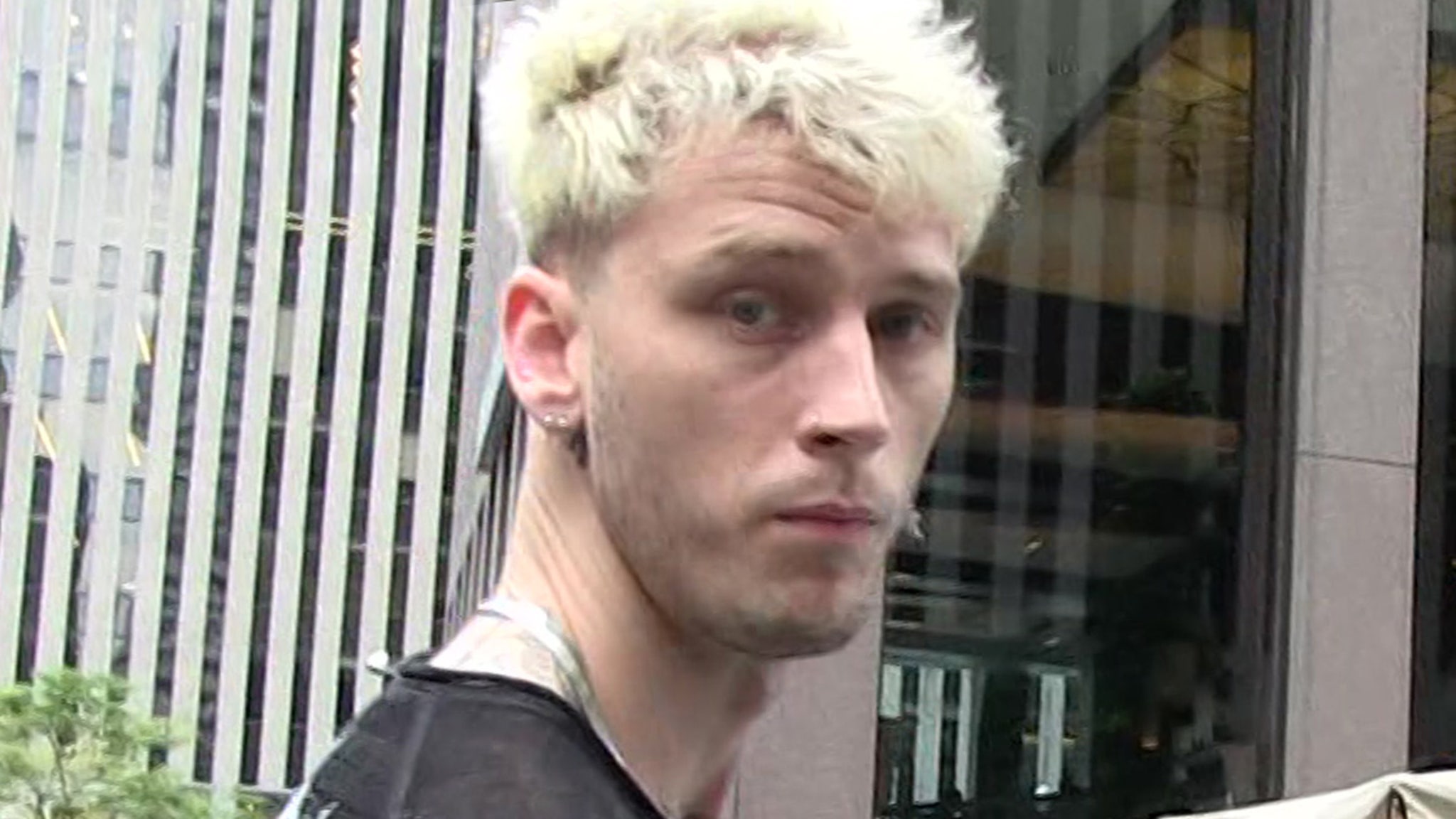 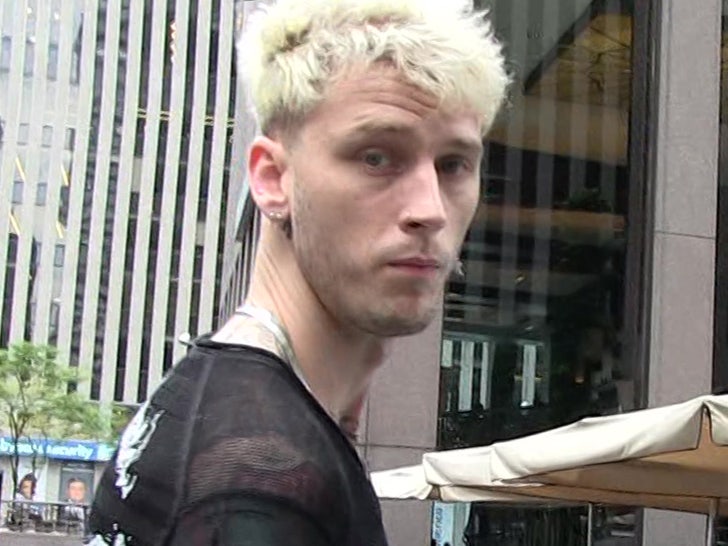 Machine Gun Kelly‘s just been sued for allegedly traumatizing a “sensitive, soft-spoken” parking lot attendant … one who claims the rapper committed elder abuse by pushing him, but it’s a really odd accusation.

John Martin Tilli filed legal docs in L.A. court alleging MGK became aggressive toward him and pushed him after he asked the rapper if he had a permit to film his and Mod Sun‘s movie “Good Mourning With A U” in a Studio City parking lot back on August 23.

In docs, obtained by TMZ, Tilli says he showed up to work that morning and was in charge of opening the gate to let bank branch employees into the lot. He claims he parked his car where Kelly’s crew was filming, and they asked him to move his car because he was in the shot.

Tilli claims he asked MGK if he had a permit to film there before finding out from the bank branch the rapper did not have permission. Tilli claims he informed MGK’s crew and asked them to leave. 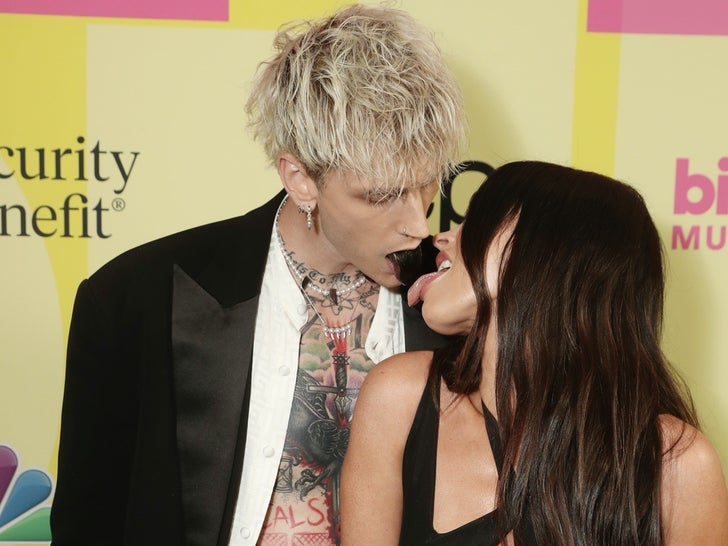 That’s when, according to Tilli, Kelly and his production crew and staff became aggressive. He claims they approached him and eventually surrounded him.

Tilli, who describes himself as “a very sensitive, soft-spoken, gentle, quiet person,” claims MGK pushed him from the front and production crew and/or staff pushed from behind.

What’s more … Tilli claims they yelled in a threatening manner and shook him up so badly “he literally appeared as if he was going to cry through the day.” He’s suing for assault, battery, negligence and elder abuse — but that last allegation is strange, because Tilli is only 49 years old.

We’ve reached out to Kelly’s camp, so far no word back. But, as we first reported, sources close to MGK vehemently deny anything physical went down. We were told MGK yelled at Tilli, but didn’t make contact with him.