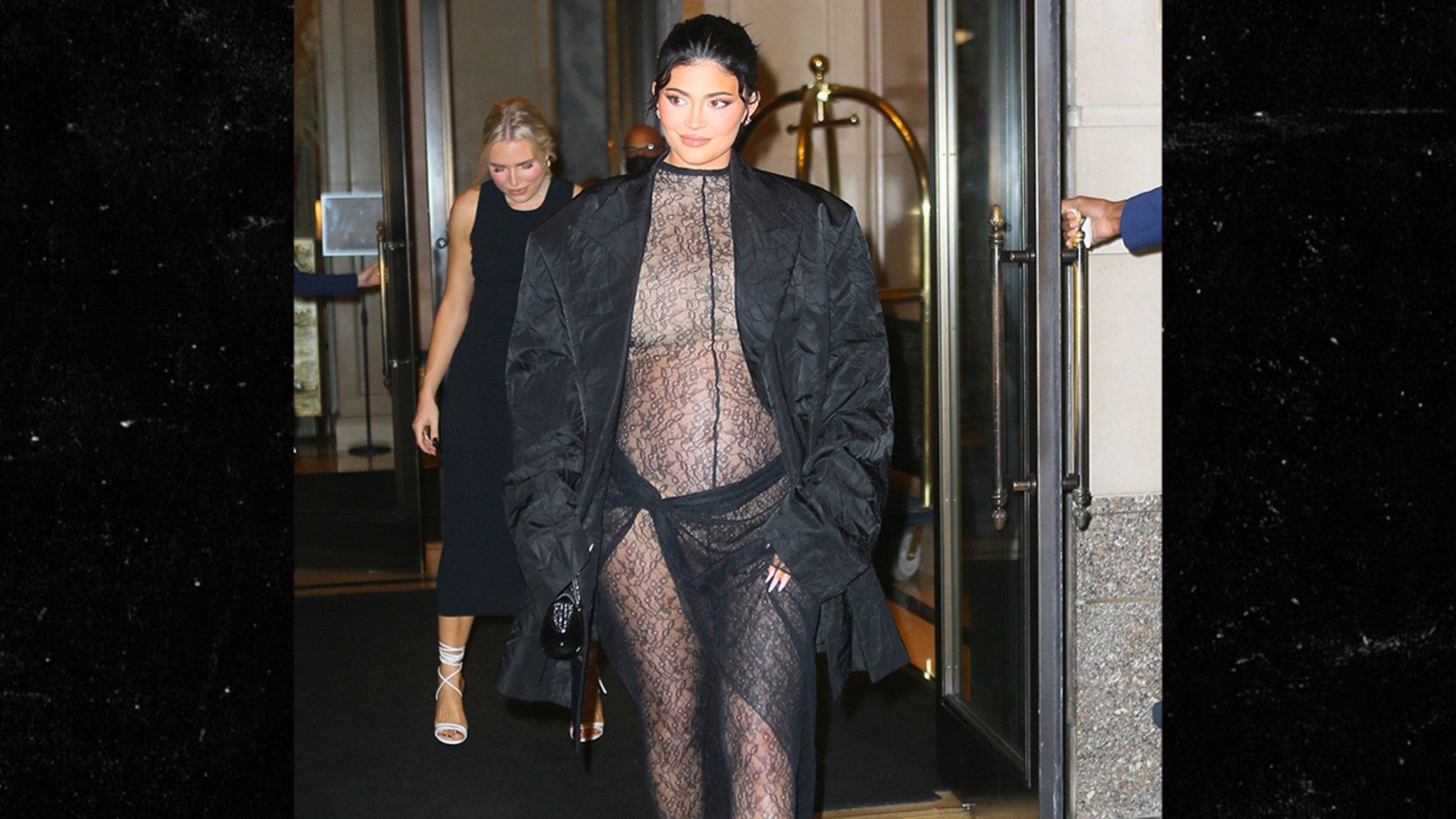 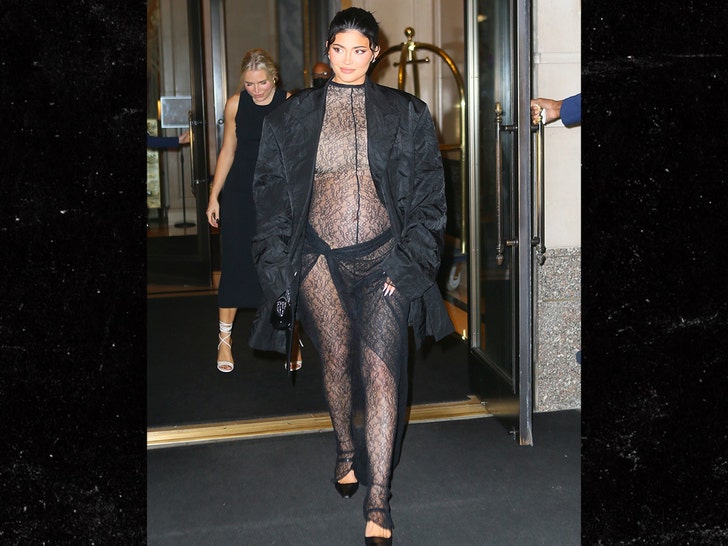 Kylie Jenner certainly isn’t trying to hide her pregnancy the second time around. And, there’s not much else she’s hiding!

Kylie, who made the trip to NYC for Fashion Week, hit the town Thursday wearing a black sheer bodysuit with a lace design. It’s the second time in as many days we’ve seen the 24-year-old showing off the growing evidence of baby #2. 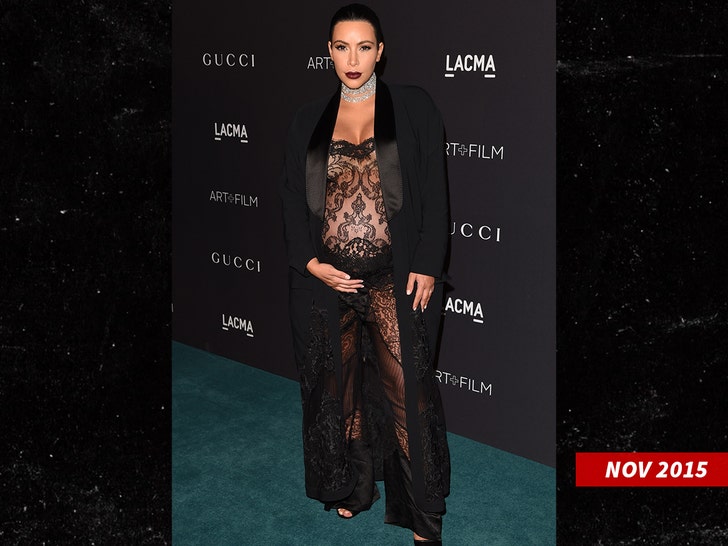 If Kylie’s outfit looks familiar, it’s because Kim Kardashian wore something similar in 2015 at the LACMA Film + Art Gala in L.A. … when she was pregnant with Saint.

Kylie announced earlier this week she and Travis Scott were expecting. She posted of video of her showing Travis her pregnancy test. You also see Kyle and Travis make a trip to the obstetrician. And, you see Stormi surprising Kris Jenner with ultrasound pics.

It’s unclear when Kylie’s due or if she’s expecting a boy or girl … but one thing’s clear … this time around Kylie will be modeling some high-fashion maternity getups.