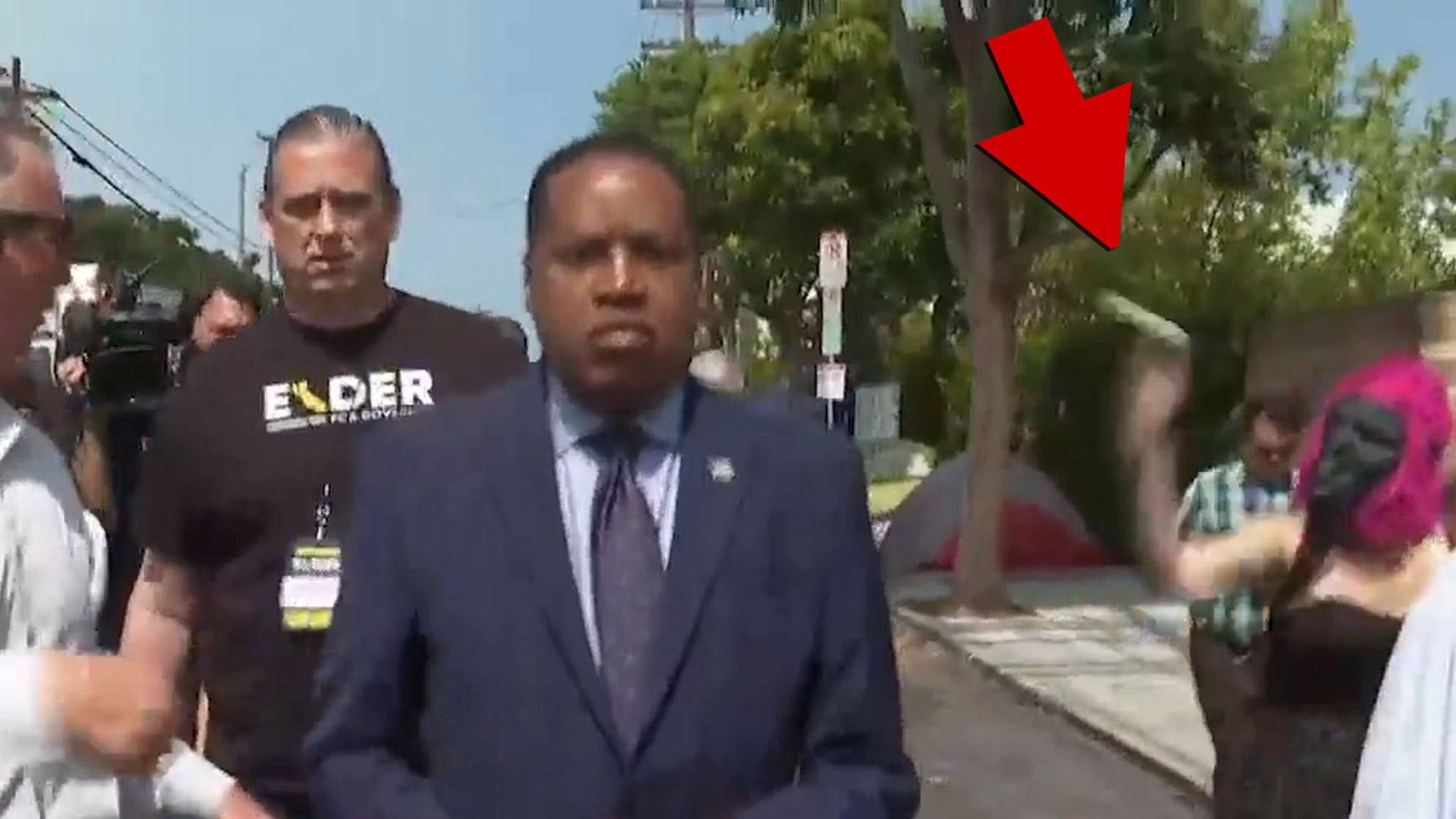 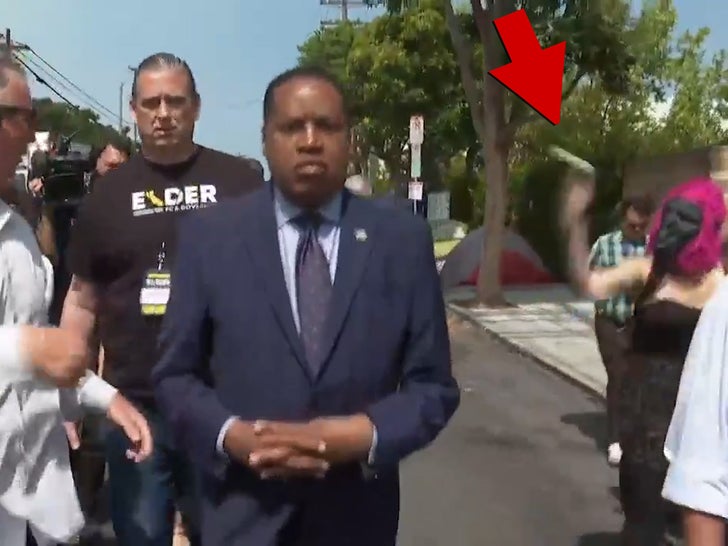 Larry Elder is the victim of a hate crime — that’s how L.A. County Sheriff Alex Villanueva is viewing a woman’s attempt to egg the gubernatorial candidate, and he’s calling out “woke” politicians over the incident.

Villanueva hopped on the Sheriff Dept.’s Twitter account to sound off about Wednesday’s campaign trail incident … wondering out loud how it’s not a hate crime?

QUESTION: How is this not a hate crime?

ANSWER: Because “woke privilege” means a white woman can wear a gorilla mask and attack a black man without fear of being called a racist.

If you missed it, Elder — the conservative talk radio host-turned candidate — was in Venice Beach when a white woman wearing a gorilla mask with pink hair threw the egg (she missed) and punched one of Elder’s security staffers.

The Sheriff answered his own question, tweeting … “‘woke privilege’ means a white woman can wear a gorilla mask and attack a black man without fear of being called a racist.”

He also, mockingly, wondered why all the normally outraged politicians aren’t speaking up in Elder’s defense. 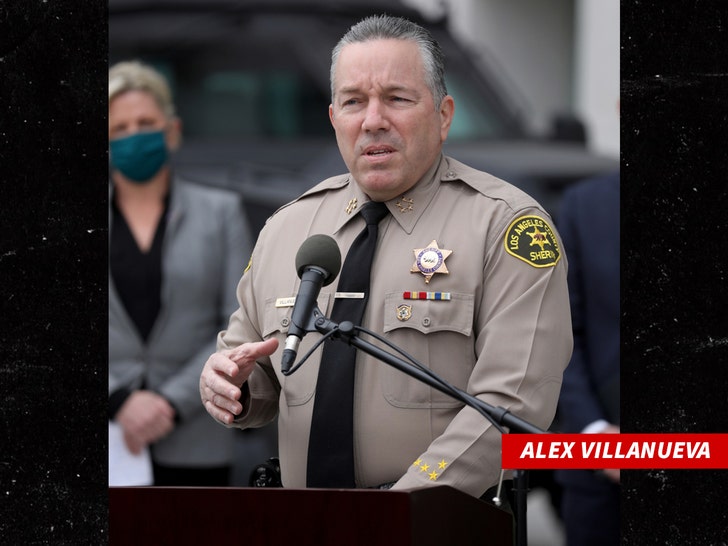 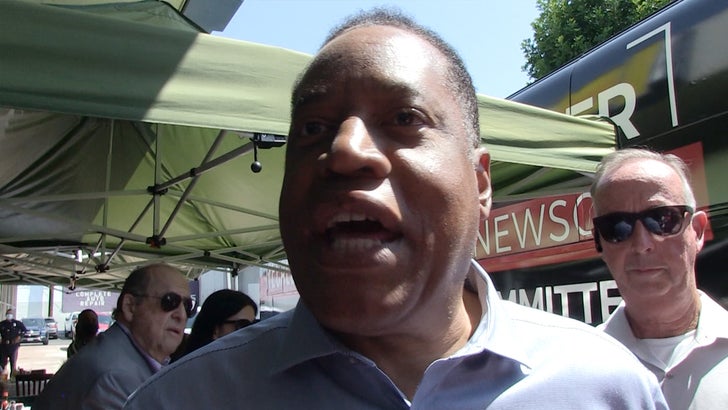 We spoke to Elder at his next stop, and he chalked up the incident to folks being angry about the homeless situation. He also shaded Newsom.

It’s a campaign, after all … and this one’s getting nasty with the L.A. County Sheriff now inserting himself into the drama as Tuesday’s election deadline nears.