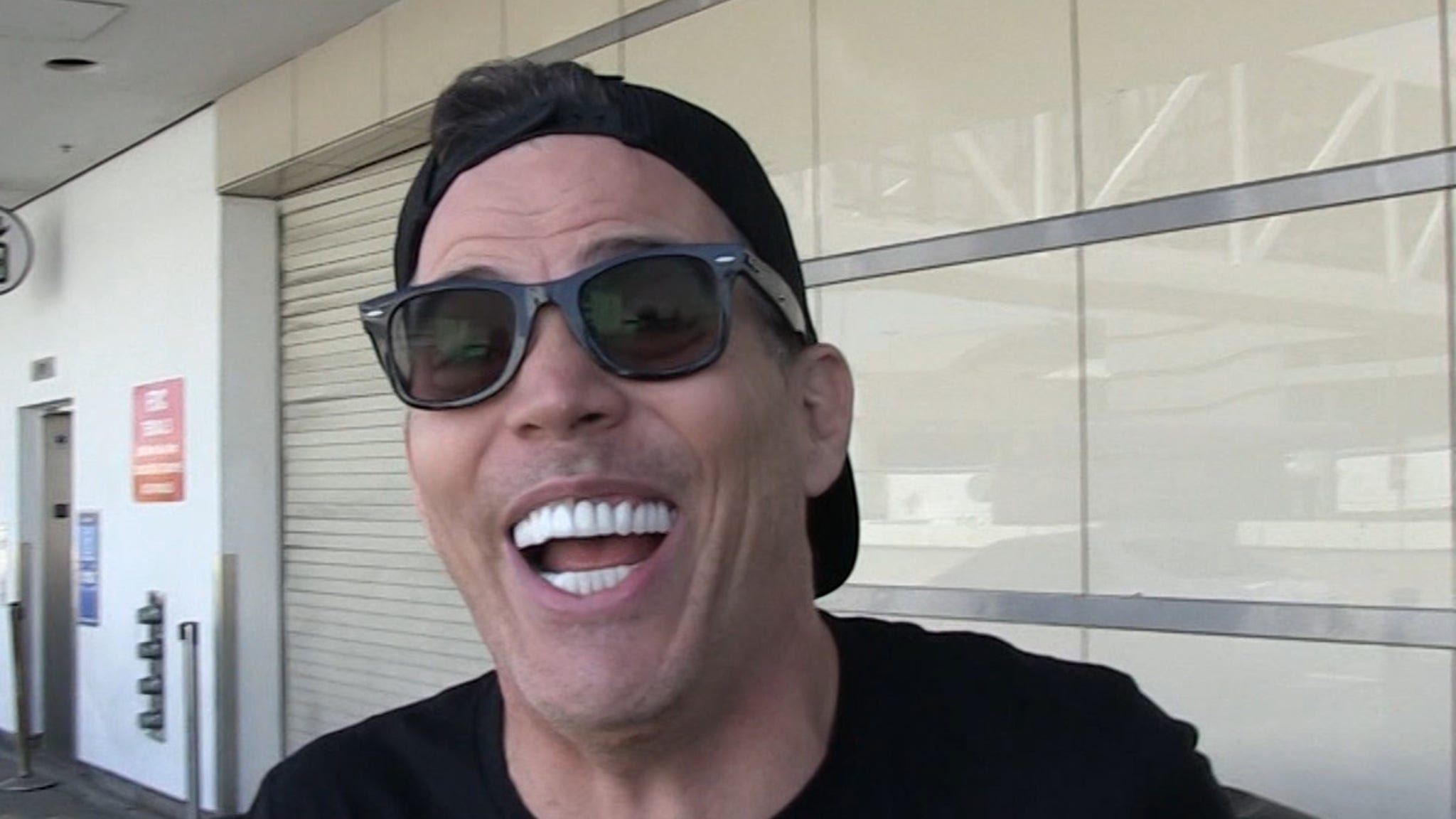 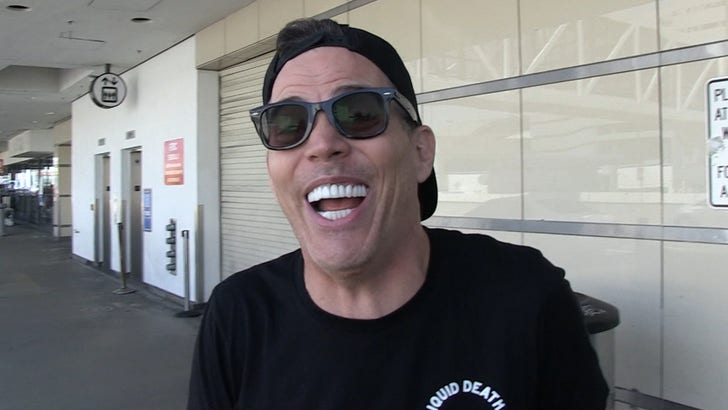 Steve-O is literally LOL over Bam Margera‘s lawsuit against ‘Jackass’ producers, and says the legal battle has nothing to do with why the new movie’s release has been delayed.

We got Steve-O at LAX and asked him why “Jackass Forever” is now dropping on February 4, 2022 … instead of the originally planned date this October. Fans have been speculating it’s because of Bam’s pending lawsuit against Johnny Knoxville, the ‘Jackass’ team and Paramount Pictures.

The studio has said it’s due to the rising COVID cases, but conspiracy-loving fans online called BS, and kept pushing the Bam theory. Well, Steve-O’s doubling down on the company line, and his reaction to Bam’s lawsuit might finally convince fans.

He couldn’t hold back, and laughed off the case. In fact, he has just one word to describe it. As we reported … Bam sued, saying he was forced to sign an agreement he claims amounted to psychological torture.

Steve-O had previously said the reason Bam’s not in the fourth installment of the ‘Jackass’ franchise is that he couldn’t stay sober. But now … a lawsuit? Steve-O’s baffled, to say the least.

For the record, Paramount didn’t only delay ‘Jackass’ … it also pushed back the new ‘Top Gun’ and ‘Mission Impossible’ flicks, citing the public’s waning comfort with hitting up movie theaters.