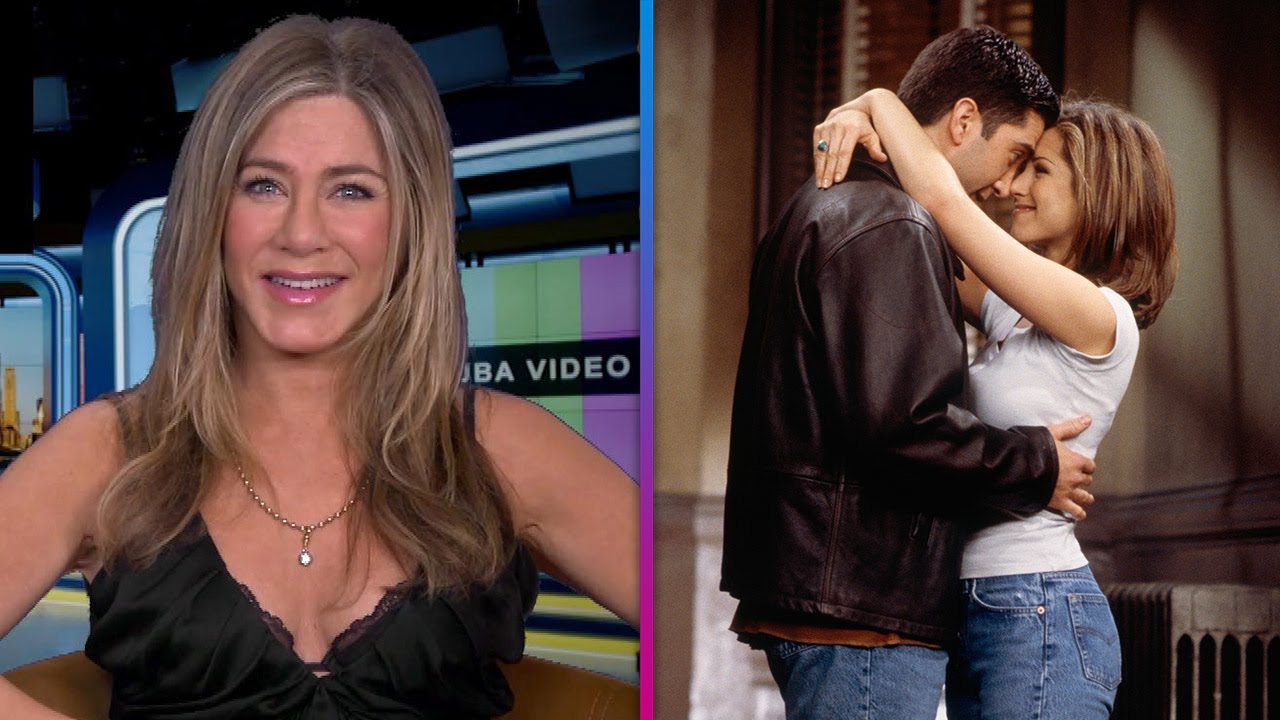 Entertainment Tonight
Share on Facebook
Share on Twitter
Share on Pinterest
Share on LinkedIn
Jennifer Aniston speaks with ET’s Rachel Smith about the dating rumors surrounding her and her ‘Friends’ co-star, David Schwimmer. The rumors circulated after the two talked about their past mutual crush on one another during the ‘Friends’ reunion special that aired on HBO Max. During the joint interview with her ‘Morning Show’ co-star Reese Witherspoon, the 54-year-old actress addresses those rumors and also reacts to their recent Emmy nominations for the special. Reese, who guest-starred on the iconic sitcom, chimes in to share the impact ‘Friends’ had on her life. The actresses also talk about season 2 of ‘The Morning Show,’ which is set to premiere Sept. 17 on AppleTV+.