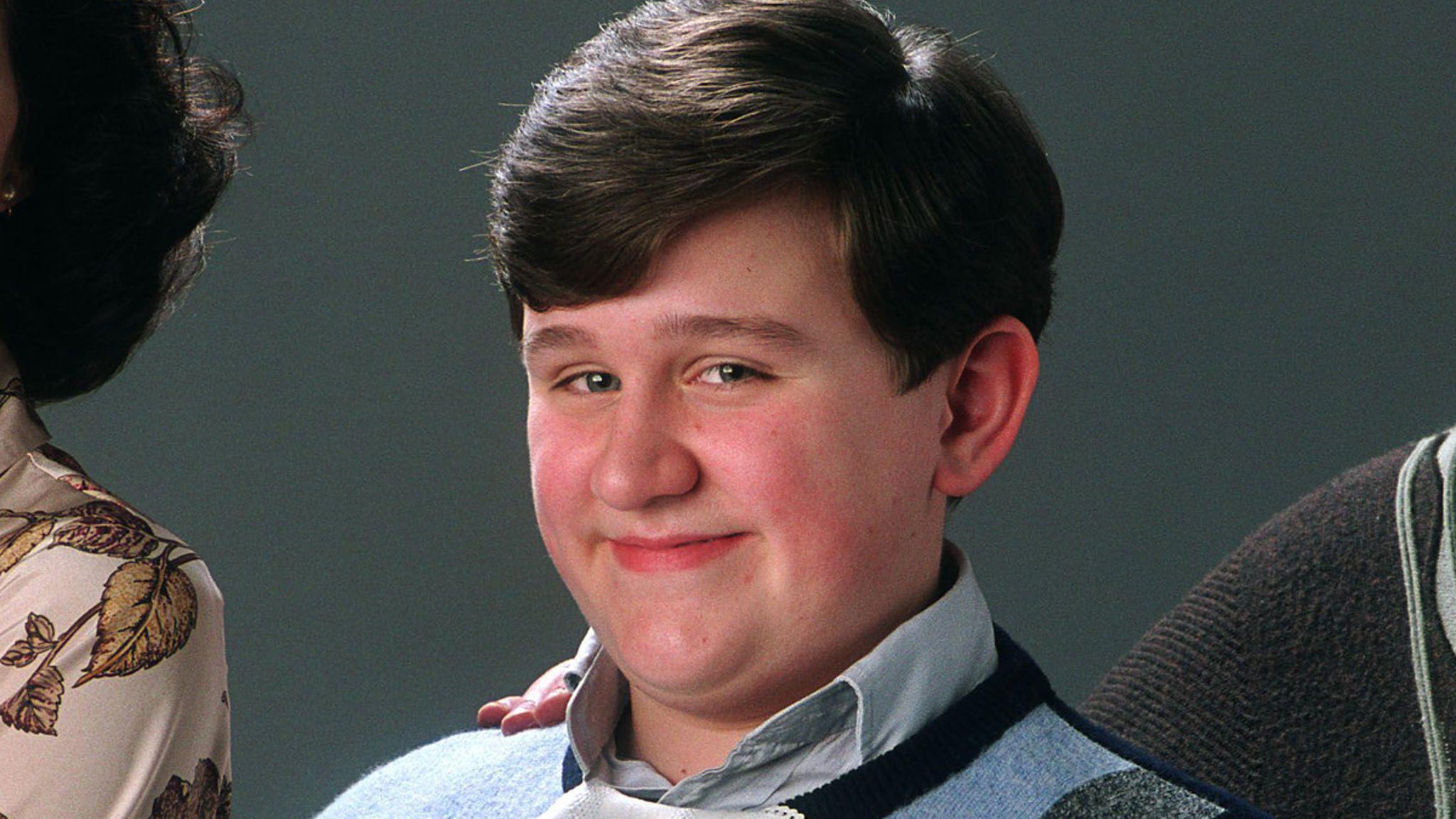 English actor Harry Melling was only 12 years old when he landed the small role as the muggle cousin Dudley Dursley — who makes home life hard for Harry Potter before he starts his magical schooling at Hogwarts — in the 2001 fantasy film “Harry Potter and the Sorcerer’s Stone.”

Melling continued to be included in the ‘Potter’ series … photographed above in “Harry Potter and and the Prisoner of Azkaban” … and shared the big-screen with A-listers like Rupert Grint as the school BFF, Ron Weasley, Emma Watson as the quick-thinking, Hermione Granger … and of course Daniel Radcliffe as the magical young man, Harry Potter.

Harry made a resurgence in the streaming world when he was cast as the chess mate Harry Beltik in “The Queen’s Gambit” last year.

Guess what he looks like now at 32 years old!