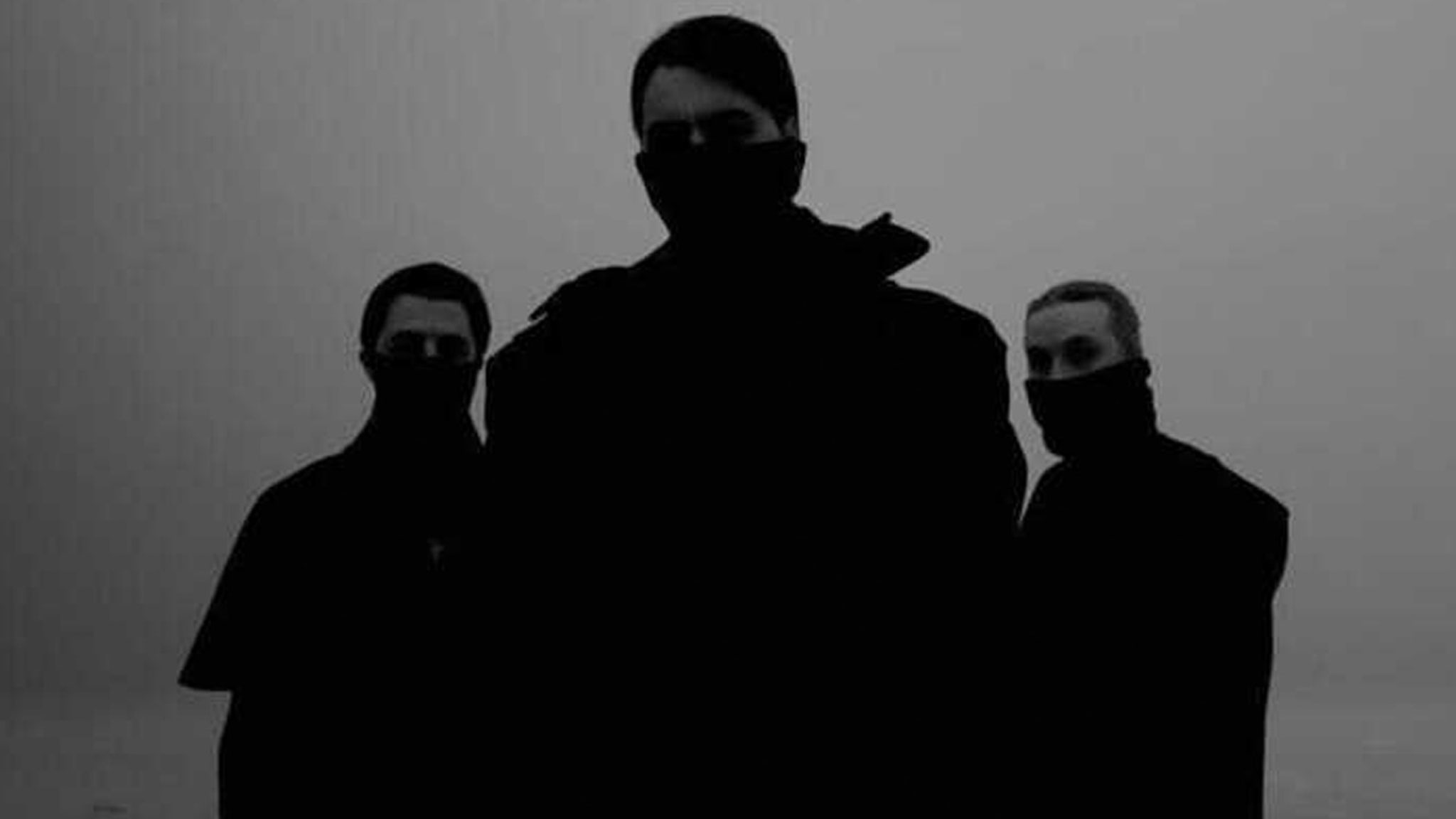 Swedish House Mafia is back in the house … they’re going out on tour for the first time in nearly a decade, and they’ve got a new single featuring The Weeknd!!!

The supergroup just announced plans for their first arena tour since 2012, and they just dropped their new track with Abel … “Moth to a Flame.”

Yes, Swedish House Mafia is back in a very BIG way … the song with The Weeknd is their first new single since announcing their reunion, and it’s going to be on their upcoming album, “Paradise Again.”

The EDM hitmakers will kick off their rare tour next July down in Miami, the first of 44 stops around the United States and Europe. 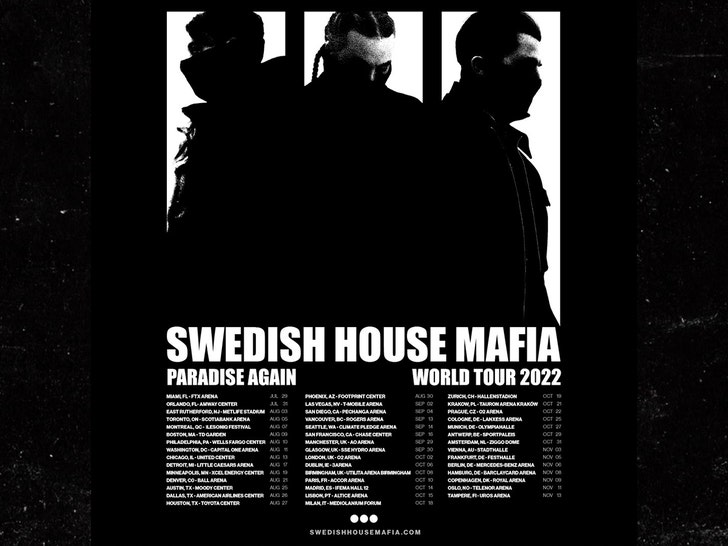 But, before they go back on tour, SHM will make its grand return to live performing in April at Coachella — which was already gonna be insane after the 2-year pandemic hiatus.

The last Swedish House Mafia tour saw more than 1 million tickets sold across the globe … but ya gotta imagine this one could be even bigger!!!