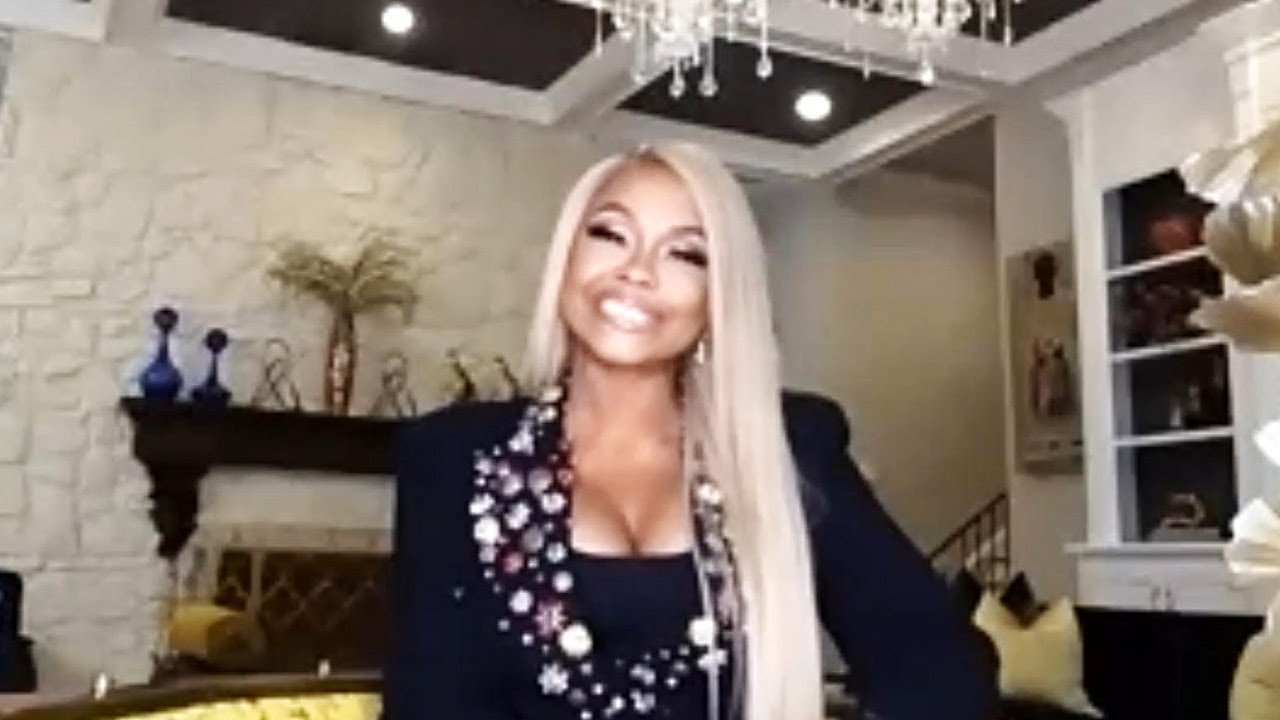 Entertainment Tonight
Share on Facebook
Share on Twitter
Share on Pinterest
Share on LinkedIn
The ‘Real Housewives of Atlanta’ alum is back on TV — now as an actress — on ALLBLK’s ‘Covenant’ anthology series, starring as Bernice Whitfield in the two-part event ‘The Retribution.’ Next up for the star is a return to the world of ‘Real Housewives,’ as she joins fellow former ‘Wives Dorinda Medley, Vicki Gunvalson, Tamra Judge, Brandi Glanville, Jill Zarin, Taylor Armstrong and Eva Marcille at Dorinda’s estate in the Berkshires, Blue Stone Manor, for an ultimate girls trip that Phaedra promises is ‘the epitome of Housewives.’ The mash-up series premieres in 2022 on Peacock. The mom of two teases everything that’s in store from that show, and why it reconfirmed for her that she does not want to return to ‘RHOA.’ Plus, she shares her future career goals, looking for acting projects that would let her kick butt or work with her own children on screen! Phaedra also discusses her recent switch to blonde hair and talks living her best single life. ‘Covenant: The Retribution’ is now streaming on ALLBLK.
Share on Facebook
Share on Twitter
Share on Pinterest
Share on LinkedIn

LeBron James Tests Positive For COVID-19, Will Miss Several Games
Aaron Carter Believes His Family Is Trying To Put Him Under Conservatorship | TMZ
The Wheel of Time: Rosamund Pike and Daniel Henney on ELECTRIFYING Series (Exclusive)
The Office EP on Why Doing a Reboot Could Be ‘DANGEROUS’ (Exclusive)
Affion Crockett Says Rihanna’s Booty-Out PJs Perfect for Winter Nights