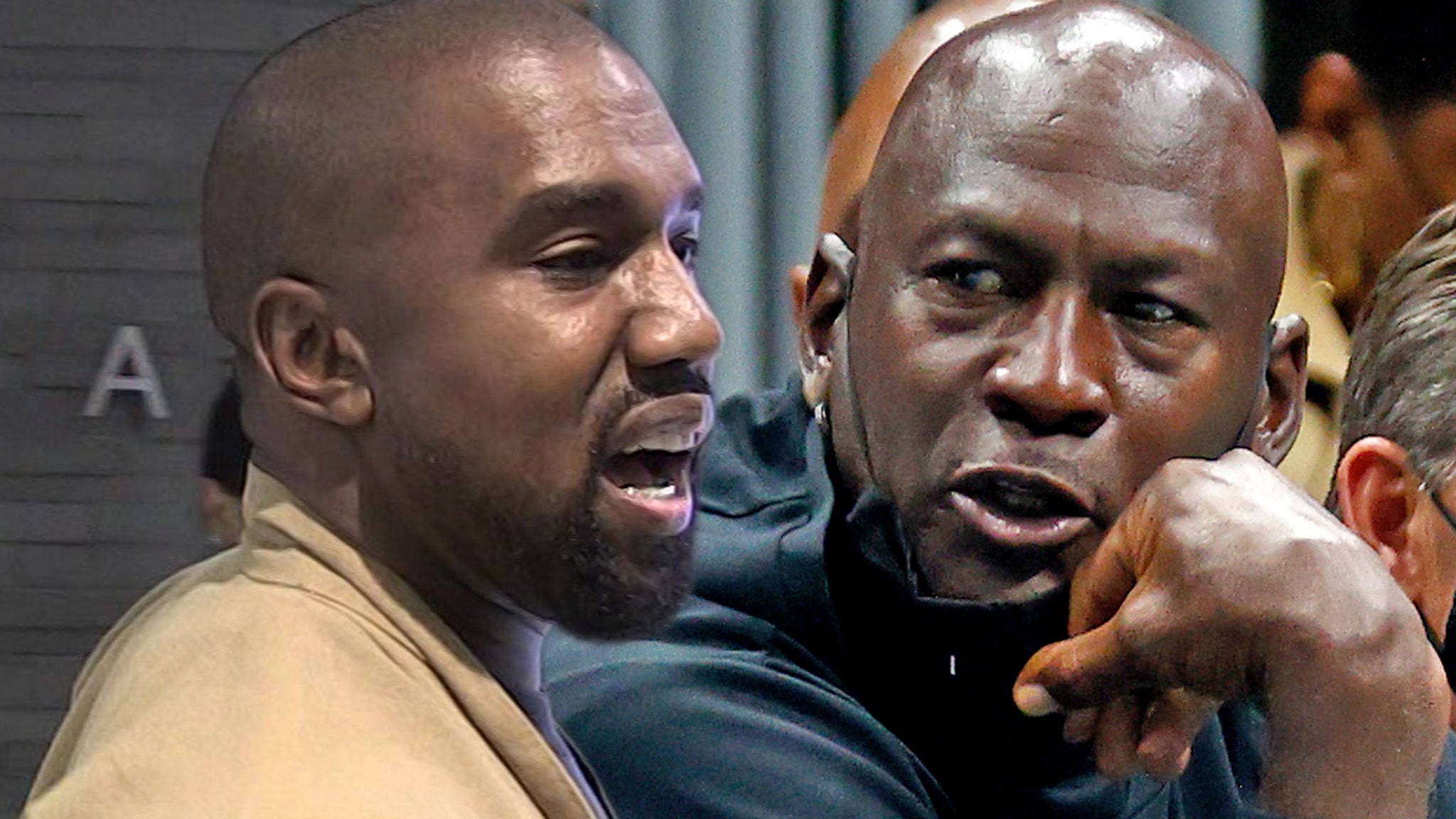 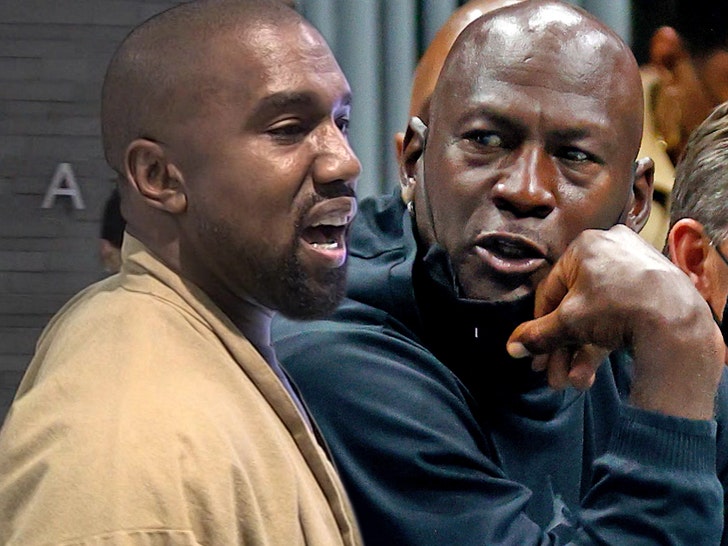 It’s been six years since Kanye West dropped his famous “Yeezy just jumped over Jumpman” lyrics — but the rapper says it STILL has Michael Jordan furious with him.

Ye made the revelation on Revolt TV’s “Drink Champs” this month … saying MJ had big beef with him after he released “Facts” in 2015 — and is still holding a grudge over it all.

Ye’s ’15 hit is filled with Swoosh disses — West raps over and over again in the song, “Yeezy, Yeezy, Yeezy just jumped over Jumpman.” — and, of course, Jordan took exception to it.

West, though, tried to apologize to His Airness in 2016 … writing in a tweet that it wasn’t meant at all as a shot at MJ — but rather a top Nike exec Mark Parker, who Kanye had issues with stemming from their previous collabs.

“I’m sorry Michael Jordan,” Ye wrote in the tweet. “I love and respect you. My beef was with Mark Parker. I respect you so much.”

Kanye, though, says the apology still hasn’t been accepted all these years later.

“Michael Jordan said this thing like, ‘Why y’all acting like Virgil made me hot? These shoes is hot!'” West said. “This is from somebody that met with Michael Jordan that used to work with me.”

West, who clearly wants to repair things with the NBA legend, still continued to take shots at Nike nonetheless … saying, “Nike really ain’t had s*** since the Yeezys.”

No official response yet from Jordan, but we’re sure it’ll look something like this if it ever does come.