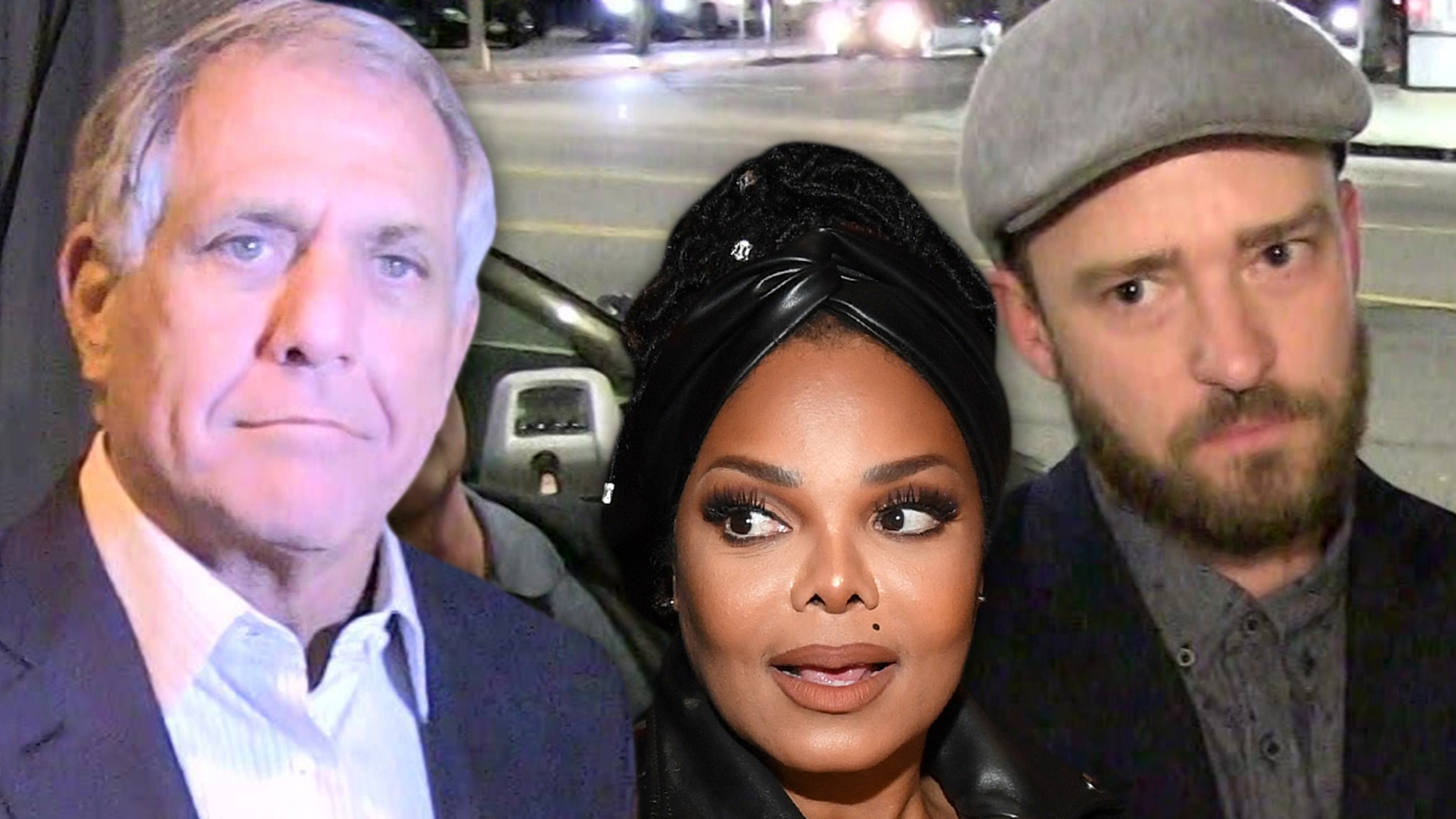 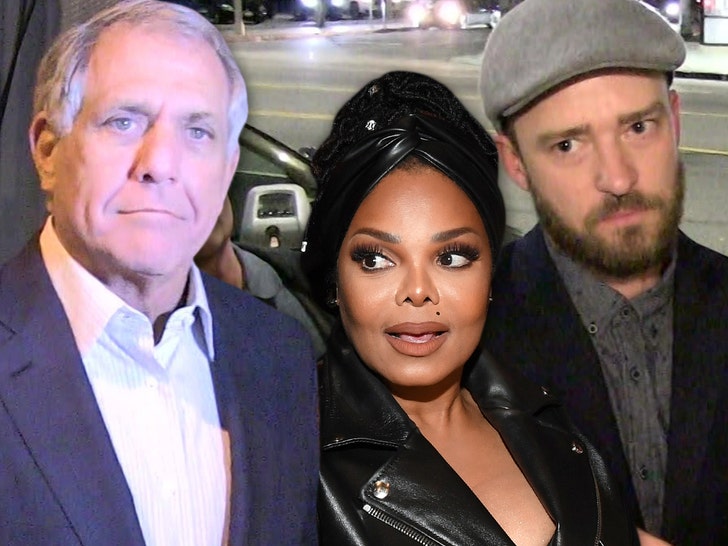 Janet Jackson‘s Super Bowl wardrobe malfunction is getting reexamined anew — and there’s a lot of finger-pointing … especially as it relates to Justin Timberlake and Les Moonves.

The 2004 debacle receives a deep dive courtesy of a Hulu documentary, titled ‘Malfunction: The Dressing Down of Janet Jackson’ — which discusses what happened before, during and especially after JJ’s breast was exposed on live TV during the Halftime Show. 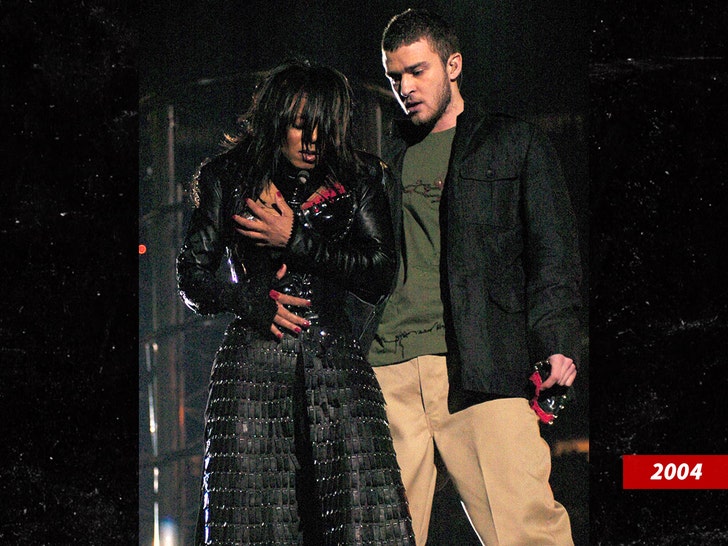 The one-hour special doesn’t shed much definitive light on how exactly the snafu came to pass — other than alluding to a secret convo allegedly had between JT and Janet’s stylist in her dressing room before the show — but the fallout is certainly front and center.

In the aftermath of the embarrassing moment, different people who say they were in the know back then claim the then-top dog at CBS, Moonves, actually demanded a face-to-face apology from both Justin and Janet … implying if they didn’t, there’d be trouble.

Reporters who were covering the story at the time say Justin actually stopped by CBS’s L.A. office and did exactly that … metaphorically “kissing the ring,” as these folks describe. Janet, however, apparently refused to bend the knee … and rebuffed Moonves’ alleged demand.

The way they explain it … Moonves was supposedly furious over what had happened, and deeply embarrassed — so much so, in fact, the documentary suggests he was working behind the scenes to torpedo Janet’s career going forward. Meanwhile, JT’s career flourished.

The doc also looks at how the media handled things … and it’s clear, Janet became the butt of a running joke that lasted a good while — one she couldn’t escape, and which some talking heads say was a misogynistic, sexist and racist double standard being applied to her.

By the end of it, JT and Moonves are painted as the villains from this saga. We’ll say less on LM — who ended up leaving CBS in disgrace — but for Justin’s part … he has apologized for the 2004 moment many times, including just earlier this year in a fresh statement.

Many felt he left Janet hanging at the time, and Justin himself seems to acknowledge that … saying he let her down. Still, on the heels of this doc — it would appear his apology isn’t enough, because folks online are seriously pissed at him over what they perceive as a great injustice that irreparably harmed Janet.

He hasn’t said anything about ‘Malfunction,’ specifically, just yet.