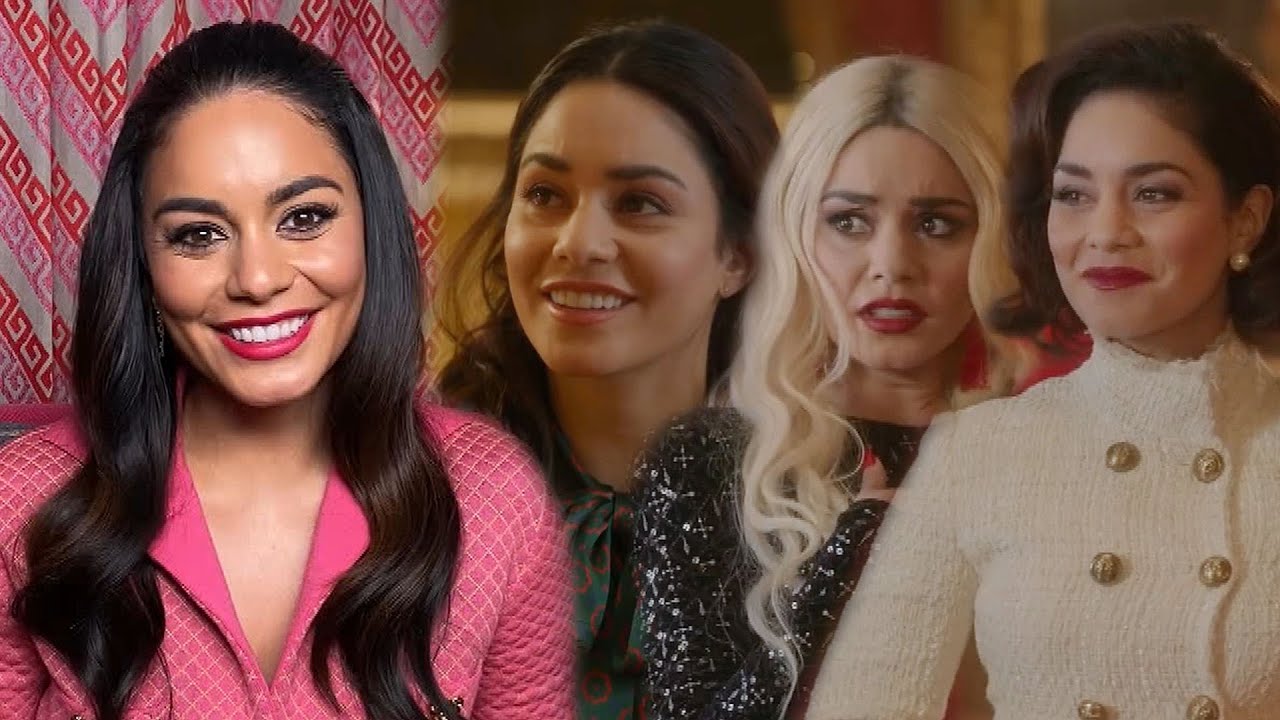 Entertainment Tonight
Share on Facebook
Share on Twitter
Share on Pinterest
Share on LinkedIn
Vanessa Hudgens opens up to ET’s Deidre Behar about ‘The Princess Switch 3: Romancing the Star,’ streaming now on Netflix. She also reacts to rumors of doing a ‘Princess Switch 4,’ and responds to fans’ request to see a baby added into the mix. In the film, the actress pulls triple duty, playing three characters: Stacy, Margaret and Fiona. Several fans have affectionately drawn comparisons between Fiona and Sharpay Evans, played by Vanessa’s close pal, Ashley Tisdale, in their breakthrough film, ‘High School Musical.’ Vanessa reveals if she’s willing to revisit her ‘HSM’ character, Gabriella Montez, perhaps in a more mature take on the classic teen trilogy. While the triple threat is thriving with her work in front of and behind the camera, she’s also doing well in her personal life. Vanessa started dating professional baseball player Cole Tucker in 2020, and gushes over having his support. She also shares how this relationship feels different from those in her past.