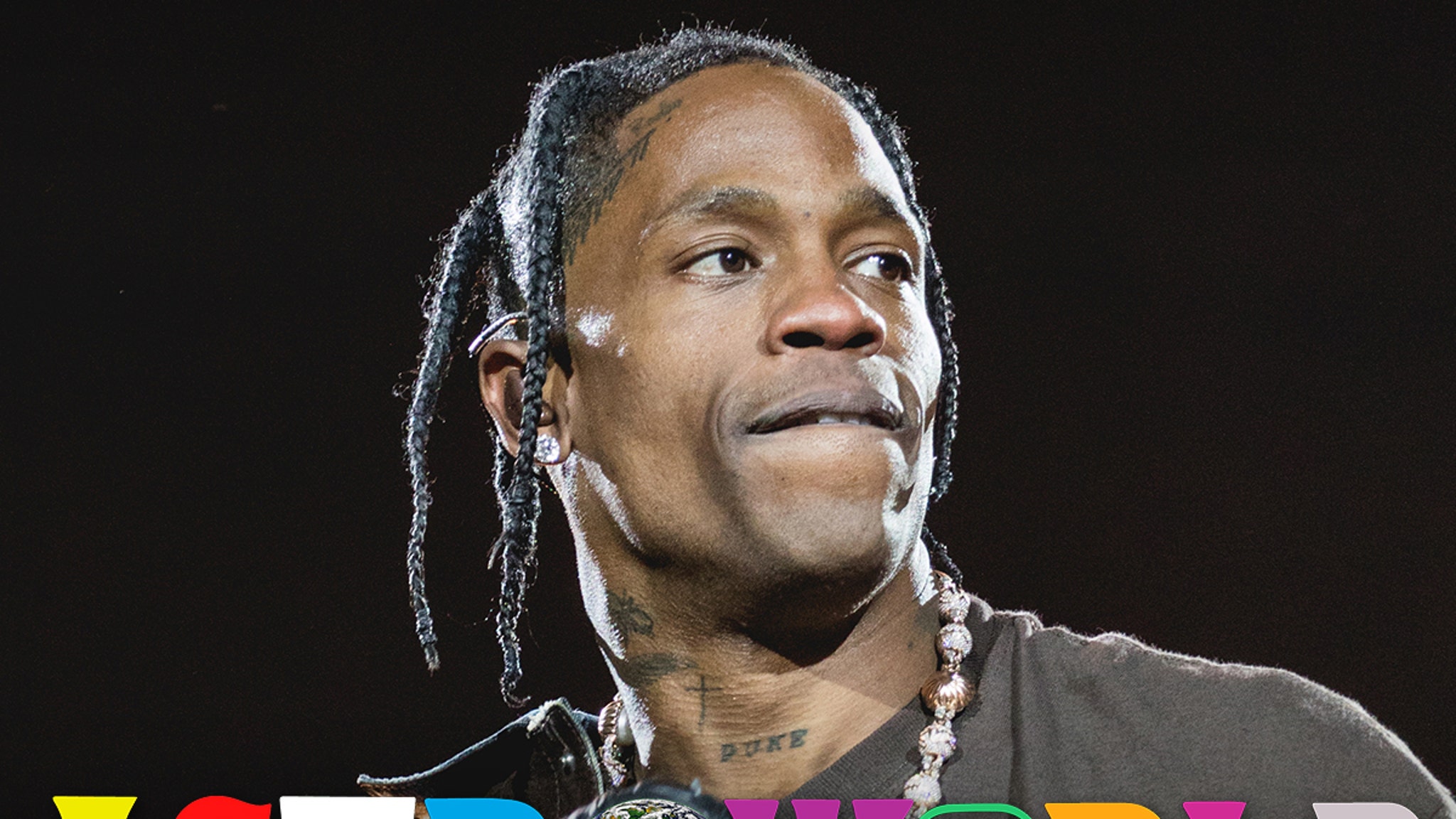 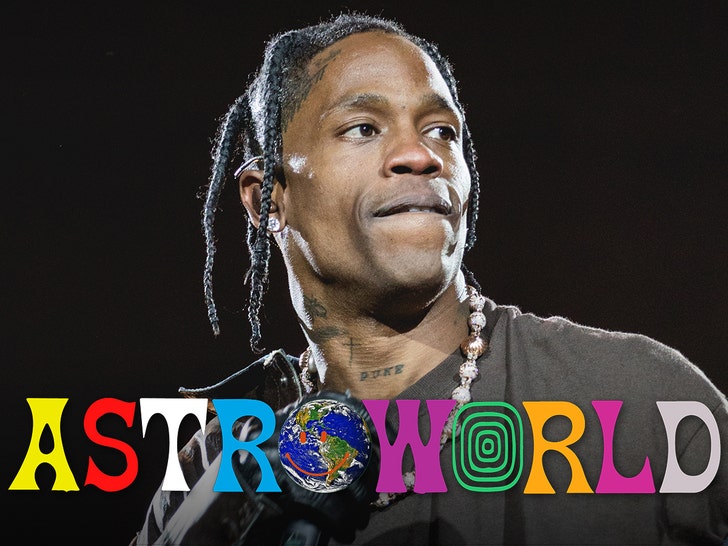 In a day that saw more than 30 new lawsuits filed against Travis Scott and the organizers of Astroworld, now event staffers are filing legal papers of their own … including two security guards who say the event has left them permanently scarred.

Samuel and Jackson Bush say they were hired by AJ Melino and Associates to work security at the event. The docs claim that while only 50,000 people bought tickets, there were many more in attendance … and the massive crowd caused bigger problems.

Both men claim mental and physical injuries from working the event. Jackson says he witnessed CPR being performed on lifeless bodies and pulled a person from a crowd crush who ended up dying.

The lawsuit is asking for more than $1 million in damages … and going after not only Travis, but Live Nation, AJ Melino, Cactus Jack Records and others in the process.

As we reported, the new filings are just a fraction of what’s already come in. Just last week, a $2 billion lawsuit was filed on behalf of more than 280 attendees … prior to that, another lawsuit for $750 million was filed against Travis and others.

Cops continue to investigate exactly what went wrong, but from almost all fan accounts, overcrowding and crowd surges seem to be to blame.

Travis remained out of the public eye since the festival, and 10 people have died after suffering injuries at the concert … he’s offered to pay funeral expenses and set up an account where families can get in touch with his team to work things out.

Travis’ attorney, Ed McPherson tells us, “It was reported that the Operations Plan designated that only the festival director and executive producers have authority to stop the show, neither of which is part of Travis’s crew. This also runs afoul of HPD’s own previous actions when it shut down the power and sound at this very festival when the performance ran over 5 minutes back in 2019.”

He continues, “Investigations should start proceeding over finger-pointing so that together, we can identify exactly what transpired and how we can prevent anything like this from happening again.”

Dr. Oz to Run for Senate in Pennsylvania
Aaron Carter Believes His Family Is Trying To Put Him Under Conservatorship | TMZ
Celebrating Movie Milestones: Beauty and the Beast, My Girl and More!
Former ‘X Factor’ Star Thomas Wells Dead at 46
Blac Chyna Weighs In on Omicron Variant & Unvaccinated People