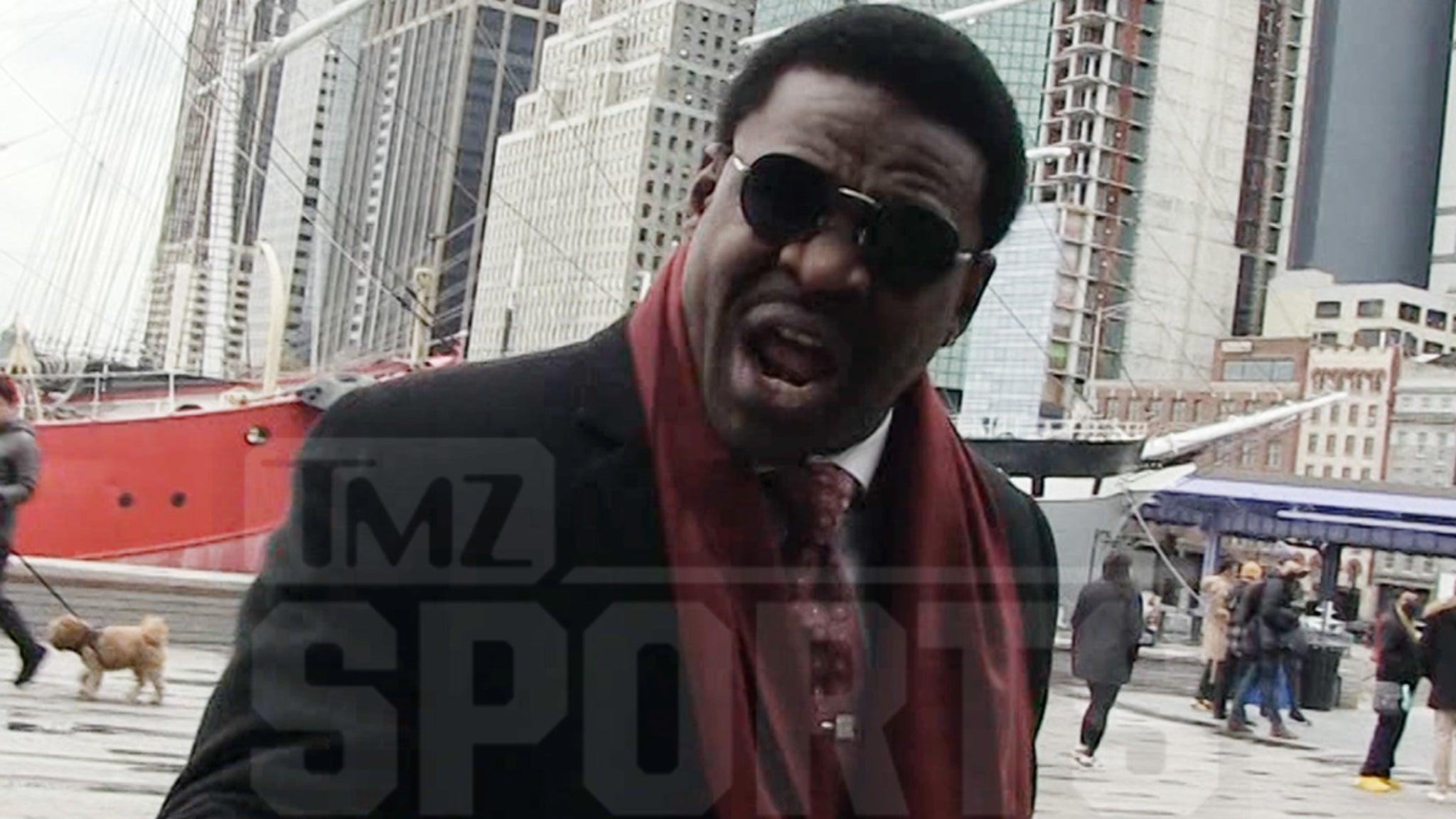 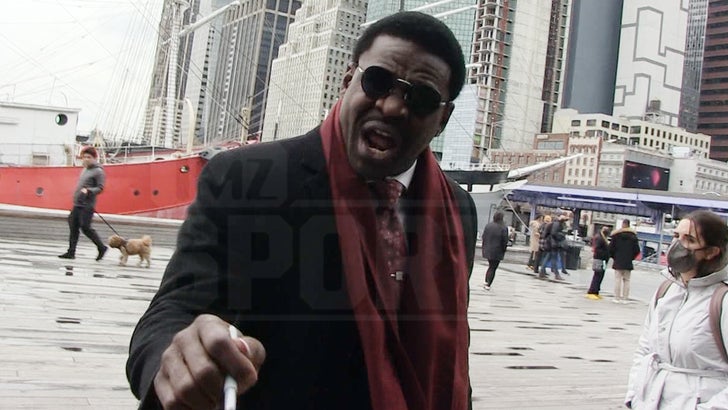 Michael Irvin‘s bromance with Amari Cooper is on pause for now … ’cause the Dallas legend tells TMZ Sports he’s FURIOUS with the Cowboys star for not getting the COVID vaccine.

“I’m absolutely hot about it,” The Playmaker said. “Are you joking?!”

Because of Cooper’s unvaccinated status, after he tested positive for COVID last week, he was automatically ruled out of the Cowboys’ games against the Chiefs and the Raiders.

Of course, Dallas got kicked in the teeth by Kansas City with the star receiver out on Sunday — and its chances of beating the Raiders without Cooper on Thanksgiving aren’t looking great either.

Michael Irvin on Amari Cooper: This man right here is the missing piece to the Dallas Cowboys truly being a Super Bowl contender. pic.twitter.com/j0lxd3rYxT

When we asked Irvin — who’s been a huge fan of Cooper’s since the player was traded to Dallas in 2019 — about it all in NYC on Monday, he didn’t hold anything back, saying, “I’m so hot at Amari Cooper for not being on that field.”

Irvin says he knows even with the vaccine Cooper still might have been forced out of the games regardless, but he said he’s mad at Amari for not even attempting to diminish that chance.

For Dak Prescott‘s part, Cooper’s quarterback chose not to criticize his wideout after the loss to the Chiefs over the vaccine decision … telling reporters he’s pretty sure Cooper would have missed the two games regardless.

“Let’s try not to knock the guy or put the guy down for a personal decision,” Prescott said. “I don’t think there’s anybody that comes back under 10 days.”