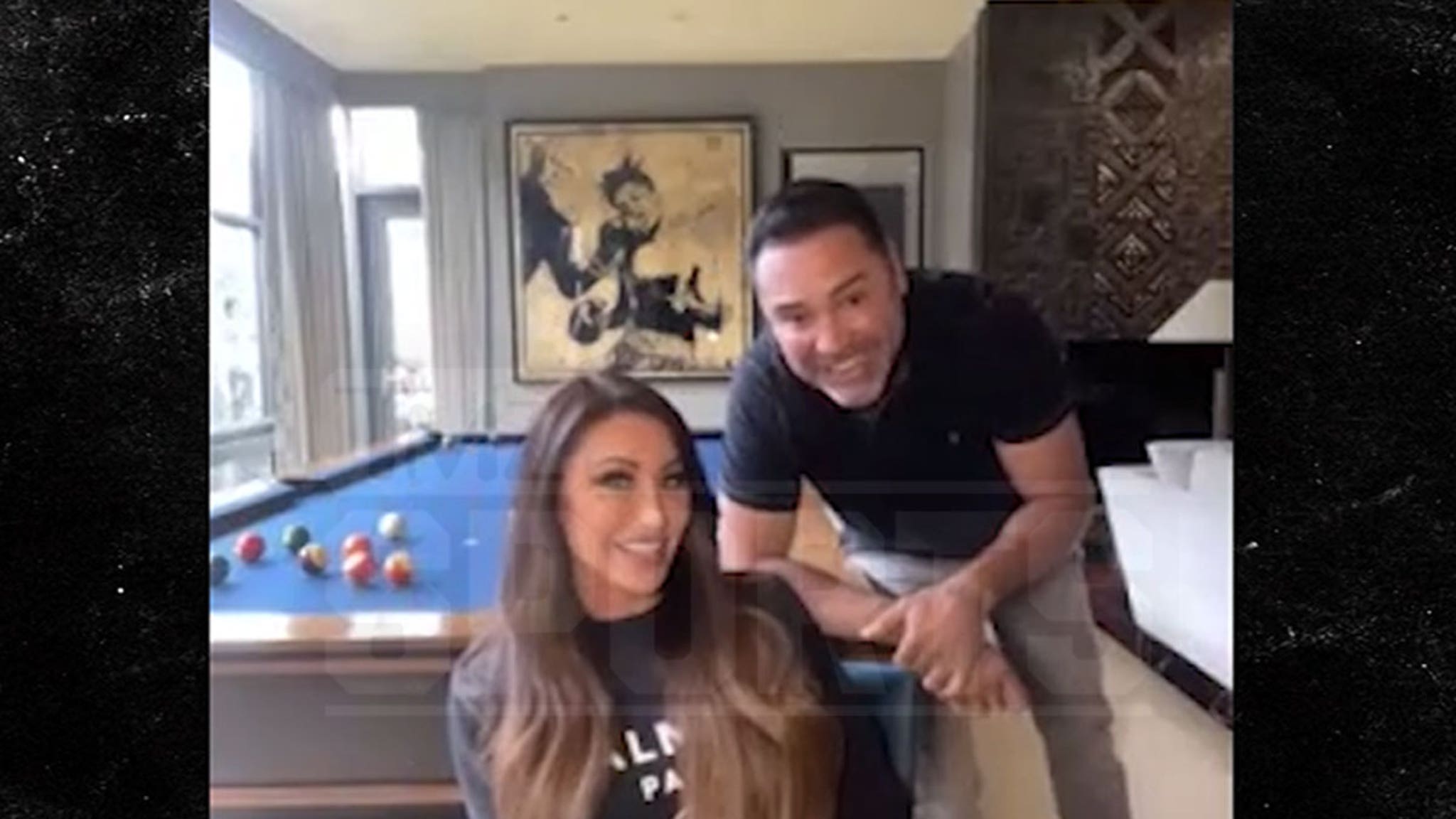 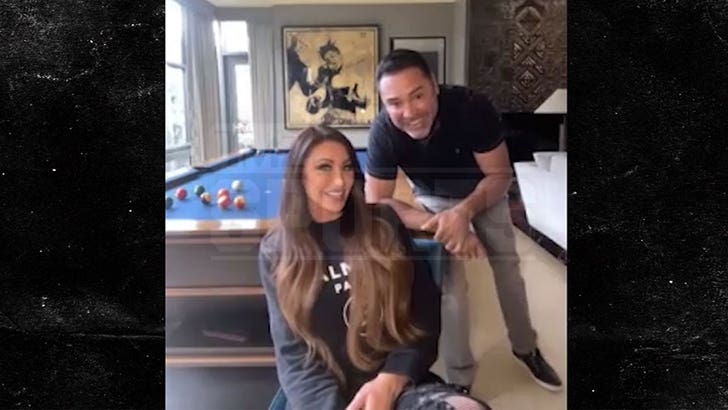 Oscar De La Hoya, one of the greatest boxers ever, has received endless lavish and expensive gifts … but the best present ever?? The tattoo his GF Holly Sonders just got inked on her shoulder.

TMZ Sports talked to the boxing great and his famous girlfriend … and asked the couple about the tat.

“It actually tops everything that I’ve ever been given. Who can top this?” Oscar says, “I’ve been given everything you could possibly imagine. And a tattoo, a beautiful portrait of me looking up at the sky to my mother. The ’94 Olympic Games were just incredible.” 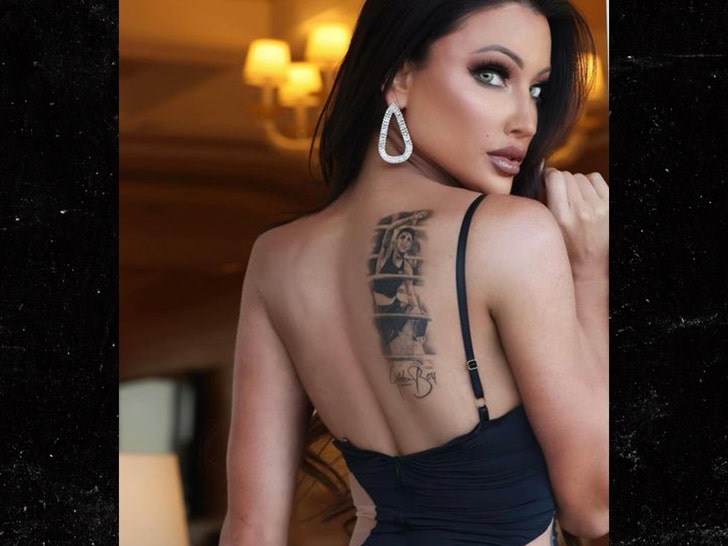 What prompted Holly to get the ink … which she says took 2.5 hours to complete?

So, Sonders just wanted to show her man some love. 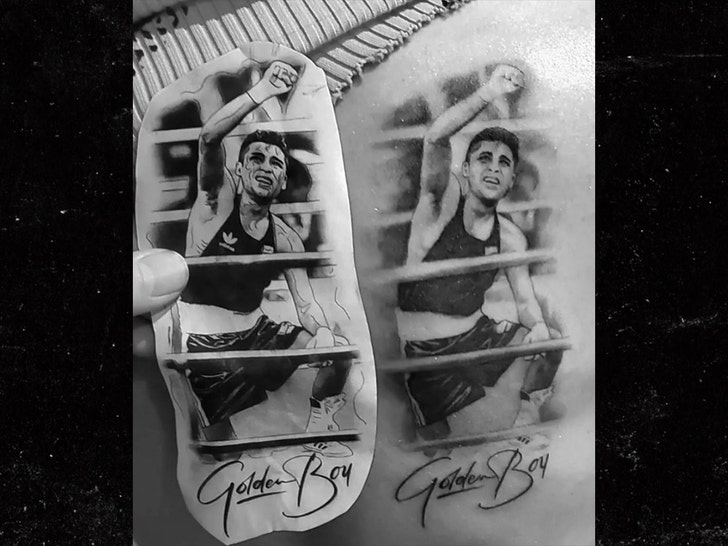 De La Hoya and Sonders started dating a few months back after they met at a boxing event where Holly was working … and sparks flew.

They’ve basically been inseparable since … hence the tattoo.

There’s more … we also talked to Holly and Oscar about Sonders’ NFT drop, featuring 1,000 of her favorite hottest/sexiest photos.

The pics are fire on their own … but Holly also told us she’s raffling off a round of golf. As for Oscar … he decided to throw in an awesome prize, too (boxing fans will like this). 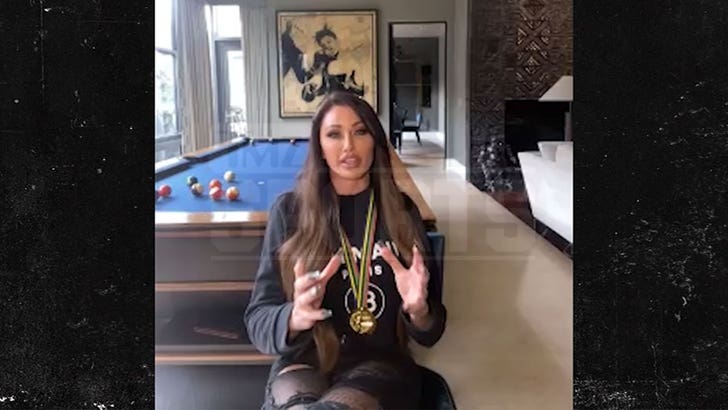