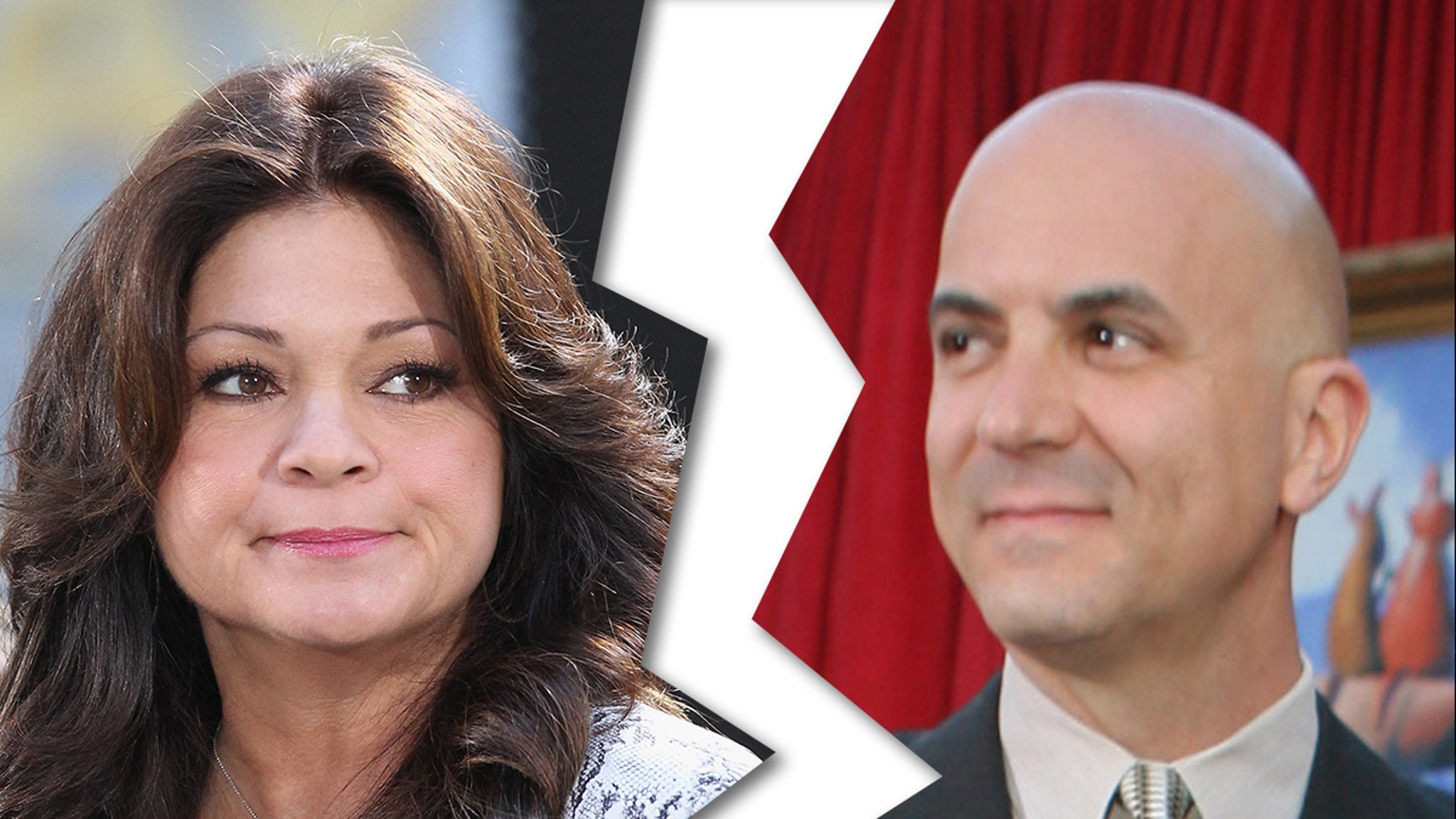 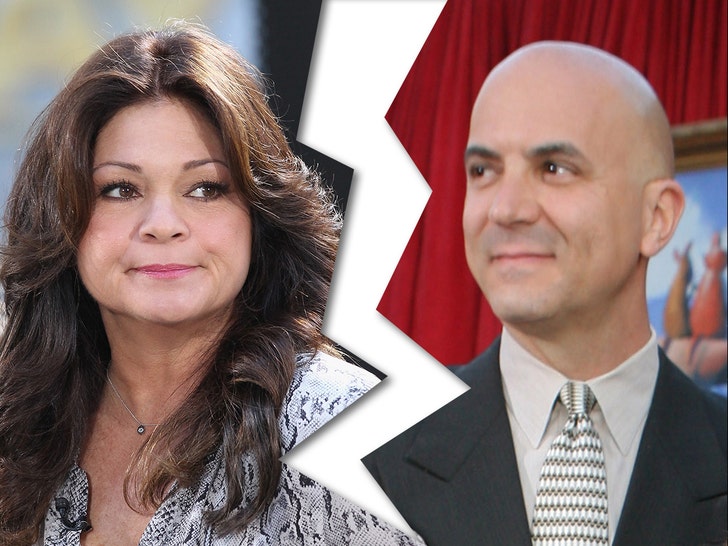 Valerie Bertinelli is calling it quits on her second marriage, filing for legal separation from her husband, Tom Vitale.

Bertinelli filed docs in L.A. Wednesday asking a judge to end things between her and Tom. They got hitched back on New Year’s Day in 2011, and though it’s unclear what led to their split, she lists “irreconcilable differences.”

Vitale works as a financial planner and entrepreneur, he is the CEO of Veebow — an e-commerce company. He and Valerie don’t have any kids together, and she’s asking the court for neither to get spousal support.

According to the docs, they have a prenuptial agreement to handle the split of all assets.

Tom was Valerie’s second husband … she was very famously married to Eddie Van Halen from 1981 to 2007. Valerie and Eddie had one kid, their son, Wolfgang, who played bass in Dad’s band.

Eddie died of cancer in October of 2020 — and Valerie posted a touching tribute — revealing she was there in his final moments.

At the time, Valerie wrote, “40 years ago my life changed forever when I met you. You gave me the one true light in my life, our son, Wolfgang.”