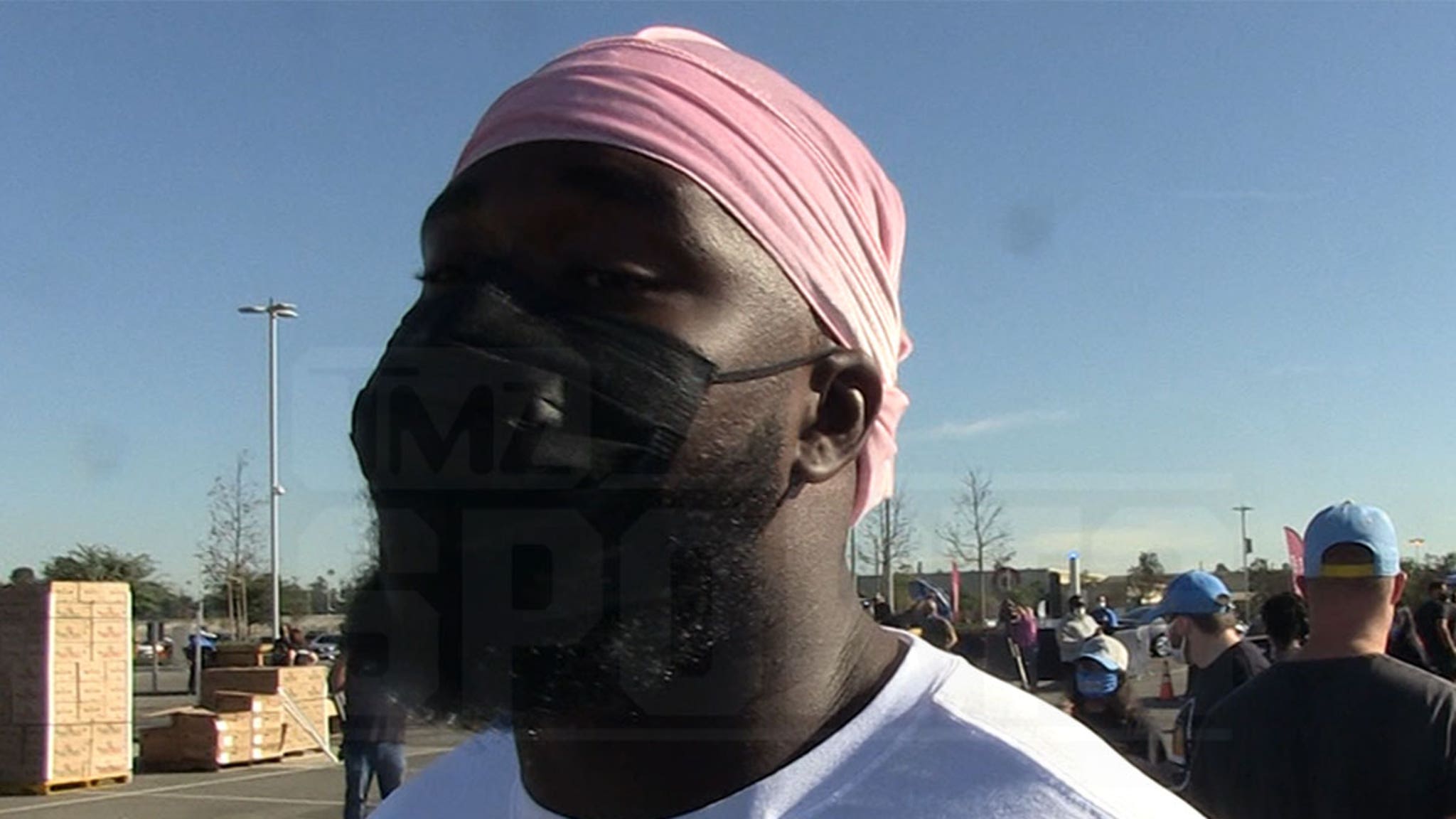 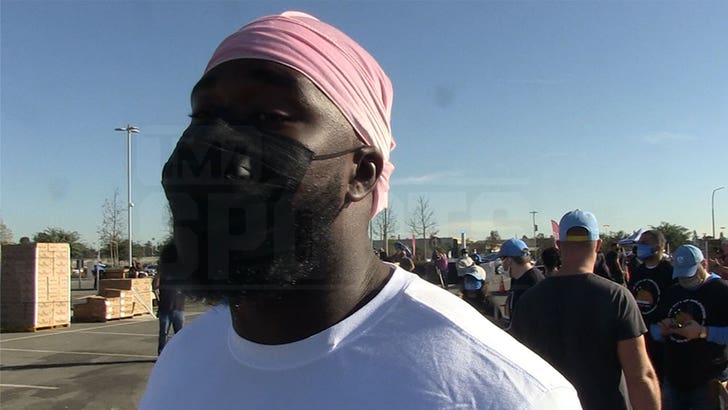 Ja’Marr Chase is NOT a lock to win the NFL’s Offensive Rookie of the Year award … so says Chargers D-lineman, Justin Jones, who tells TMZ Sports his L.A. teammate, Rashawn Slater, could easily rip away the trophy!!!

Jones made the claim to us at a Thanksgiving charity event earlier this week at SoFi Stadium … saying the Bolts’ left tackle could definitely take home the 2021 honor.

.@chargers @rdsl8r is the best rookie I have seen at any position. Consistency is the name of the game at every position and Slater is consistently good. Passed his first test with “flying colors” #BoltUp #BaldysBreakdowns pic.twitter.com/mpee8TF7Az

“He’s the real deal in my opinion,” said Jones, who goes against Slater daily in practices.

“I think if he keeps playing the way he’s playing, the sky’s the limit for him.”

The feat would be a historic one — Slater would be the first-ever offensive lineman to win the award. It would also be fairly miraculous, considering the year Chase has had so far.

The Bengals wideout has logged 47 catches, 867 receiving yards and 8 receiving TDs — and is poised to add even more to those numbers considering the number of times Joe Burrow is targeting him.

But, Jones clearly thinks Slater has been that good — telling us Slater is a “great guy” who’s “an even better athlete.”

As for Jones’ quarterback, Justin Herbert, one of the Chargers’ running backs, Josh Kelley, tells us that dude could take home some valuable hardware following the season too. 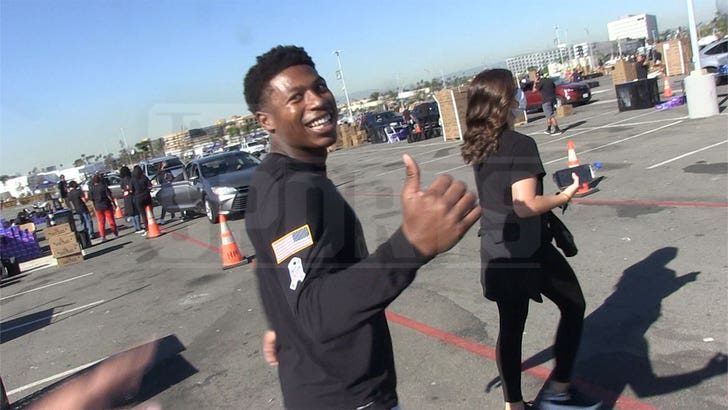 According to Kelly, if Herbert keeps playing the way he’s been — an MVP trophy could be in his future!!!