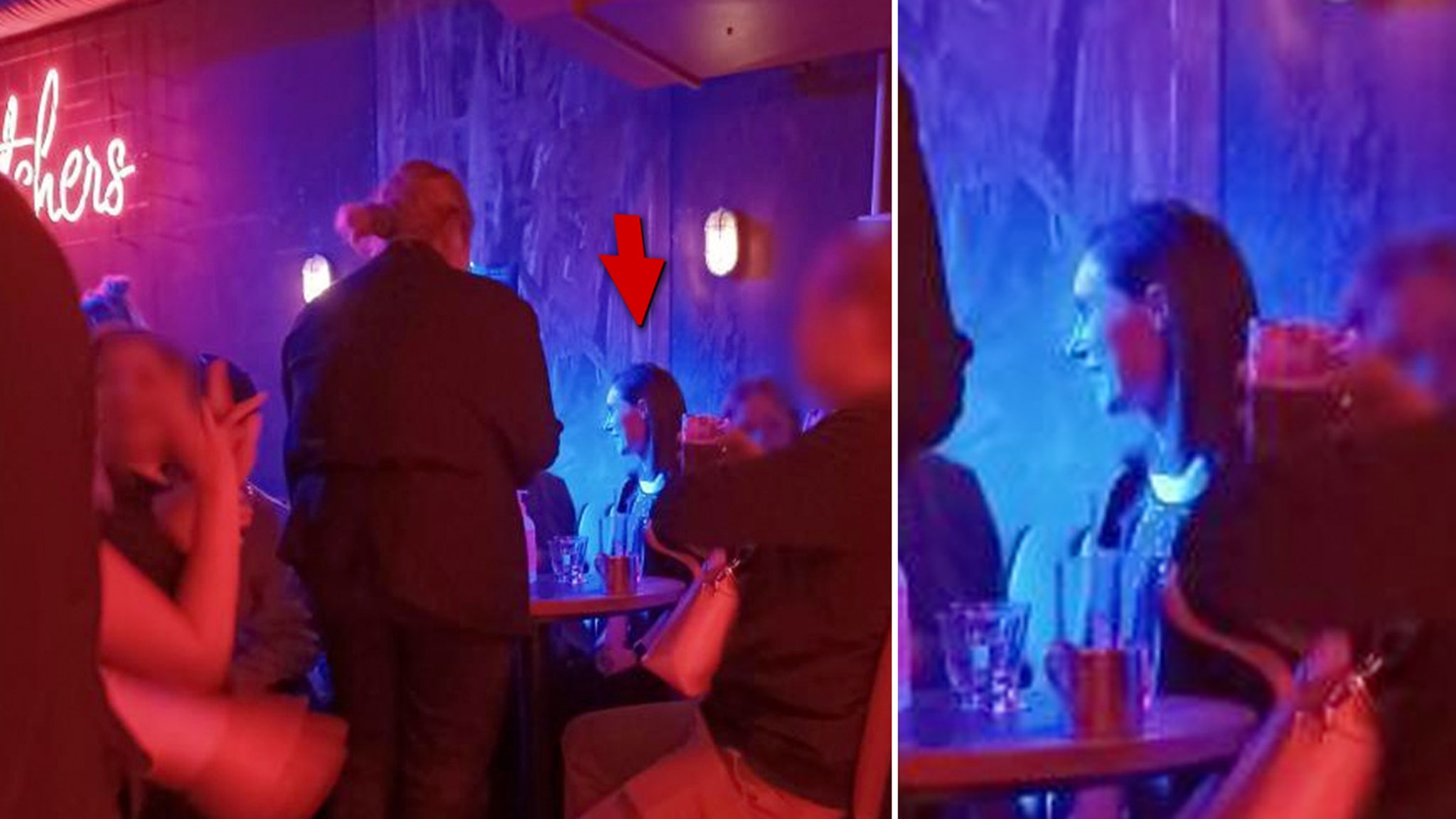 Yeah, it’s good to be the King/Queen — but Prime Minister’s pretty badass too, especially when you’re Finland’s Sanna Marin out partying until the break of dawn!!!

The Finnish PM was all up in the VIP at Butcher’s Nightclub in Helsinki over the weekend — she was seen hanging with her husband and some friends at a private table. NBD, right? 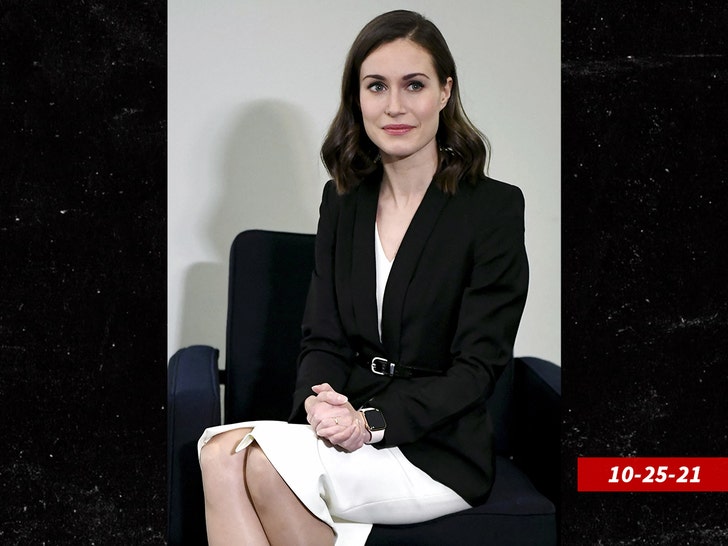 Well, keep in mind Marin, at just 36 years old, is the Nordic country’s youngest Prime Minister ever — and the glamorous world leader’s clearly not letting the gig hold her back from doing regular 30-somethings activities.

PM Marin reportedly stayed out until 4 AM and as you can see, neither she nor anyone else in the club was wearing a face mask … so, they don’t seem too worried about COVID-19 or the Omicron variant. 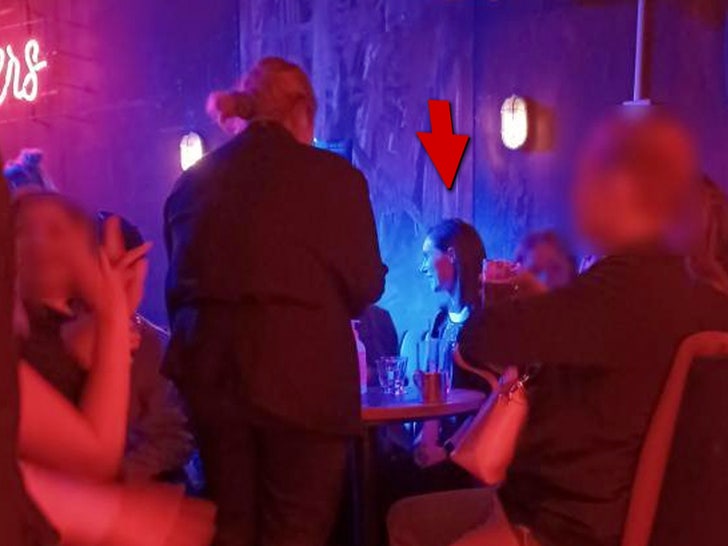 There’s a good reason for that. Under PM Marin, who took over 2 years ago — just before the pandemic — Finland has achieved a staggering 72 percent vaccination rate! For comparison, the U.S. is still under 60 percent.