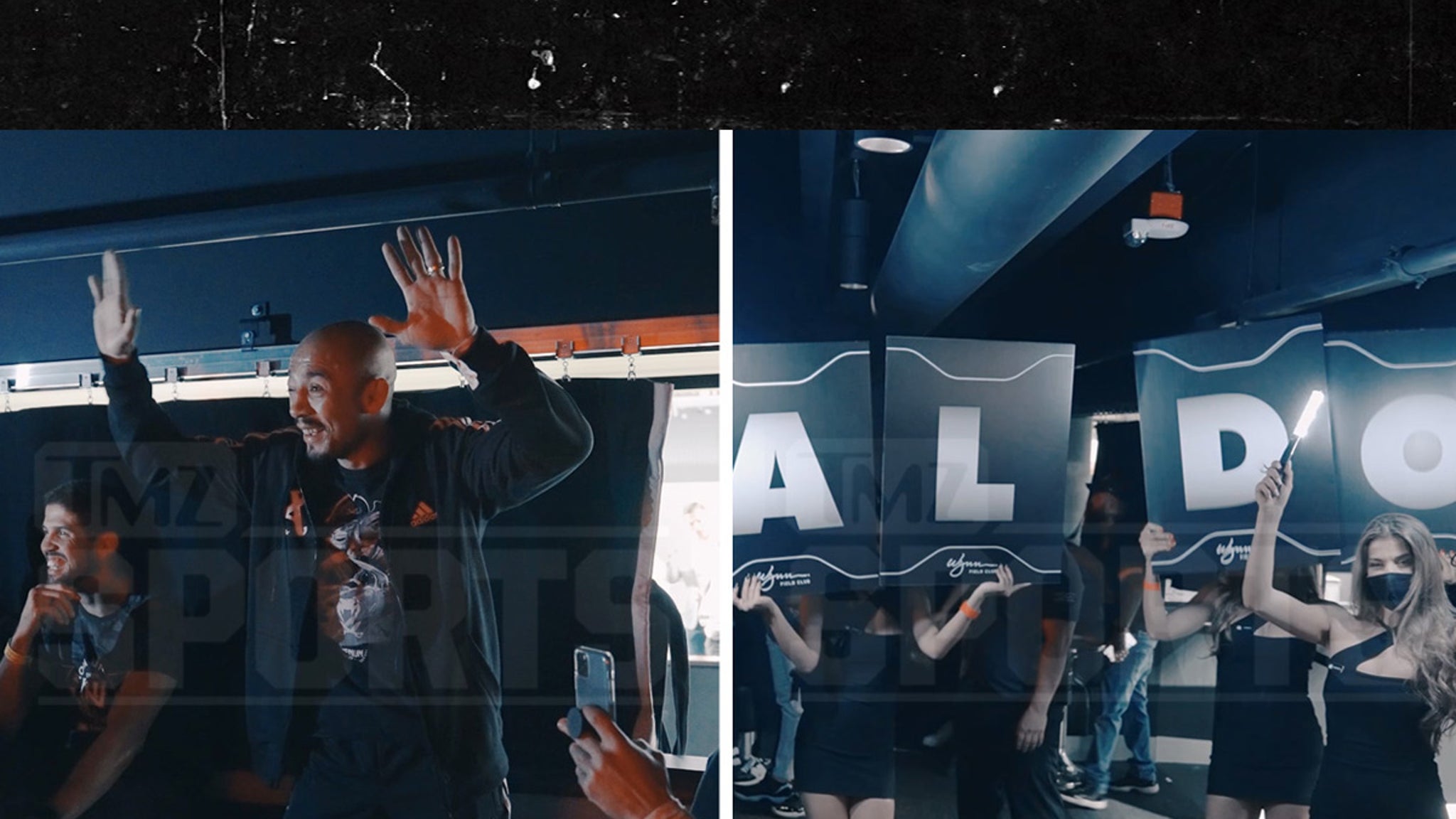 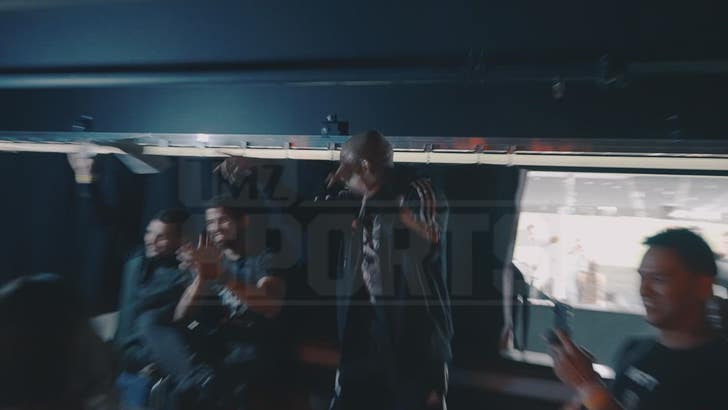 How do you celebrate a big-time win in the Octagon?! If you’re UFC star Jose Aldo … you hit up the LV Raiders game, and then pop bottles and dance to music played by Diplo!

Jose Aldo has beat Font, Munhoz and Vera to reemerge as a top contender at 135 after #UFCVegas44.

Now he’s calling for a title eliminator vs. T.J. Dillashaw, and @MikeBohnMMA agrees it has to happen. pic.twitter.com/Ey2qnFhpRo

Aldo was ranked 5th before the fight … and since he toppled the 4th ranked fighter, he is very much in title contention.

So, a reason to celebrate … and celebrate he did Sunday afternoon. 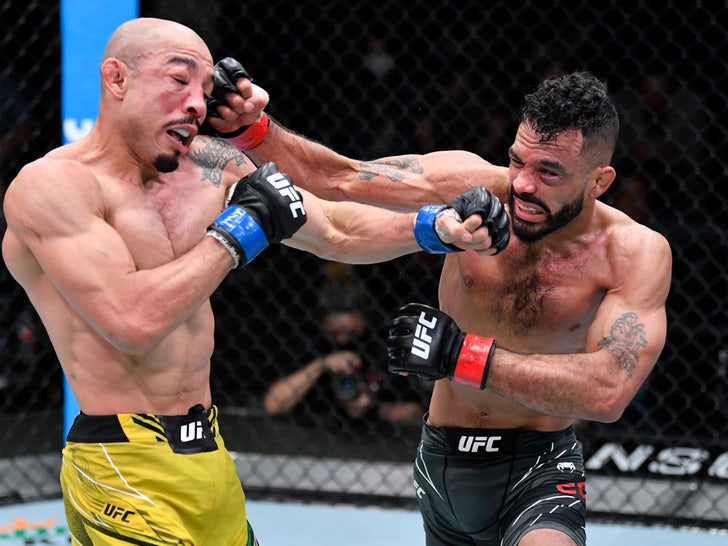 We’re told Jose attended the Raiders-WFT game (unfortunately for the hometown fans, the Raiders lost 17-15) … hitting up the Wynn Field Club at Allegiant Stadium with 7 friends, where they watched football.

FYI, Aldo’s Brazilian … so it’s unclear if he’s an American football fan, or if he just went for the atmosphere and booze.

After the game, we’re told Jose stayed for the game-day afterparty hosted by Diplo … where he enjoyed bottle service with his friends, dancing up a storm.