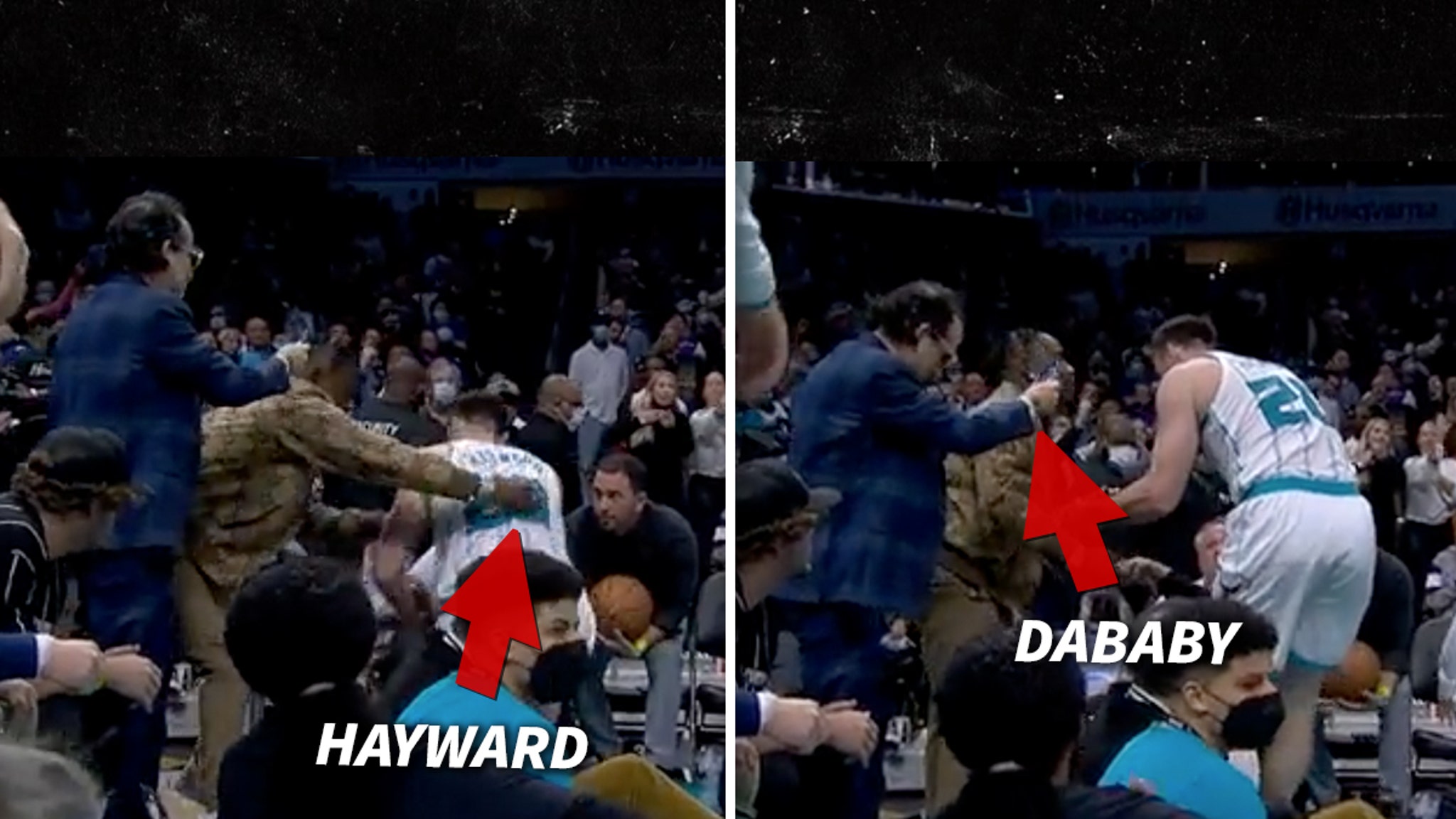 LaMelo Ball or high-flying Miles Bridges didn’t make the most spectacular play of the Hornets game … that honor belonged to hip-hop star DaBaby, who saved Gordon Hayward from taking a nasty spill!

The North Carolina native was on hand Monday night to take in some NBA action … as his hometown Hornets battled the 76ers in an Eastern Conference showdown.

It’s not uncommon for the “Baby on Baby” rapper to sit courtside at the Hornets game … he’s a big supporter and always puts on for the city of Charlotte. 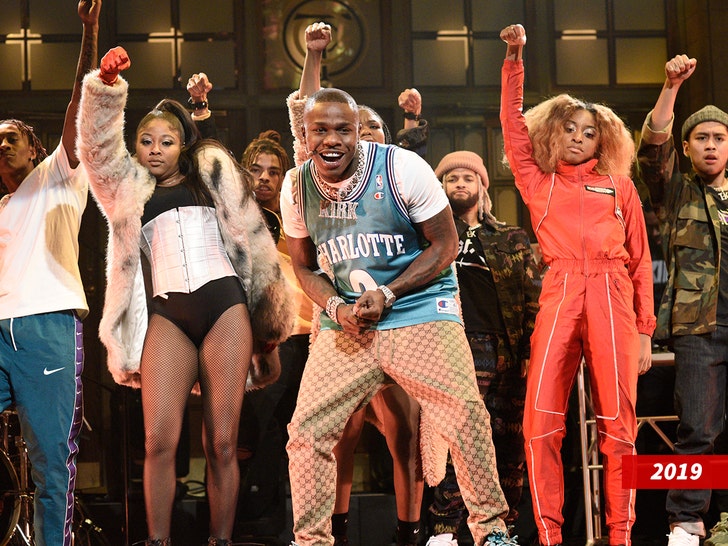 But, last night he was way more than just a spectator in the crowd.

Hayward attempted to save a ball before it went out of bounds … and his momentum carried him into the first row of the stands, sending Gordon tumbling into DaBaby’s arms.

After helping the hooper get stead on his feet, DaBaby jumped back into fan mode, pumping up Hayward as he returned to the court.

That wasn’t the only memorable moment from the Hornets-76ers game … minutes after Hayward’s spill, Kelly Oubre Jr. blew a wide-open layup with the game tied at 119 in overtime.

Despite the blunder, Oubre finished the game with 28 points … shooting 6-10 from 3-point range.