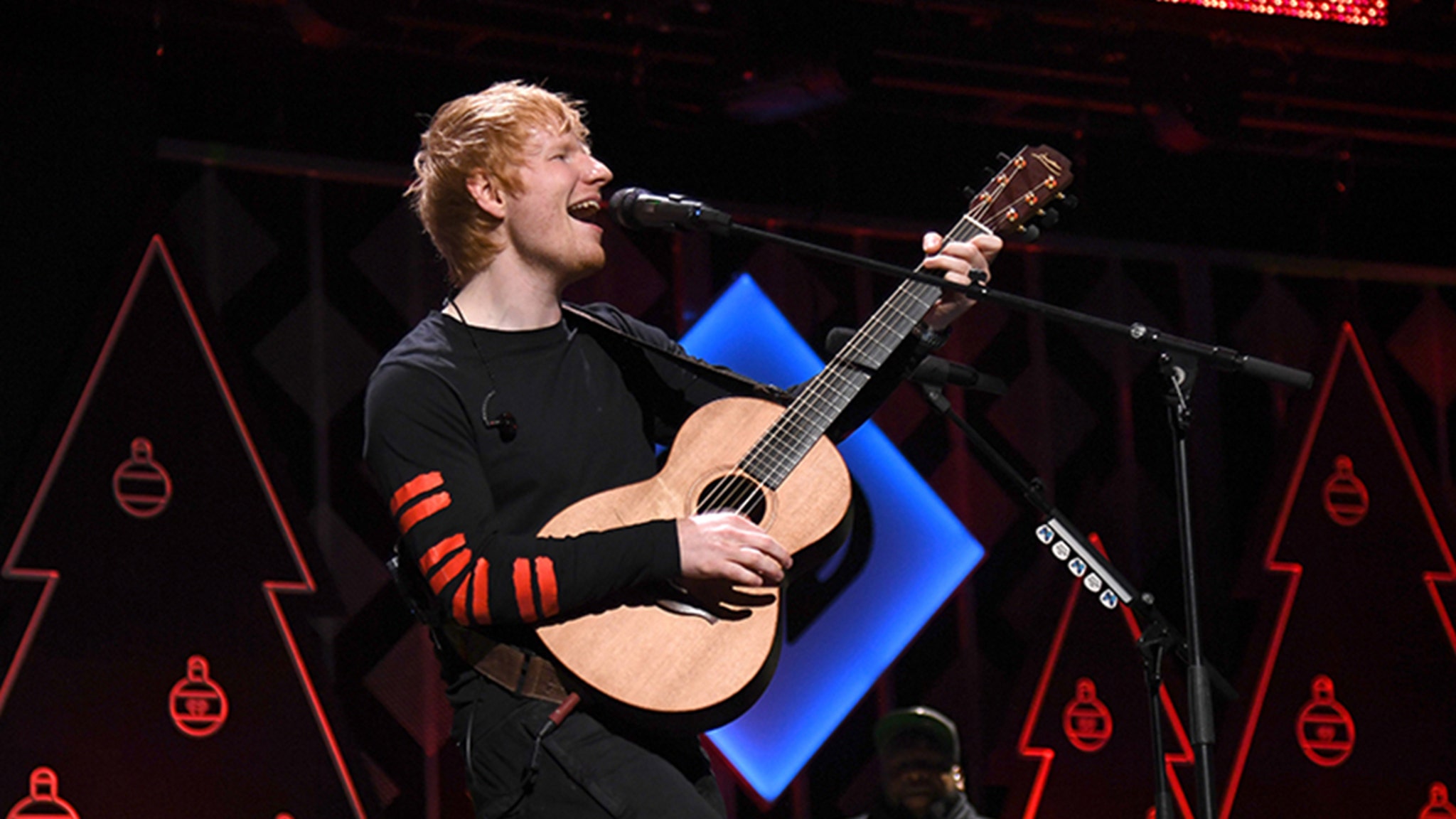 Jingle Ball 2021 did not disappoint … lots of big stars showed up, but COVID reared its ugly head after the show.

Nick, Joe and Kevin — aka the Jonas Bros — performed, along with Dixie D’Amelio, Ed Sheeran, Saweetie, Bazzi, Tate McRae and Kane Brown. It was super glitzy and as far as what happened on stage … it seems flawless. But, the virus took its toll, sidelining one of the big stars of the night. 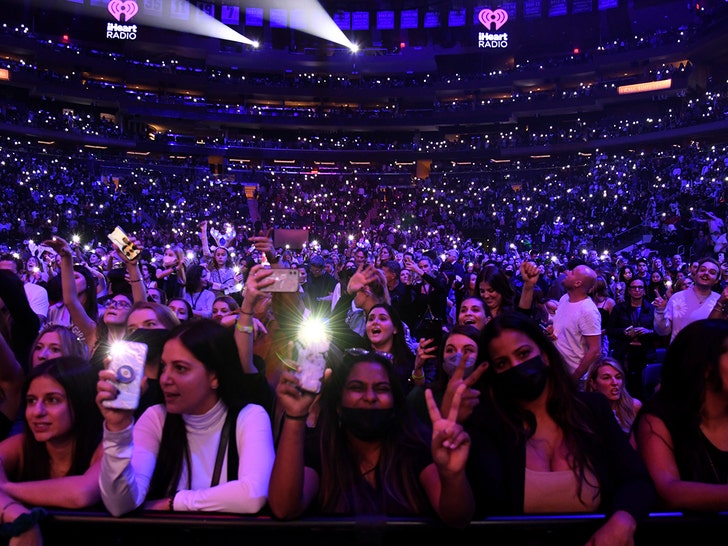 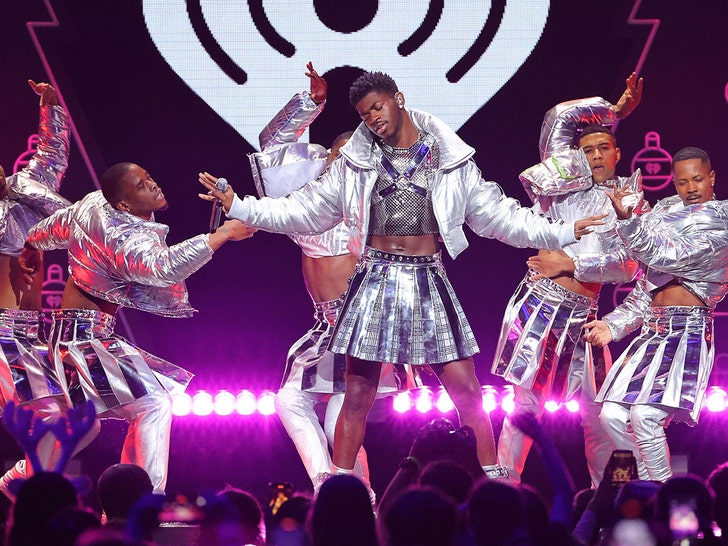 Lil Nas X performed some of his biggest hits including “Industry Baby,” “Old Town Road,” and “(Montero) Call Me By Your Name.” Shortly after the concert wrapped, Jingle Ball shared the upsetting news that Nas and Coldplay will no longer be performing at their scheduled shows. Someone on both of their crews tested positive for COVID. Justin Bieber and Ed Sheeran will be playing extended sets on their respective nights.

ArrDee and Tom Grennan will also perform in place of Nas and Coldplay this weekend at the London event.

This news comes after Doja Cat announced that she will no longer perform at the iHeartRadio Jingle Ball stops in New York City and Boston this weekend after members from her production team tested positive for COVID-19.

“We recently learned that a few members on my production team have tested positive for Covid 19 and are now on quarantine,” reads the message posted on her socials.

Fingers crossed no one else gets COVID.