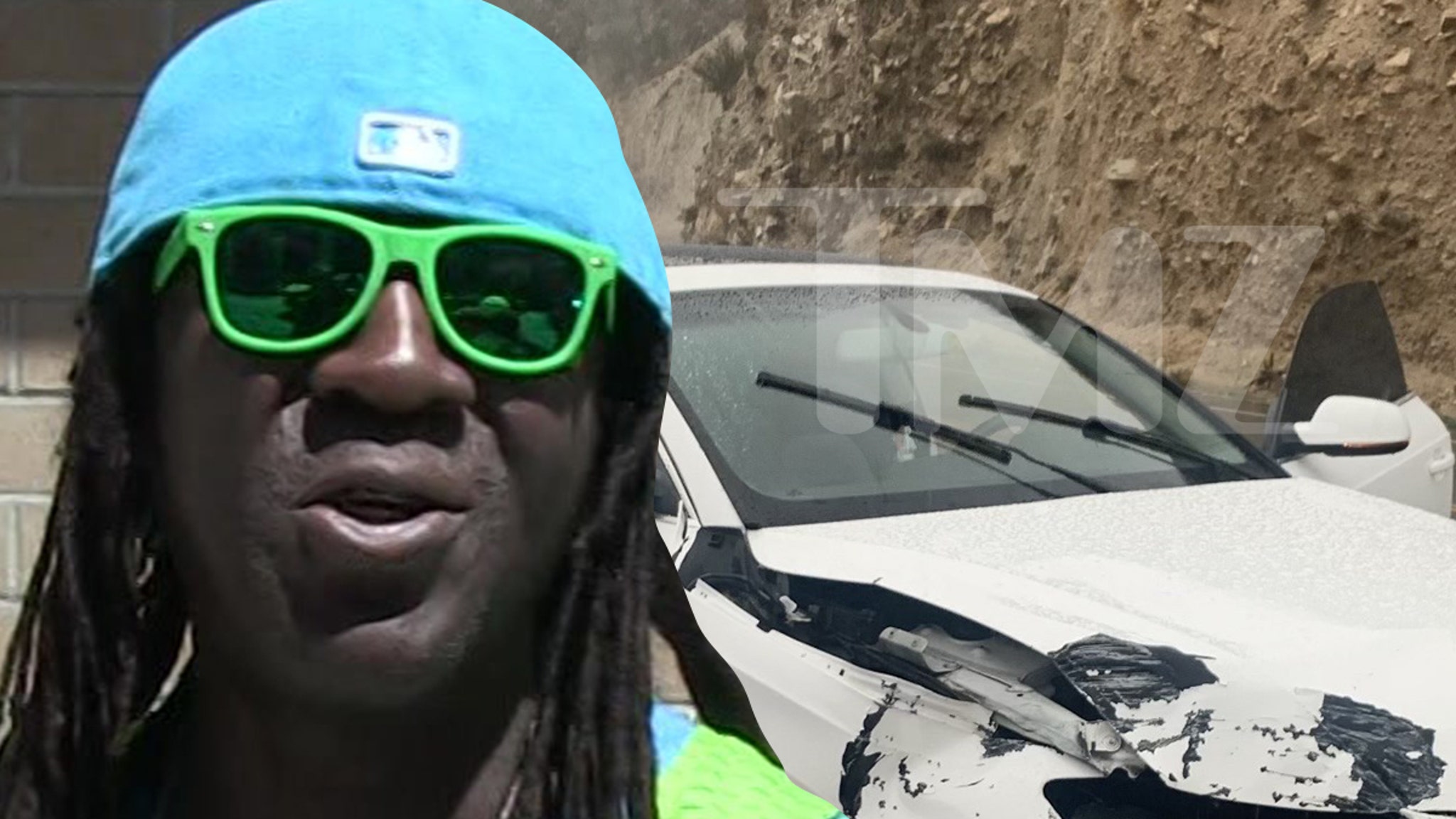 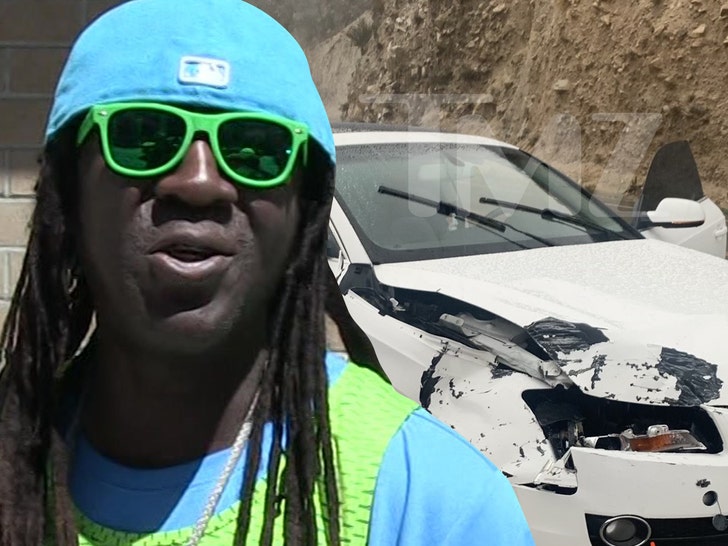 Flavor Flav is lucky to be alive, escaping death by only a few feet after a massive boulder struck his car.

A rep for Flav tells us he was on a road trip from Vegas to L.A. Tuesday when the rain caused a boulder to fall down a cliffside in La Tuna Canyon and smash the right side of his vehicle. We’re told the collision caused Flav to briefly lose control of his vehicle, thankfully, he was able to safely get it to the side of the road. 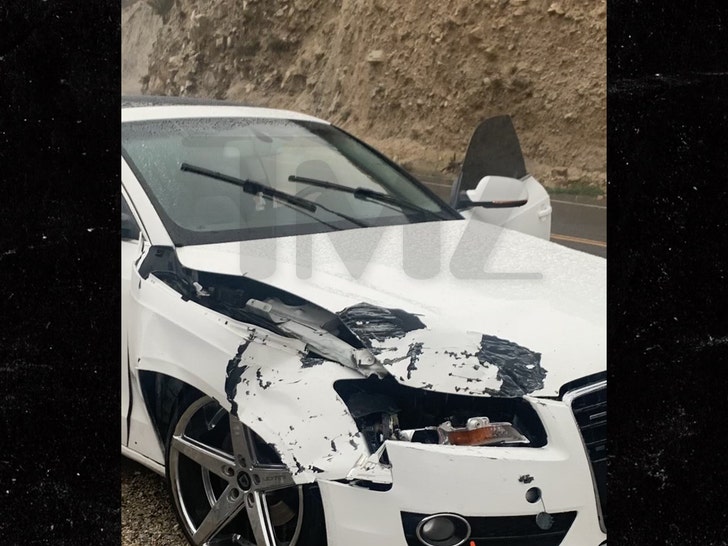 As you can see from the photo, the impact did quite a bit of damage. We’re told if Flav had just been a few feet in another direction, the boulder would’ve killed him.

Luckily, Flav is up and talking, following the accident … he tells us “God is good” and that he “came very close to death but is super grateful to be alive.”

We’re told that Fav seems to be physically fine, though mentally he is shaken up… and he wasn’t the only one. A driver who saw the whole thing happen began to freak out just before stopping to make sure the rapper was okay.

Luckily for Flav, his team helped him get AAA to the scene, as his car was totaled, and he’s out safe.