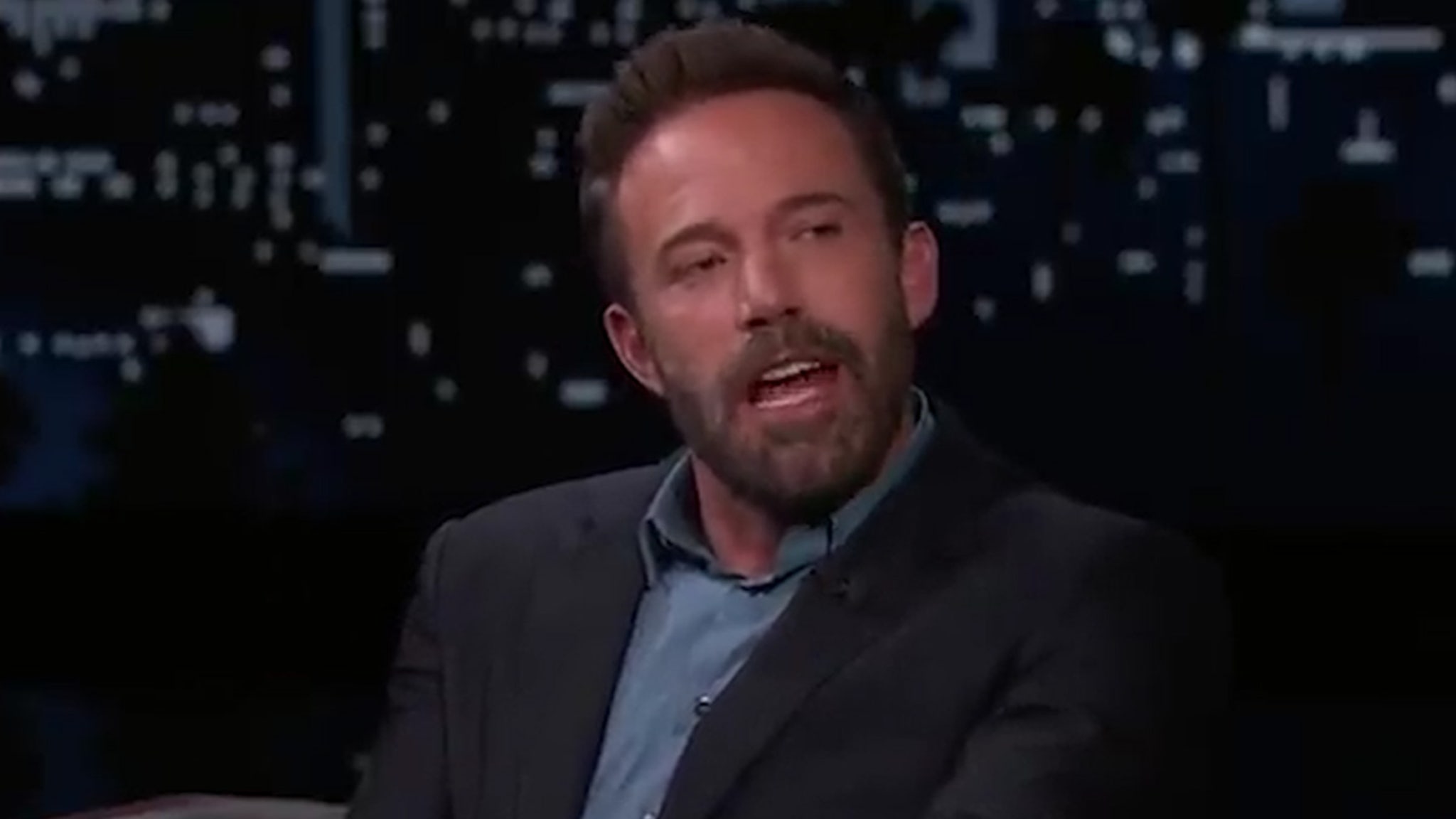 Ben Affleck says his feelings are hurt because his remarks about blaming his ex-wife for his alcoholism were taken out of context from his Howard Stern interview — although, he’s not explaining what he really meant.

Ben was on “Jimmy Kimmel Live!” when he addressed the blowback he’s getting after his 2-hour long chat with Howard, during which he says he stressed how much he and Jennifer Garner love and respect each other. 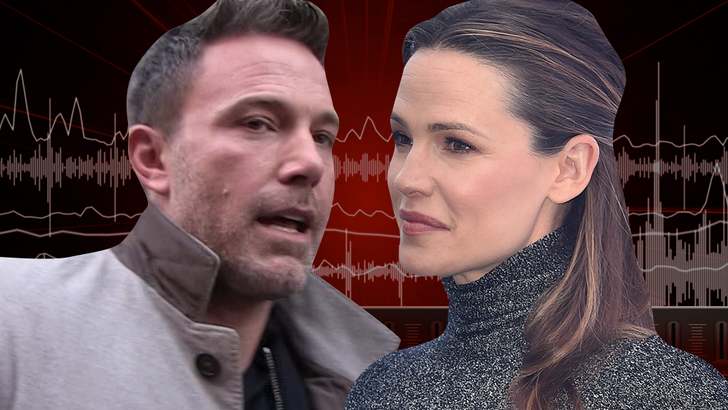 But, he’s pissed because the only thing that got headlines was this statement … “Part of why I started drinking was because I was trapped. I was like, ‘I can’t leave because of my kids, but I’m not happy, what do I do?’ And what I did was like drink a bottle of scotch and fall asleep on the couch, which turned out not to be the solution.”

That’s verbatim — you can hear the unedited audio above.

However, Ben told Jimmy all the stories about that comment made him look like he “was saying the exact opposite of what I had said” … and was the “worst, most insensitive, stupid, awful guy.” 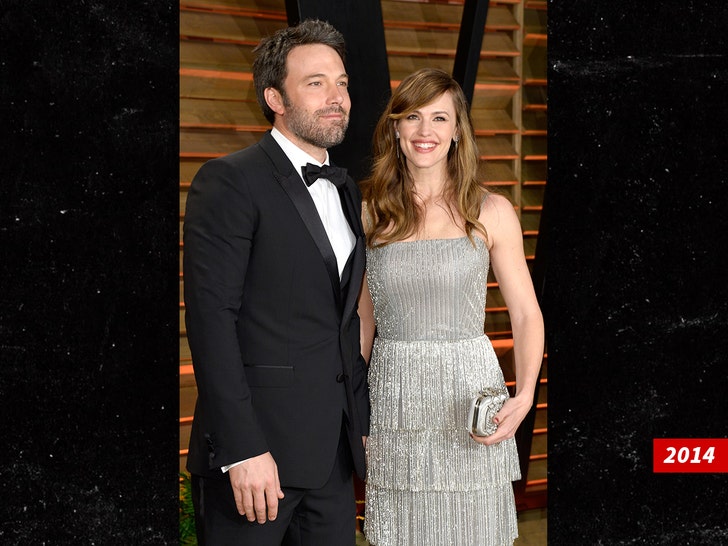 Ben says during the full interview “we talked a lot about my family, divorce and alcoholism … and how you have to be accountable and loving” for the kids.

All of that is true, and the full context of the interview was that he and his ex are on great terms now — but, Ben’s upset because he doesn’t want his kids to think he’d ever say anything bad about their mother. 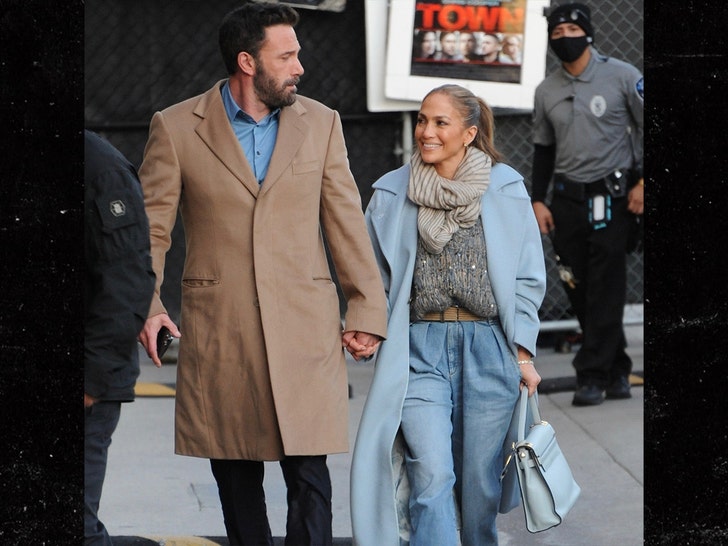 As we told you … his current GF, Jennifer Lopez, showed up with him at Kimmel’s studio — and her smile made it seem they were unfazed by the backlash.

Clearly, that’s not the case, and while Ben complained about “clickbait” headlines last night, he never actually explained away the “trapped” quote.