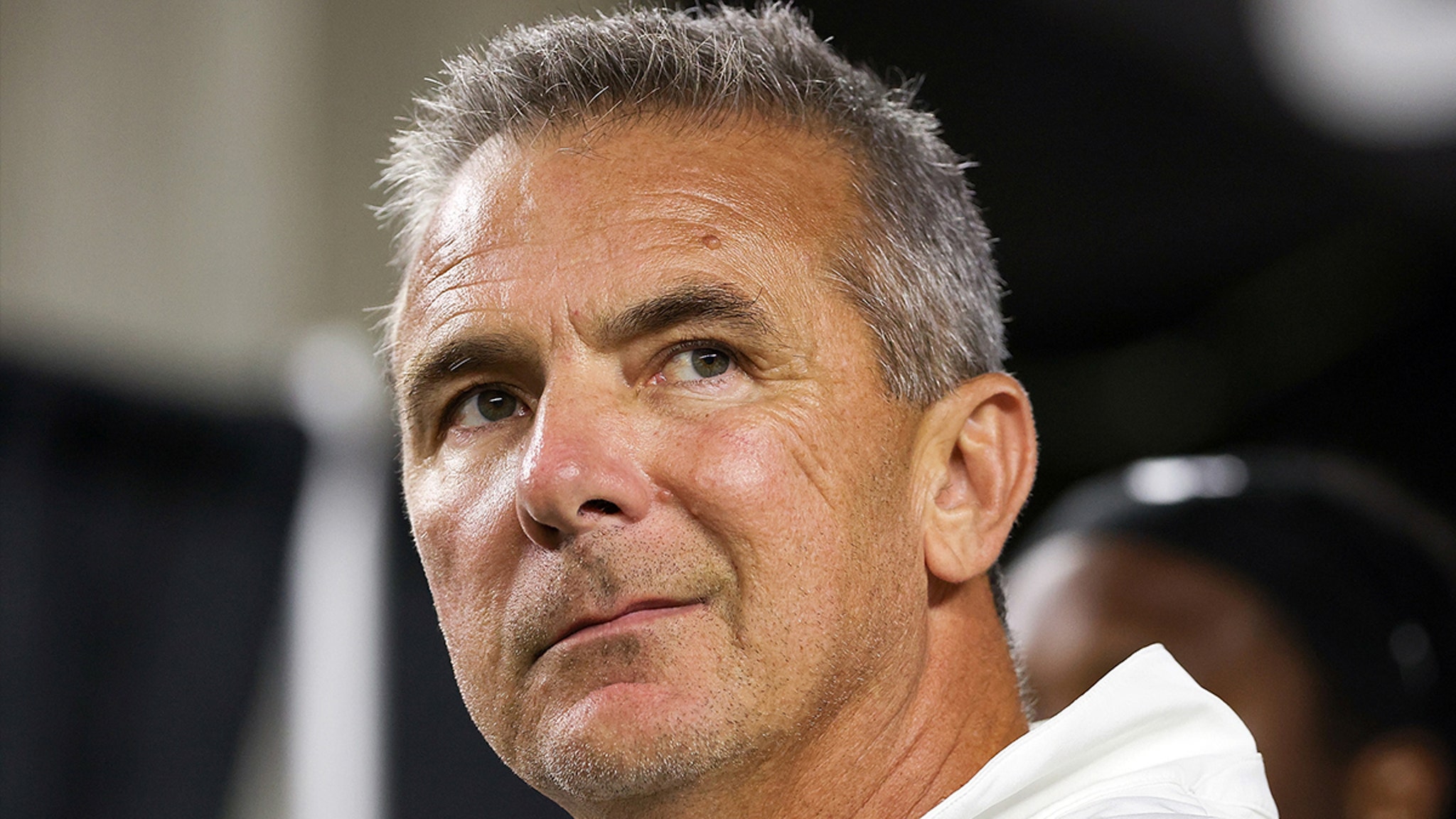 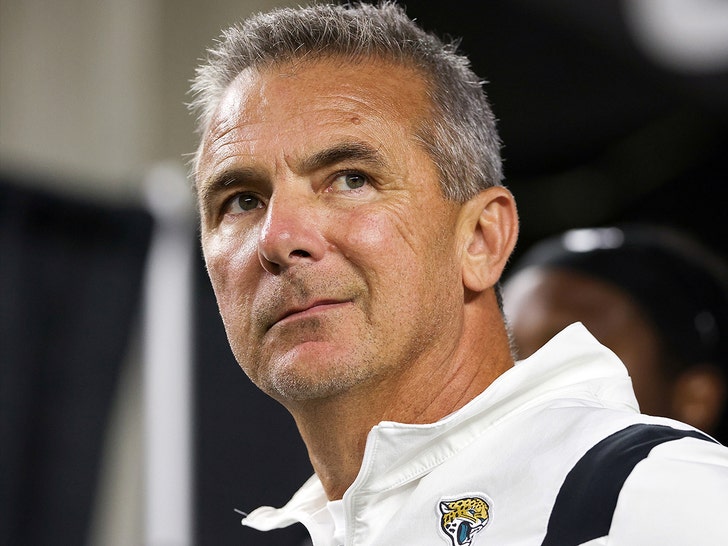 The Jacksonville Jaguars fired head coach Urban Meyer after less than a season … ending a disastrous tenure plagued by losing and controversy.

The 57-year-old college coaching legend signed a lucrative 5 year contract with the team only months ago.

On the field, Meyer’s squad looked flat-out bad … starting the year 2-11. The worst record in the entire NFL.

He reportedly blamed everyone but himself for the incessant losing … including assistant coaches and players.

But, play on the field might’ve actually been the highlight for Meyer … ’cause off the field, he suffered through several controversies.

Back in October, after his teams 4th loss (in 4 games), the coach stayed in Ohio while his team flew back to Florida … and was caught cozying up to women in a bar.

Meyers — who is married — apologized for his actions … and reportedly, at the moment at least, got support from the front office and players.

However, the moment was incredibly embarrassing for the organization … and Urban never really recovered.

In fact, earlier today ex-Jag Josh Lambo accused the coach of kicking him … and bullying the kicker.

Jaguars owner Shad Khan, the made behind the decision, issued a statement on Meyer’s firing to ESPN’s Adam Schefter.

“After deliberation over many weeks and a thorough analysis of the entirety of Urban’s tenure with our team, I am bitterly disappointed to arrive at the conclusion that an immediate change is imperative for everyone.”

He continued … “I informed Urban of the change this evening.  As I stated in October, regaining our trust and respect was essential.  Regrettably, it did not happen.”

Of course, Khan’s referring to the Ohio bar incident.

As for what’s next for 3x National Championship winning coach … we know where he won’t be — an NFL sideline.