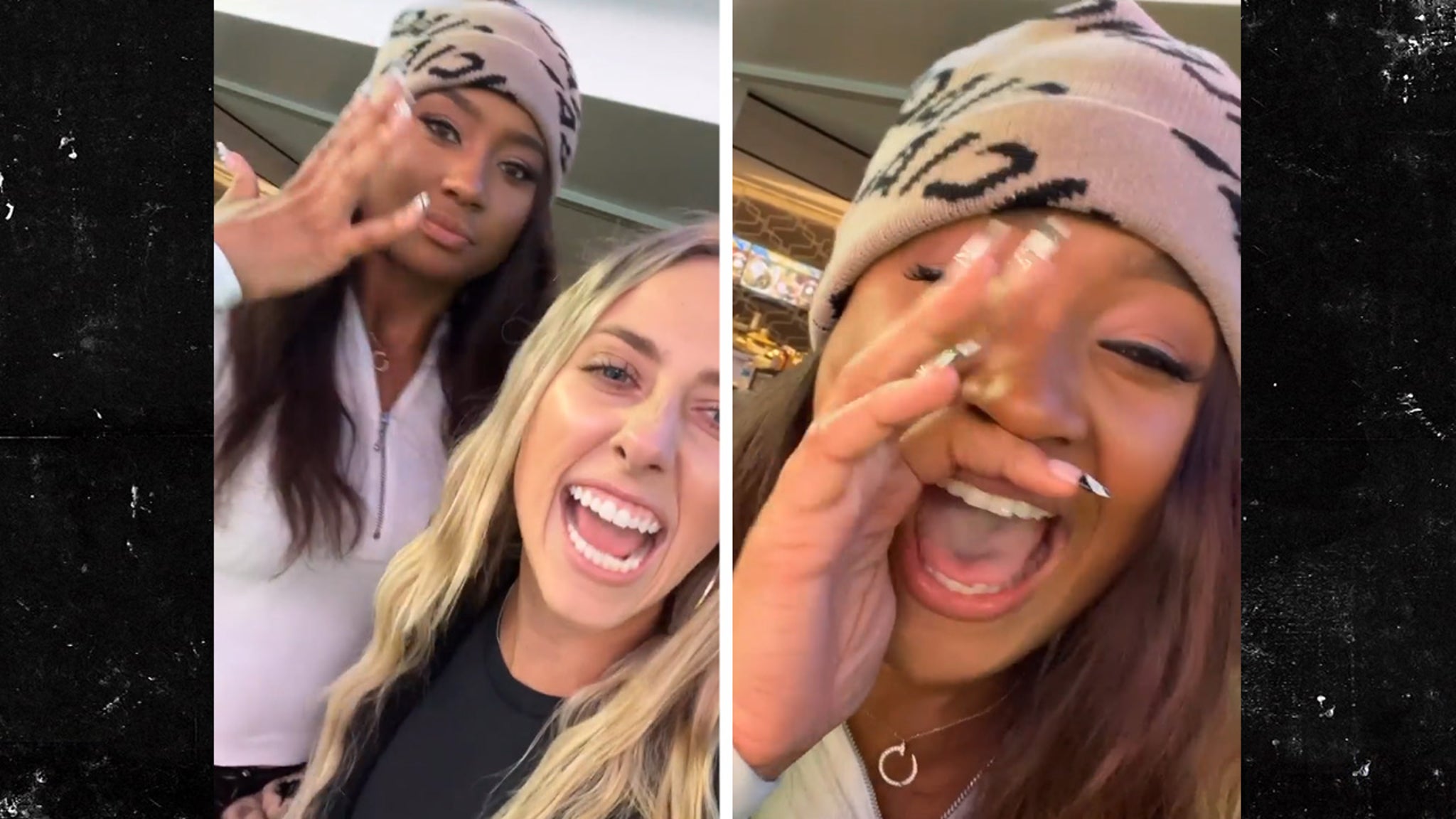 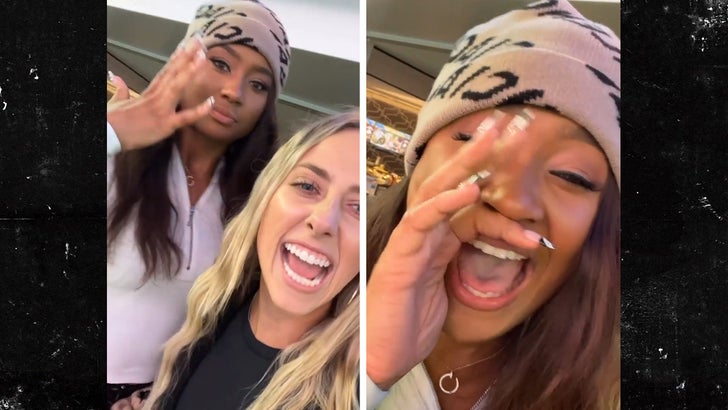 Brittany Matthews finally wasn’t the only one going crazy after a Chiefs win … ’cause her BFF and Travis Kelce‘s GF, Kayla Nicole, joined her for the wild celebration — with the two losing their minds following K.C.’s walk-off dub!

Patrick Mahomes‘ fiancee filmed it all on Thursday night … showing the two WAGs going absolutely insane after the star QB and Kelce came back to beat the Chargers in overtime in L.A.

Check out the footage … after Kelce caught a 34-yard touchdown pass from Mahomes in the extra period to win the game 34-28, Matthews and Nicole completely lost it.

The two were up in a suite dancing and screaming their heads off — with Matthews yelling loudly, “Let’s goooooo!!!!”

At one point, Matthews turned to Nicole and asked, “How does it feel to be dating the best tight end in the league?!”

Nicole’s response? Nothing but pure joy! 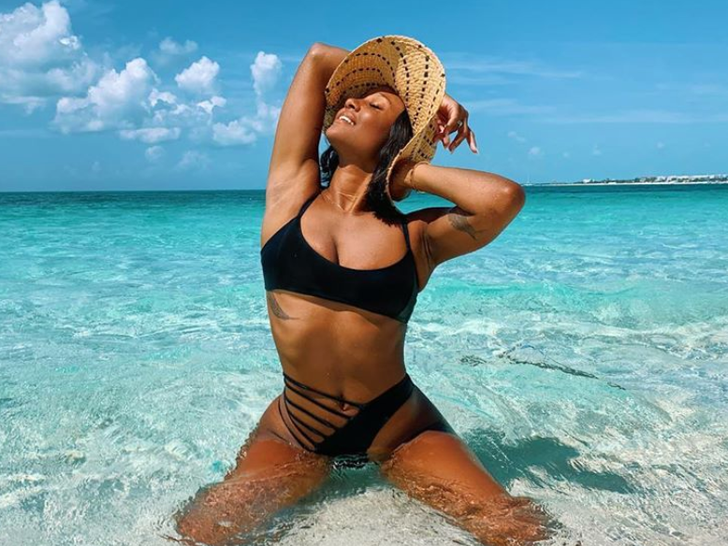 The Chiefs are now the No. 1 seed in the AFC … and are pretty much a lock to make the playoffs.

Which means one thing — gear up for more reactions from Nicole and Matthews in January!