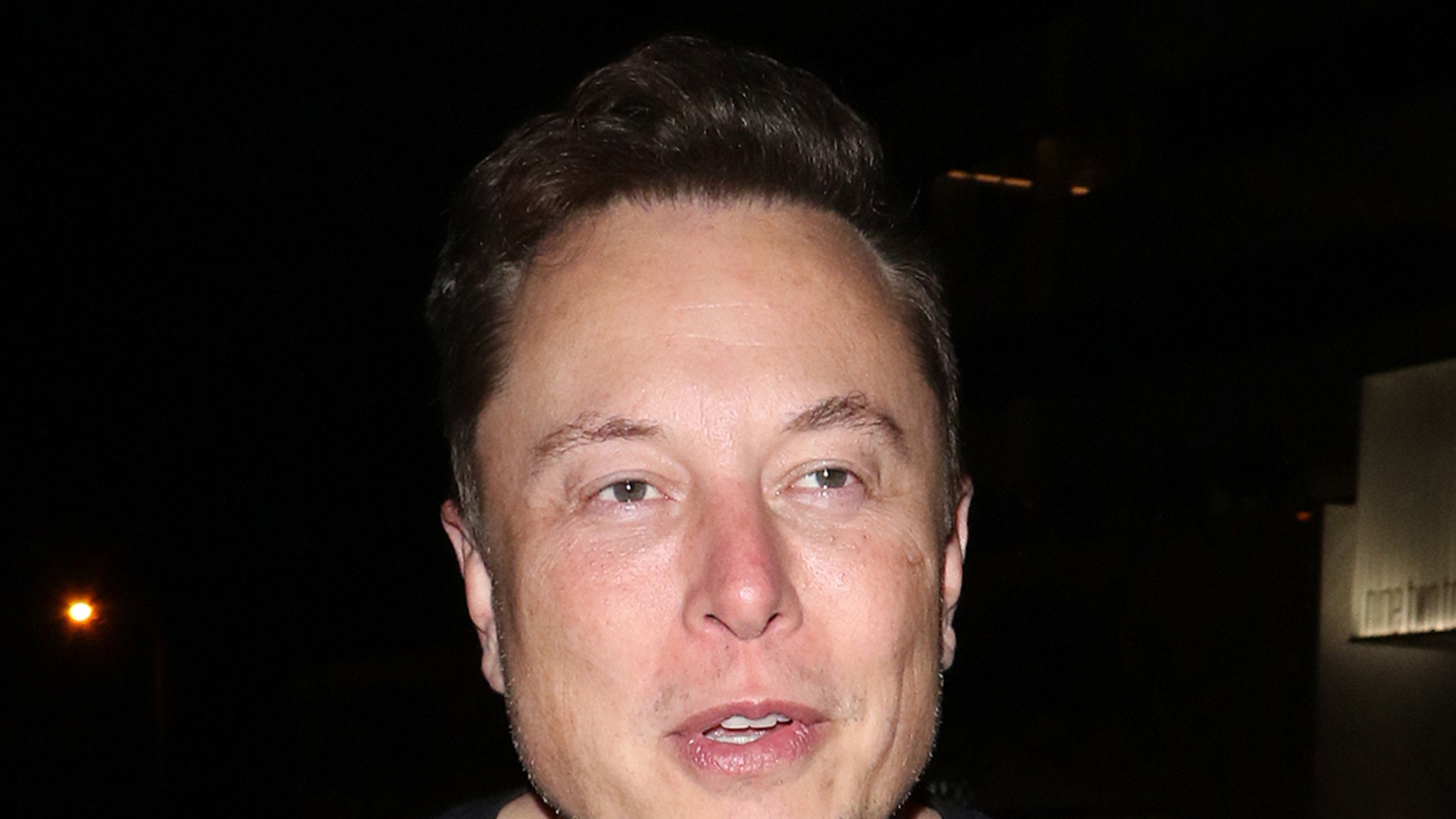 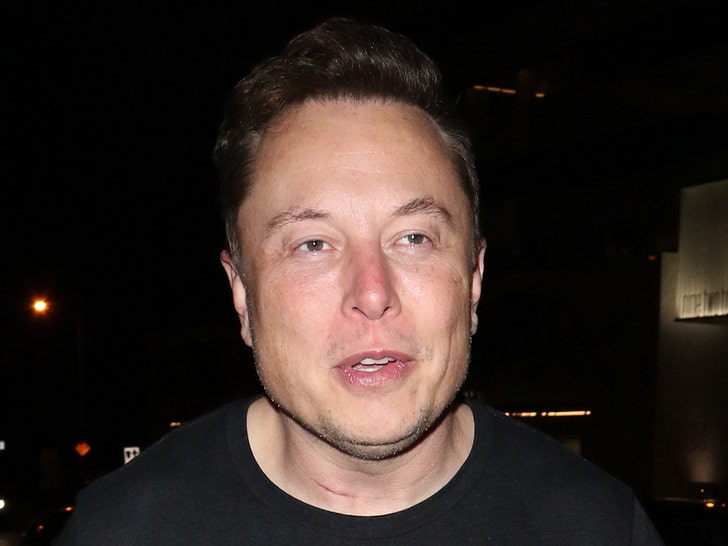 Elon Musk says he’s ponying up to Uncle Sam and then some — paying more than $11 billion in taxes … which he likely hopes will get some political bigwigs off his back for a while.

Tesla’s CEO put his cards on the table this weekend, tweeting … “For those wondering, I will pay over $11 billion in taxes this year.” He doesn’t specify where the tax money will be pulled from — whether it’s his personal cash or Tesla — but it’s a large chunk of change, nonetheless.

For those wondering, I will pay over $11 billion in taxes this year

Of course, EM’s been getting dogged by Senator Elizabeth Warren — among other elected officials — for not paying his fair share in taxes, and coasting on profits from the huge pile of stock and other assets he holds onto without really ever cashing out.

While Elon’s honesty might seem pretty forthright and righteous … the truth is, he was expected to pay about this much regardless — especially since he’s got A LOT of stock options that are set to expire in August, which was projected to produce a tax bill of at least $15 bil. 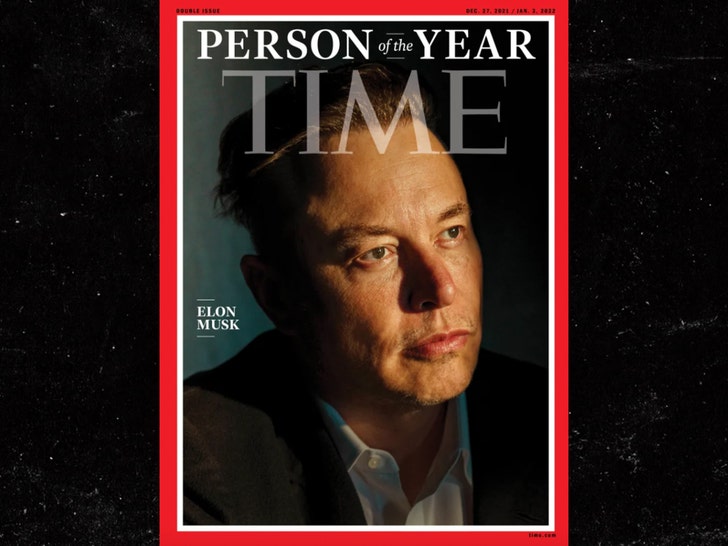 Of course, Congress could still come down heavy on billionaires under Biden‘s agenda … so it’s also possible Elon wants it known he’s paying what he considers his fair share already.

Let’s change the rigged tax code so The Person of the Year will actually pay taxes and stop freeloading off everyone else. https://t.co/jqQxL9Run6

Whether he did it to get ahead of the curve or not, Elon’s lump sum of $11 billion-plus will go down as one of the highest tax payments in U.S. history, if not the largest. That’s counts for something, we suppose. 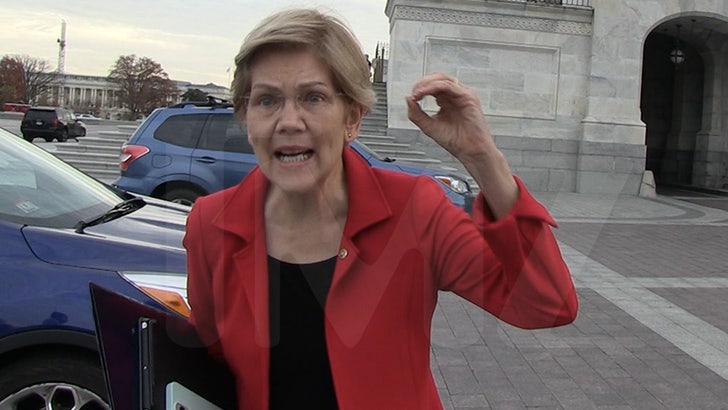 In any case, you gotta imagine Elon’s tweet was mostly for the eyes of Sen. Warren, in hopes she gets off his back about not paying taxes — ’cause he’s definitely doing that this year.

However, if you ask Warren, she likely would say she wants big taxes paid by billionaires to become a regular thing … and come under the rules of the law.

Musk’s considered the richest person in the world right now … with a reported net worth of about $244 billion. So, big picture, $11 billion is a small ding in the armor.

Megan Fox & Machine Gun Kelly Are ENGAGED!
Betty White’s Assistant Posts One of the Last Photographs of Her Before Death
Kim Kardashian & Pete Davidson Get COZY on Date Night | E! News
Jason Momoa and Lisa Bonet Say They Are Divorcing
Little Paul Maclean in ‘A River Runs Through It’ ‘Memba Him?!