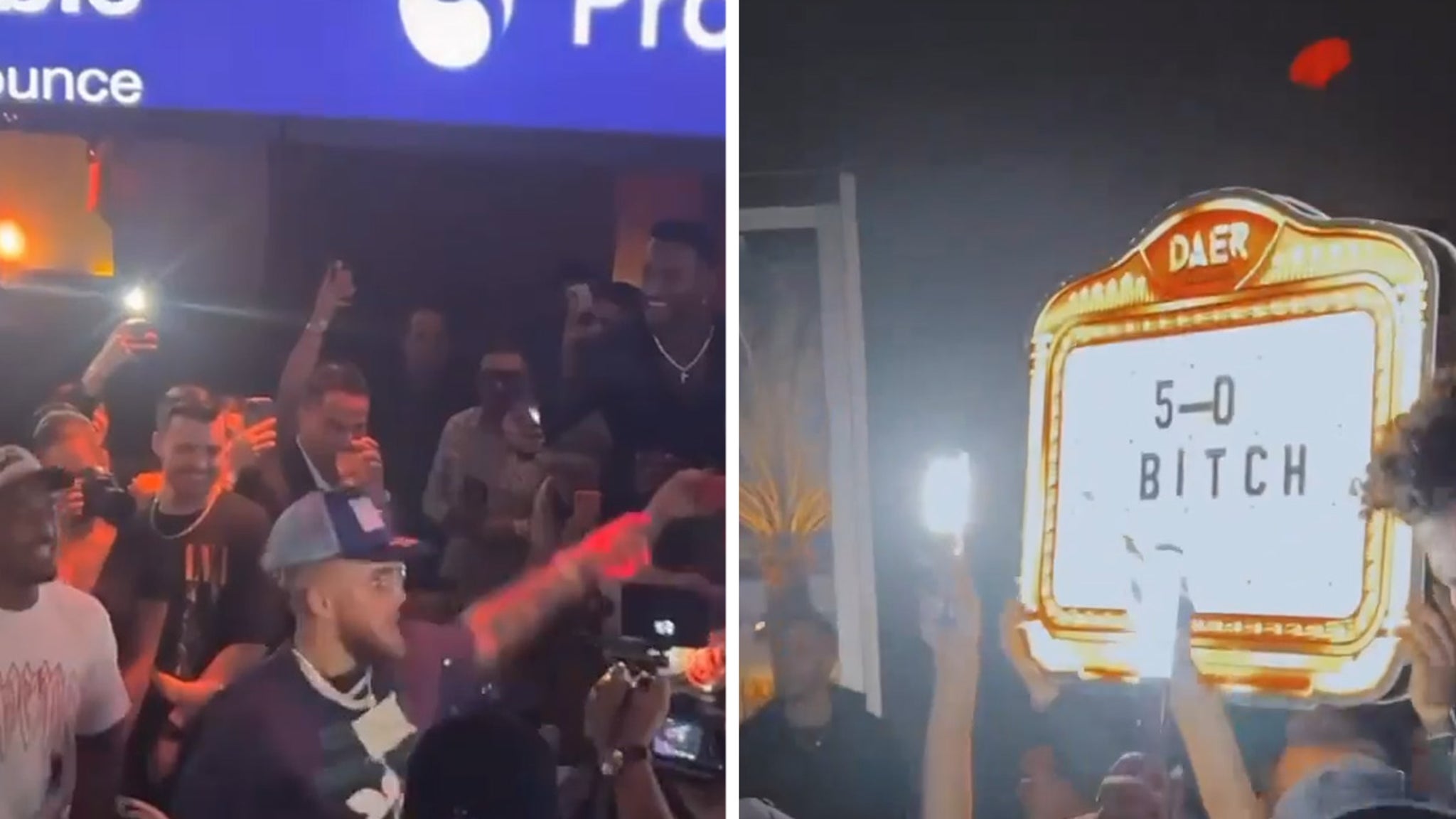 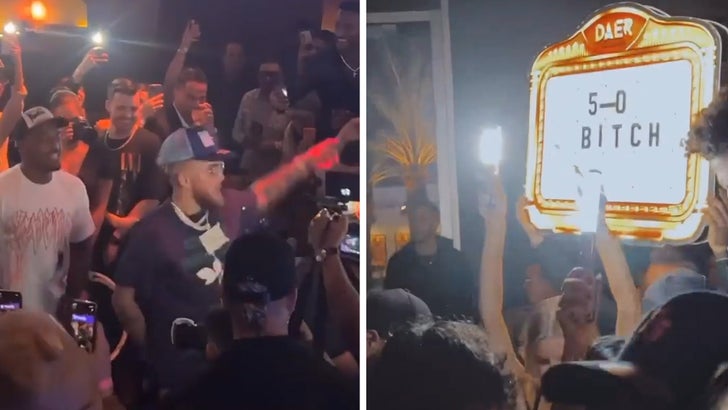 Jake Paul had moves in the ring on Saturday, and he kept it going at a Miami club … dancing like crazy to celebrate his huge win over Tyron Woodley!!

The Problem Child hit up DAER Nightclub on Sunday … fresh off knocking out the ex-UFC champion in the 6th round of a crazy fight.

WHAT A SHOT. @jakepaul KOs Woodley in round 6 😳#PaulWoodley pic.twitter.com/oTV3xeNtfg

With a win like that, there was no way the 5-0 boxer was gonna go without soaking it all in … and he brought his brother, Logan, along for the ride.

Check out the video — there’s plenty of good vibes going around, with music blaring and custom signs welcoming Jake to the party. 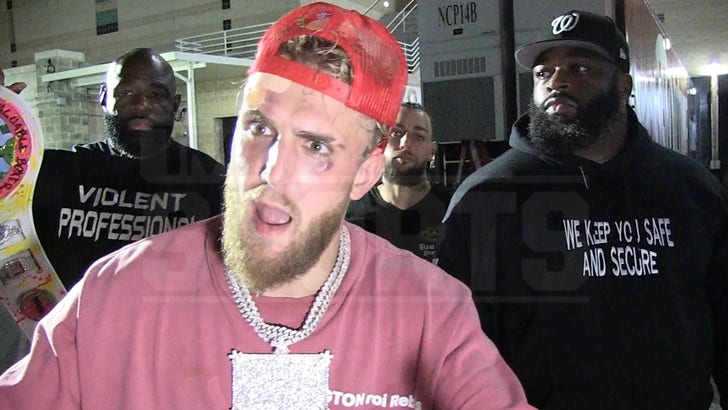 As for how he was doing post-fight, we caught up with Jake shortly after the knockout … and he made it clear he has nothing but respect for Tyron — even tossing around the idea of doing a podcast or movies together.

Jake says he envisioned putting Woodley on the canvas just like he did Saturday night … so yeah, no better way to cap it all off than with a celebration for the ages.