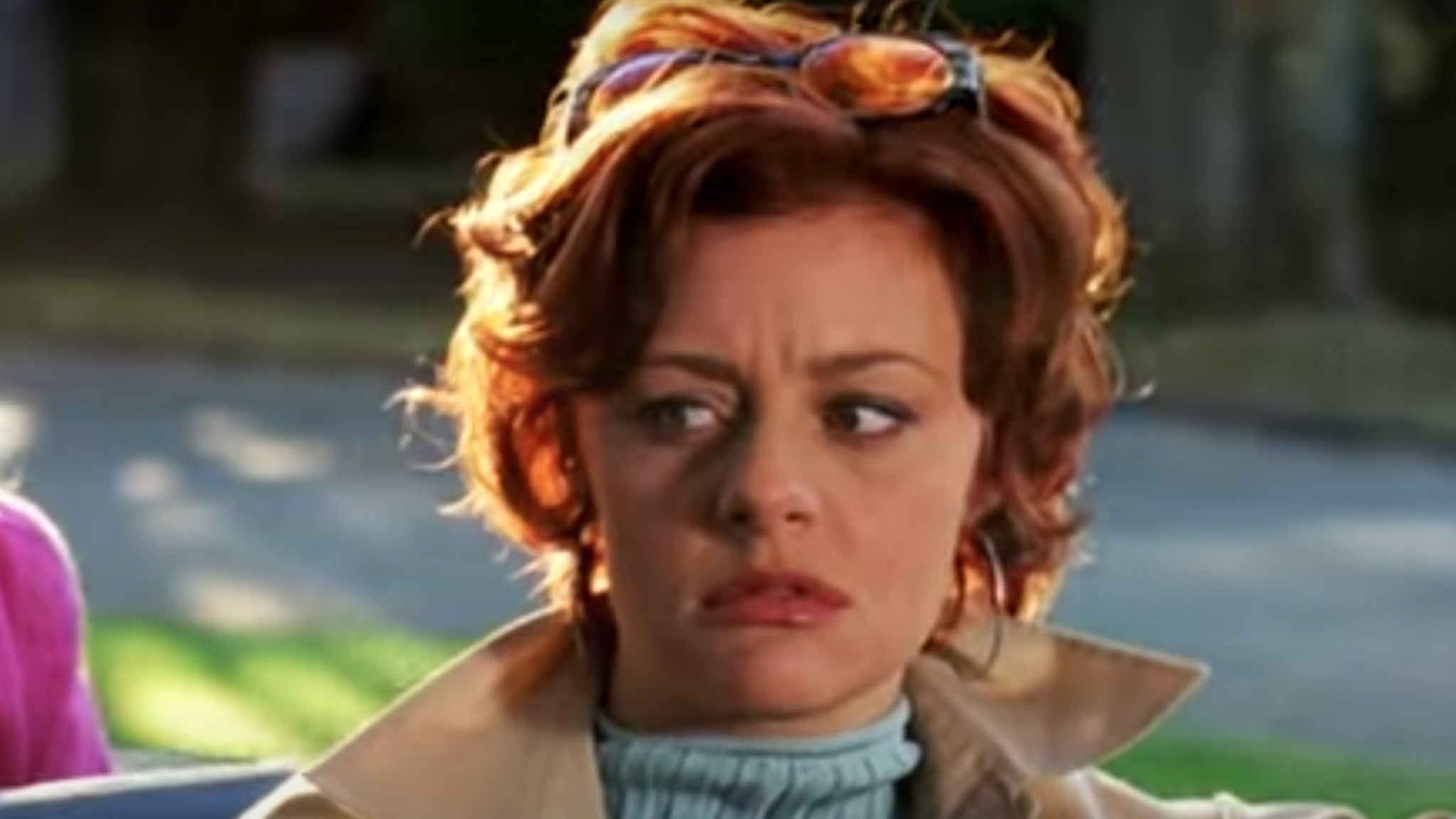 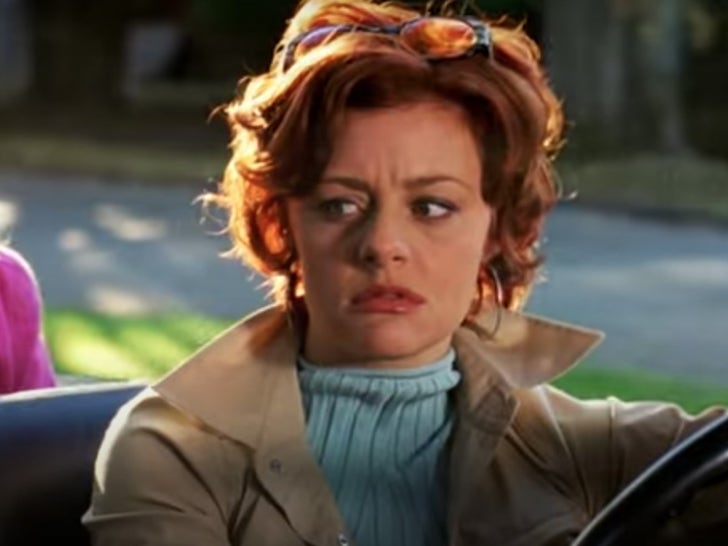 Michigan local Jessica Cauffiel was in her mid-20s when her acting career was launched into the limelight with some big acting roles including playing the Hamptons hottie and best friend Tori Wilson — whose cool clique gets raided by the undercover cops in drag — in the 2004 work of art “White Chicks.”

Other notable roles from Jessica’s Y2K credits are Margot in ‘Legally Blonde’ and Milan on “The Drew Carey Show.”