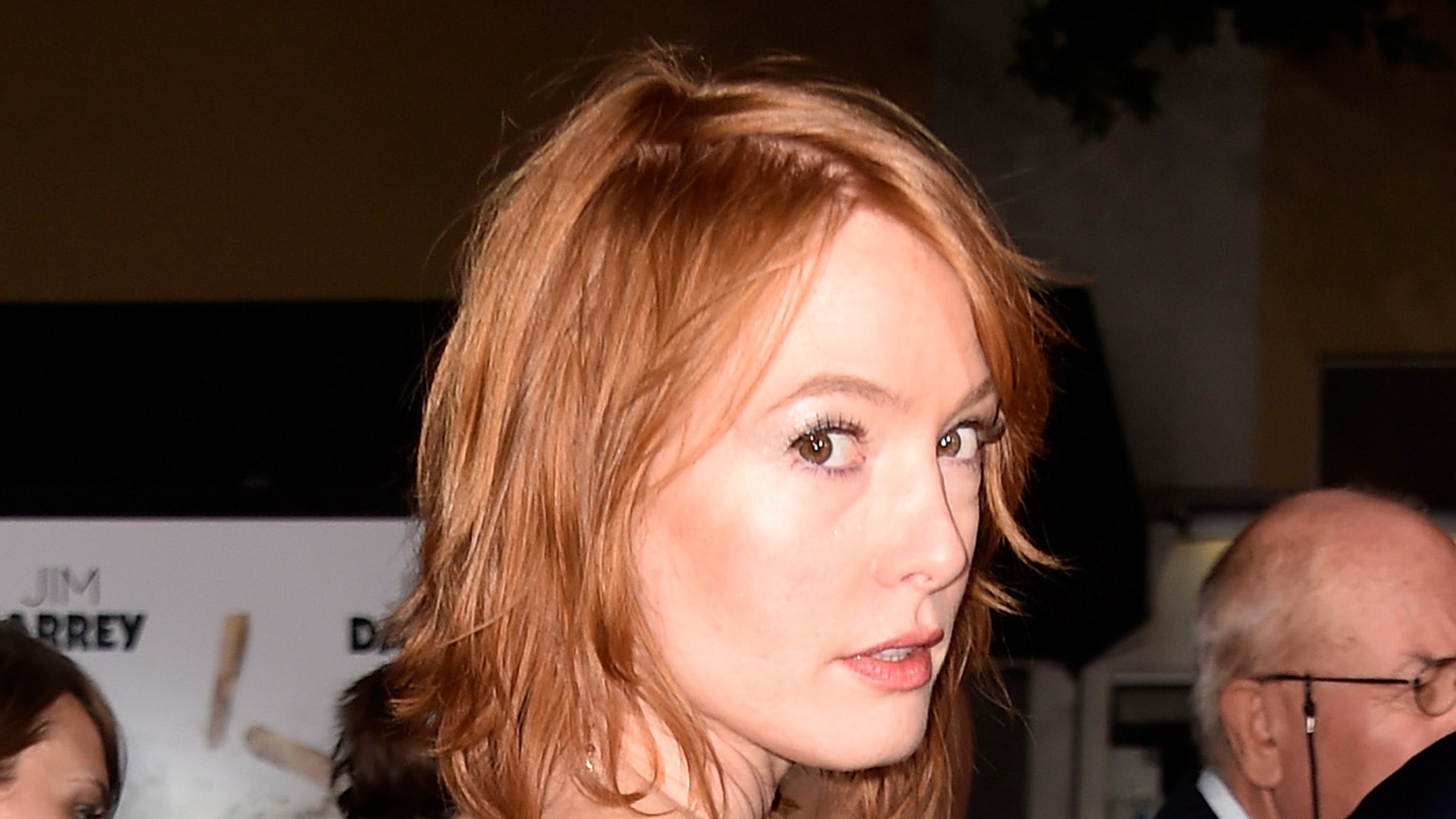 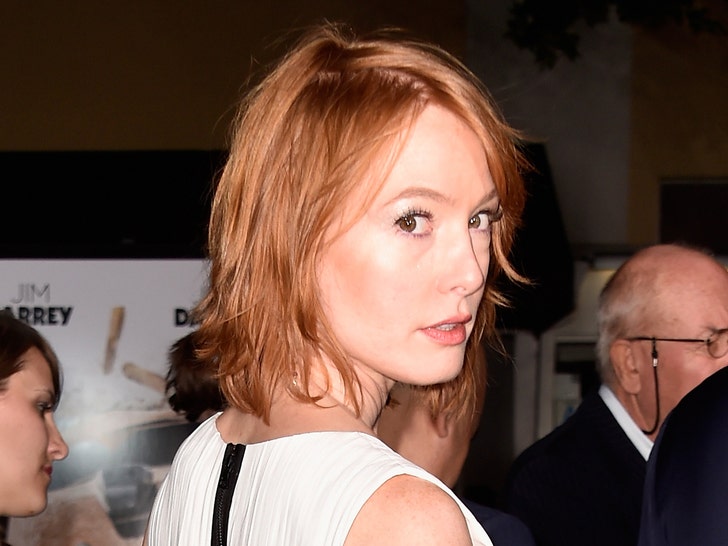 Actor Alicia Witt‘s lost both of her parents in very mysterious circumstances — the couple was found dead in their home … but cops have no clear indication on how they passed.

The ‘Walking Dead’ star says she asked a relative to check on her folks — Robert and Diane, who are 87 and 75, respectively — after not hearing from them for a few days, and on Monday, their bodies were discovered by police in Worcester, MA.

Cops tell us the deaths are not considered suspicious at this time, and while the fire department checked the home with meters — presumably for carbon monoxide — there weren’t any abnormal readings. 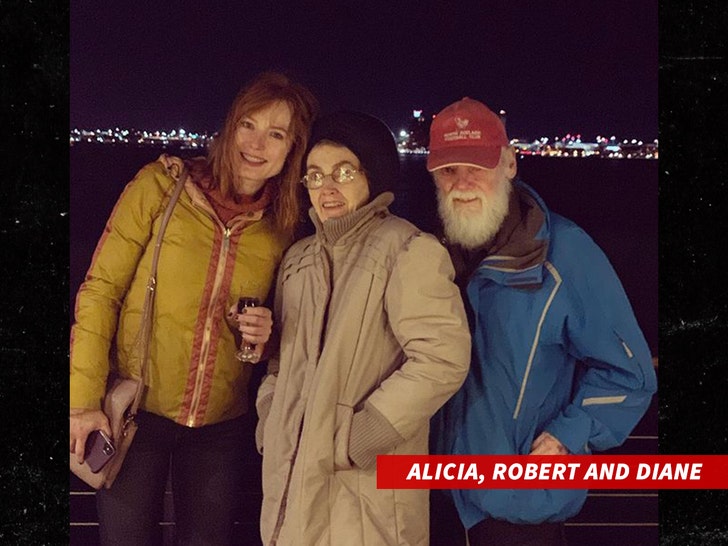 Local reports say the Witts had recently been having issues with their furnace and were using a space heater, but without an abnormal carbon monoxide reading … their cause of death won’t be determined until after autopsies are completed.

Alicia is obviously devastated, saying, “the outcome was unimaginable” and she needs “time to grieve and to wrap my head around this turn of events and this surreal loss.”

In addition to her ‘Walking Dead’ fame, AW is best known for roles in “Orange Is the New Black,” “Twin Peaks” and “Dune.”