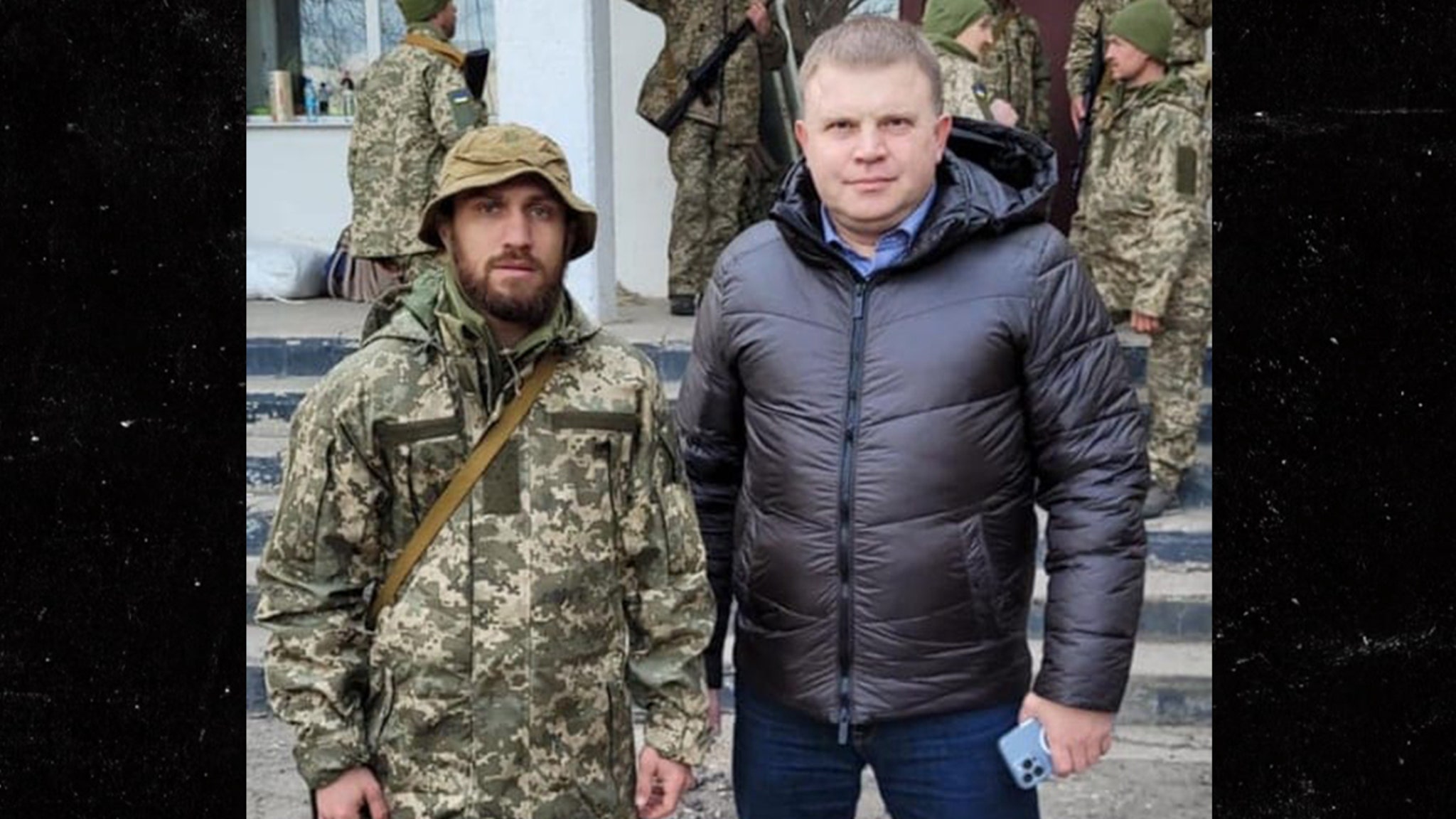 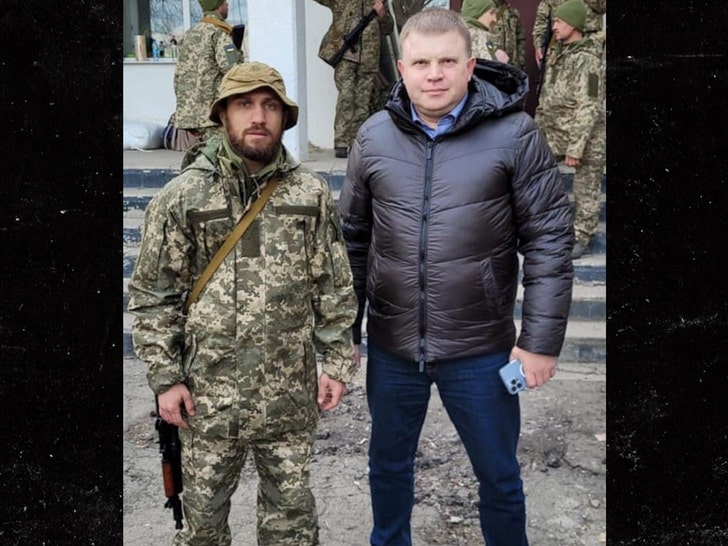 Vasyl Lomachenko — arguably the best pound-for-pound boxer on the planet — has joined the fight in his home country, taking up arms in Ukraine to help fend off Russia’s invasion.

The 34-year-old former champ and two-time Olympic gold medalist was seen carrying an M16 while dressed in fatigues near his hometown over the weekend.

In a post on his Facebook page, reps for Lomachenko posted a picture of the fighter in his gear with the caption, “The Bilgorod-Dnistrovsky Battalion of Territorial Defense is formed and armed.” 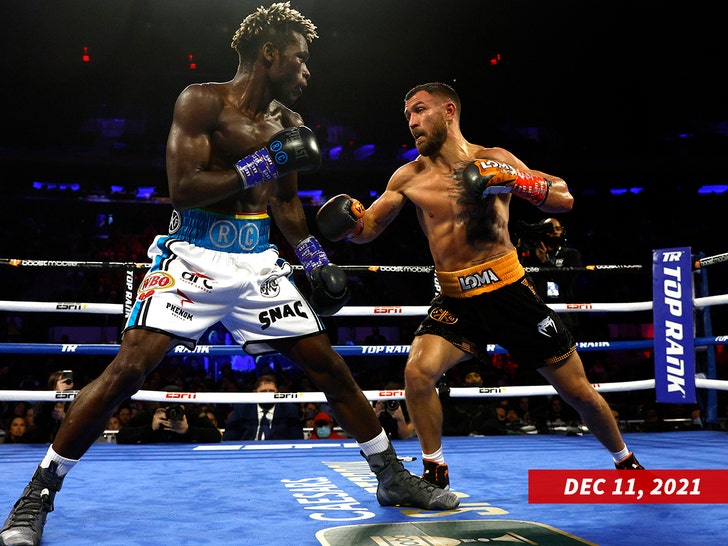 “We are so proud of our boxers, our real champions in boxing and champions in this war,” the president of WBC Ukraine, Mykola Kovalchuk, told ESPN. “We are proud to be Ukrainians.”

Lomachenko — who last fought in December against Richard Commey — is just a couple months away from his next fight, which will reportedly be against George Kambosos in the beginning of the summer.