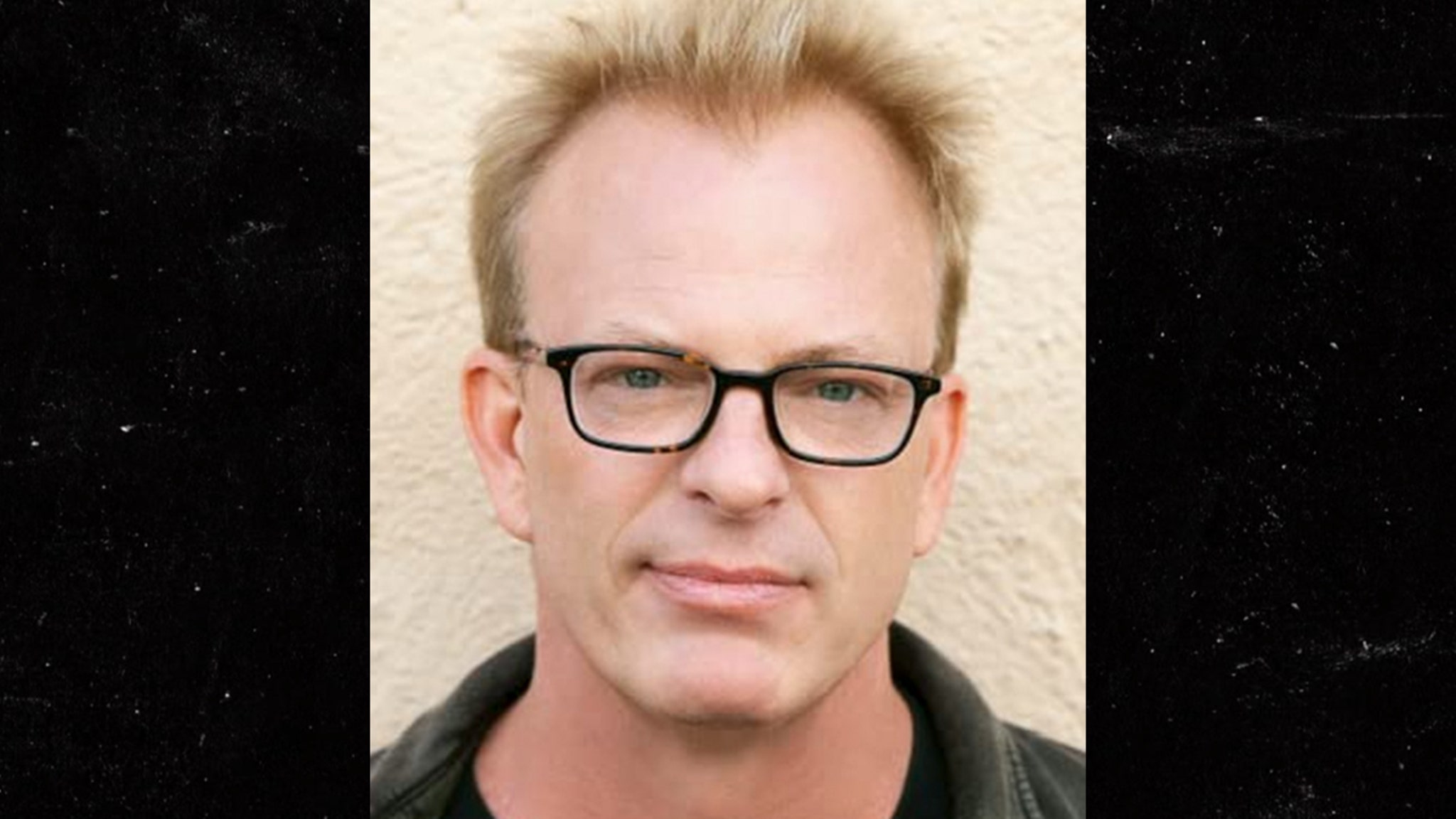 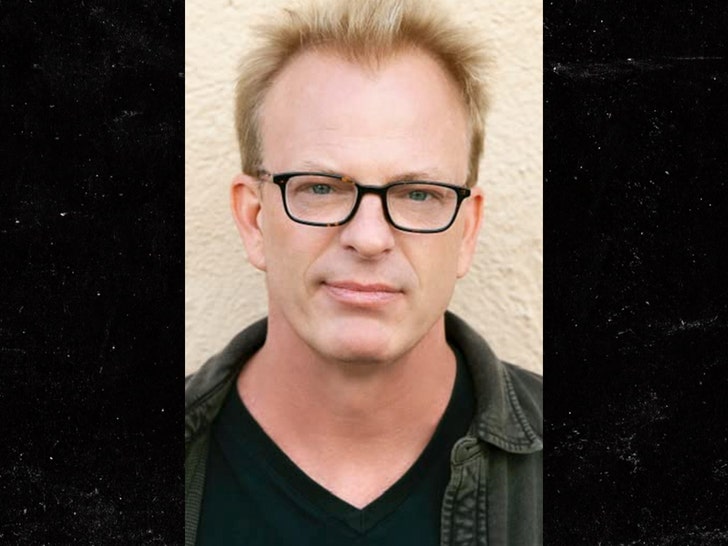 Kirk Baily — best known for his role as Kevin “Ug” Lee in the Nickelodeon sitcom “Salute Your Shorts” — has died.

Kirk’s family tells TMZ the actor died over the weekend. We’re told he died from lung cancer … and had only been diagnosed 6 months ago. 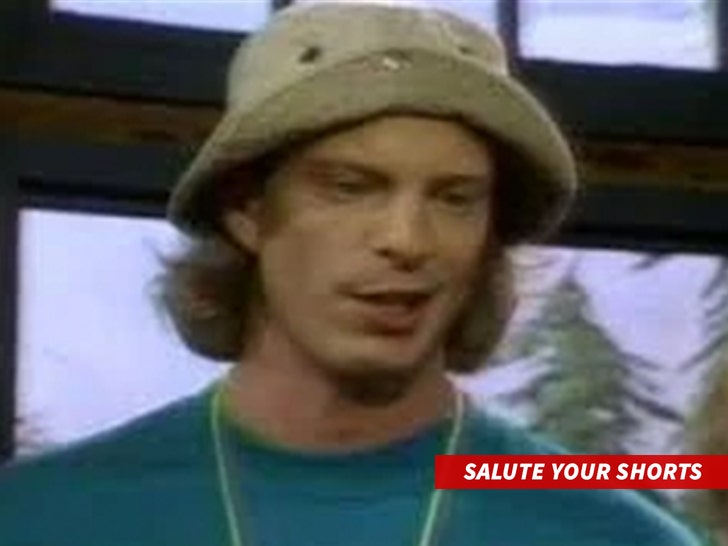 Early in his career, Kirk studied comedy at Groundlings and Second City. He got his start as a sound coordinator on the cult classic film “Killer Klowns from Outer Space” before getting acting roles, including “3 Ninjas: High Noon at Mega Mountain” and “The Sixth Man.” 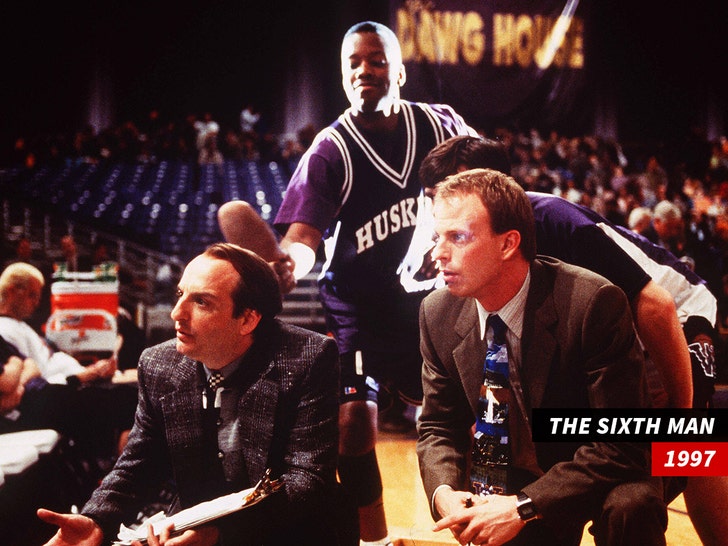 He also landed a number of guest roles on shows such as “Felicity,” “Sisters,” and “NYPD Blue.” Recently, Kirk has worked primarily as a voice artist on a number of anime shows and video games, including “Cowboy Bebop,” “Ghost in the Shell: Stand Alone Complex” and “.hack//.”

In 2019, the cast had a reunion in Hollywood at the Good Burger pop-up shop. He remained close friends with most of the cast members and production staff.

He worked up until the last few months of his life, loving his career until the end.