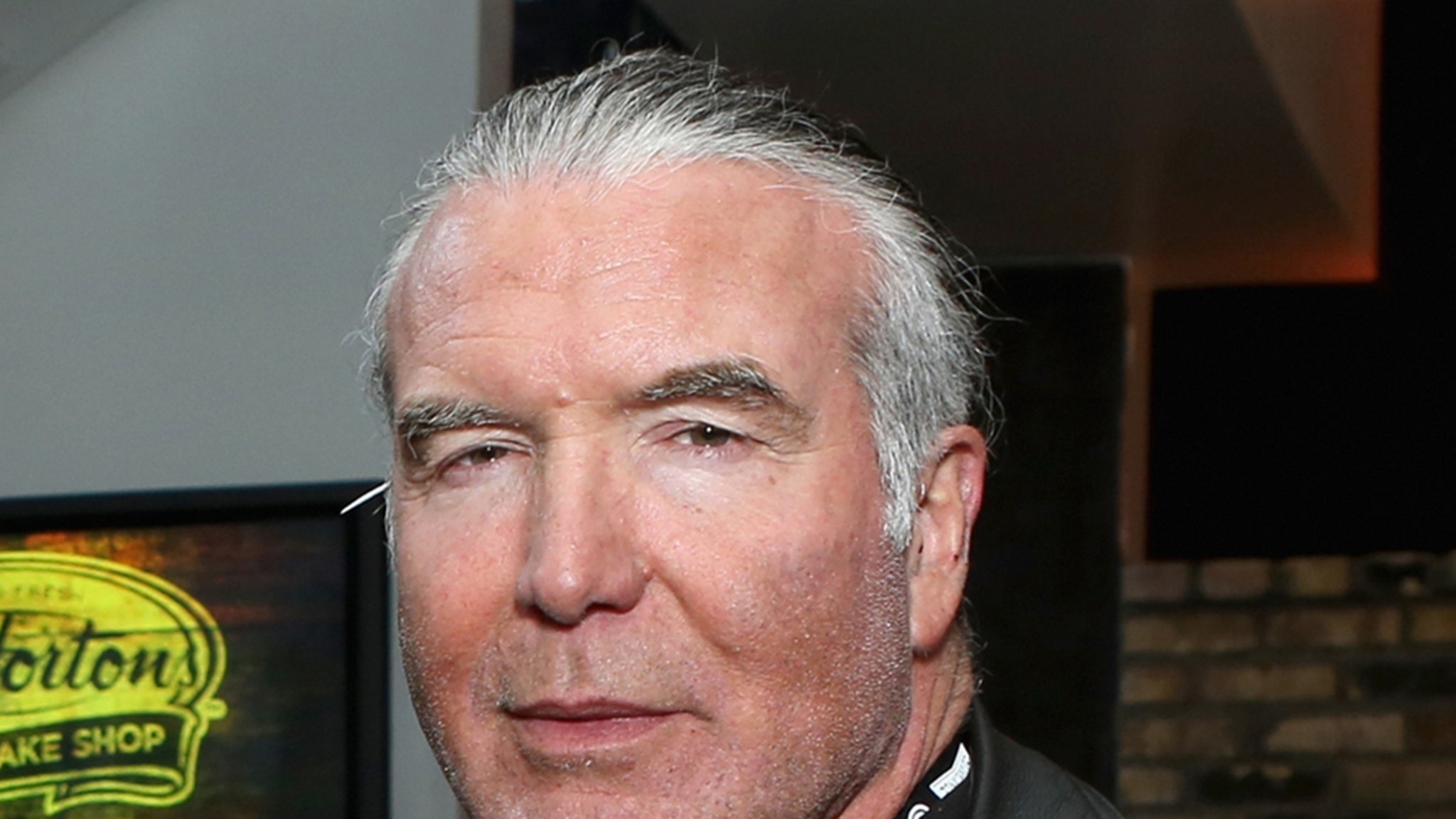 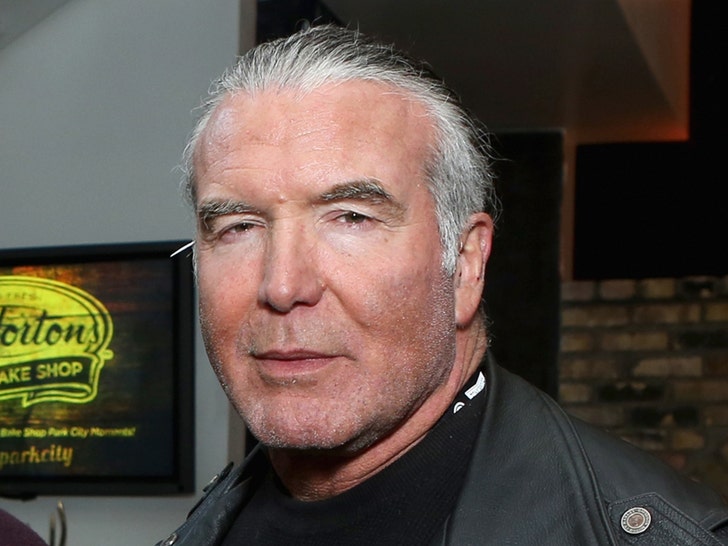 WWE legend Scott Hall is currently in a hospital after he suffered significant injuries in a fall … his good friend, Jerry Jarrett, announced this week.

Jarrett — a prominent figure in the wrestling world and the father of wrestling legend Jeff Jarrett — said Hall broke his hip in the fall and is currently recovering at a medical facility.

“Just got off the phone with my friend Scott Hall,” Jerry wrote on his Facebook page. “He fell and broke his hip and he’s in the hospital. Prayers will help him recover.”

Hall was expected to participate in several events in the leadup to WrestleMania in Dallas next month … though it’s unclear if his injuries will preclude him from those now. 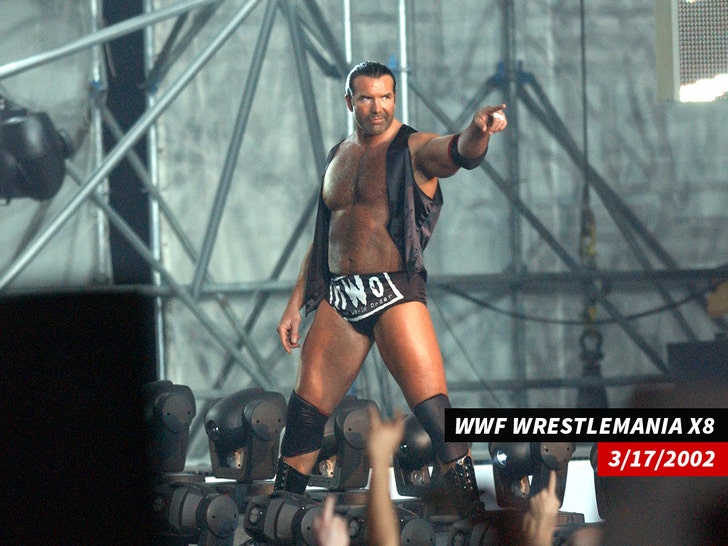 Hall rose to fame wrestling under the alias of Razor Ramon in the 1990s … and was of the key players in the famous nWo storyline. He was ultimately inducted into the WWE Hall of Fame in 2014.