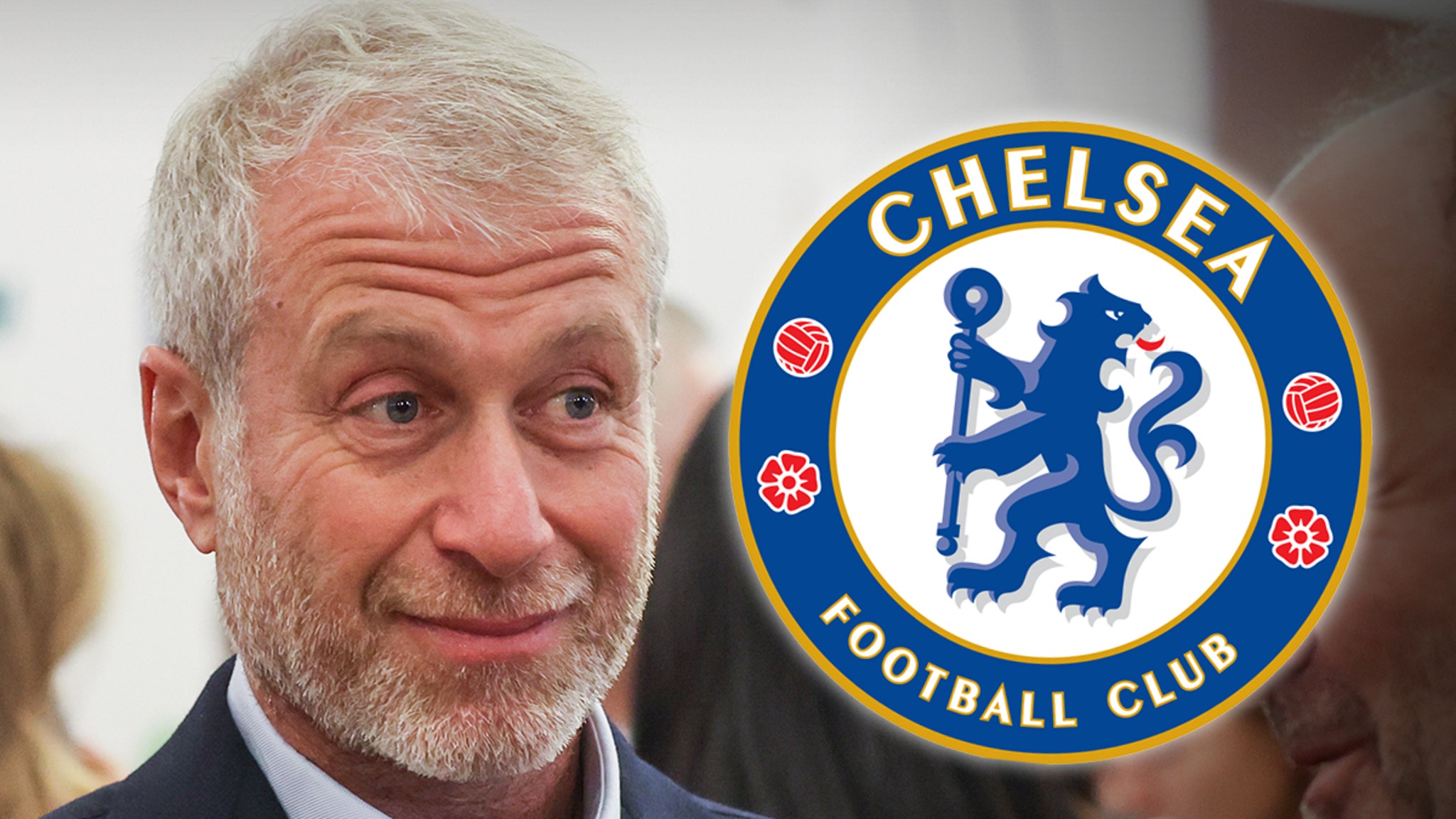 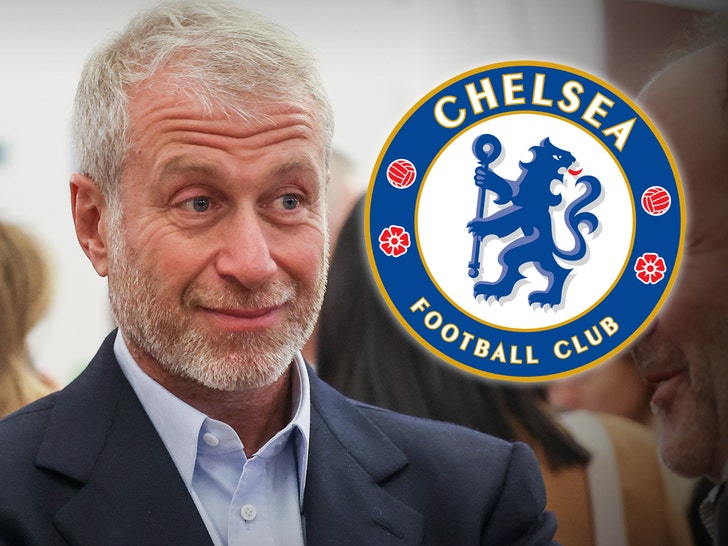 Russian billionaire Chelsea FC owner Roman Abramovich has announced he’s selling his beloved soccer team … and, in a surprising move, he said he’ll donate all of the proceeds to victims of the war in Ukraine.

The soccer club’s boss explained his decision in a statement Wednesday … saying he believes unloading the team is in “the best interest of the Club, the fans, the employees, as well as the Club’s sponsors and partners.”

In his statement, Abramovich said the net dollars from the sale will go to Ukrainian relief efforts … adding he hopes the funds will help war victims as well as “the long-term work of recovery.”

The news comes on the heels of Abramovich — an oligarch —  reportedly being pressured to sell the team due to his rumored ties to Vladimir Putin. 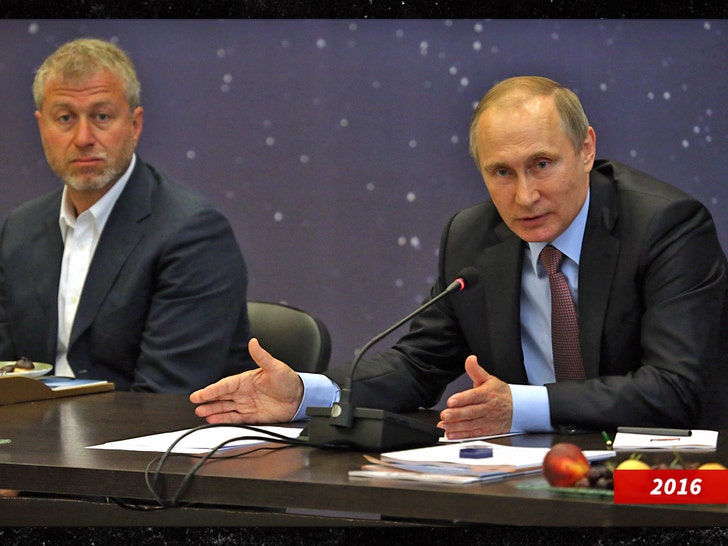 The oligarch has been friendly with the Russian leader for years … and with many pushing for sanctions for those who might have the ear of Putin, some believed Abramovich’s soccer club was on the verge of being seized.

Experts expect Chelsea FC to sell for around $3 billion … and given that Abramovich bought the team in 2003 for around $200 million, hundreds of millions of dollars could soon be on the way to Ukraine.

“Please know that this has been an incredibly difficult decision to make, and it pains me to part with the Club in this manner,” Abramovich said. “However, I do believe this is in the best interest of the Club.”