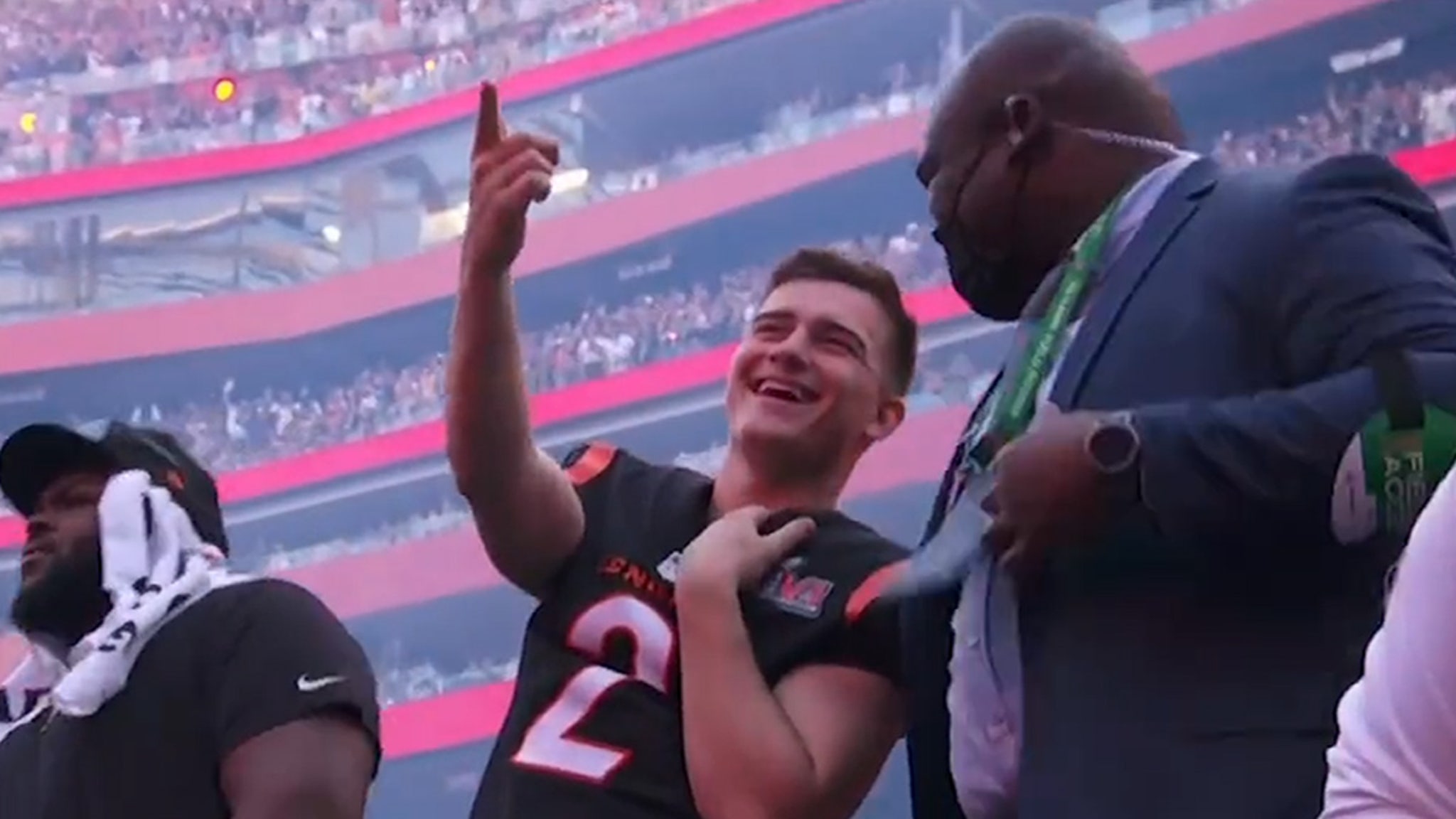 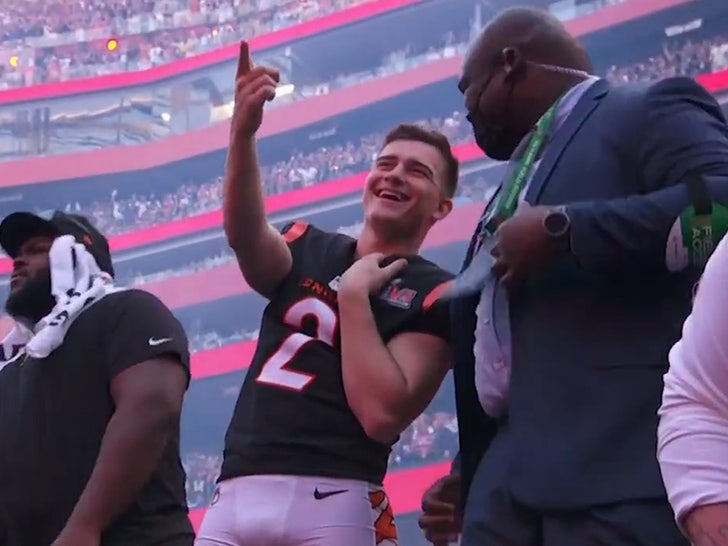 Evan McPherson went from watching Snoop Dogg to going straight into the dog house … ’cause one of his Bengals coaches said he’s still sour the star kicker stayed on the field at the Super Bowl to watch the halftime show.

Nearly a month after McPherson was spotted on the sidelines grooving to Eminem, Dr. Dre, Snoop, Mary J. Blige and others instead of hearing locker room speeches — Cincinnati special teams coordinator Darrin Simmons said he’s still not happy about it all.

Simmons didn’t elaborate further (at least on the record) … but it’s clear he’s pissed McPherson didn’t head in with his teammates during the Super Bowl break.

Of course, Simmons probably should have seen it coming … because, after all, McPherson told TMZ Sports just days earlier his plan was to stay out for the show. 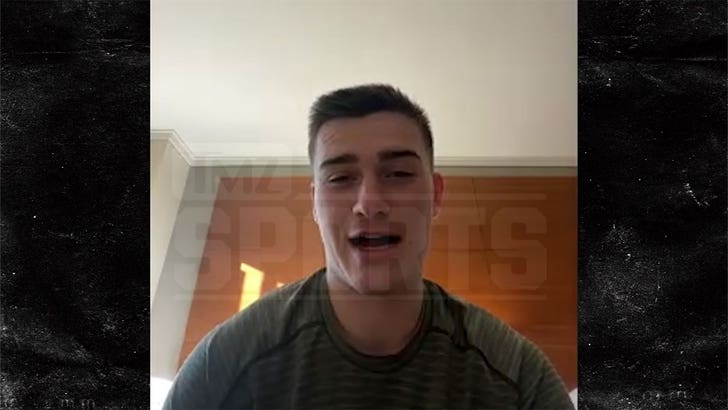 Even though Simmons might still be hot over it all … something tells us he’ll eventually get over it — because, well, McPherson just doesn’t miss.