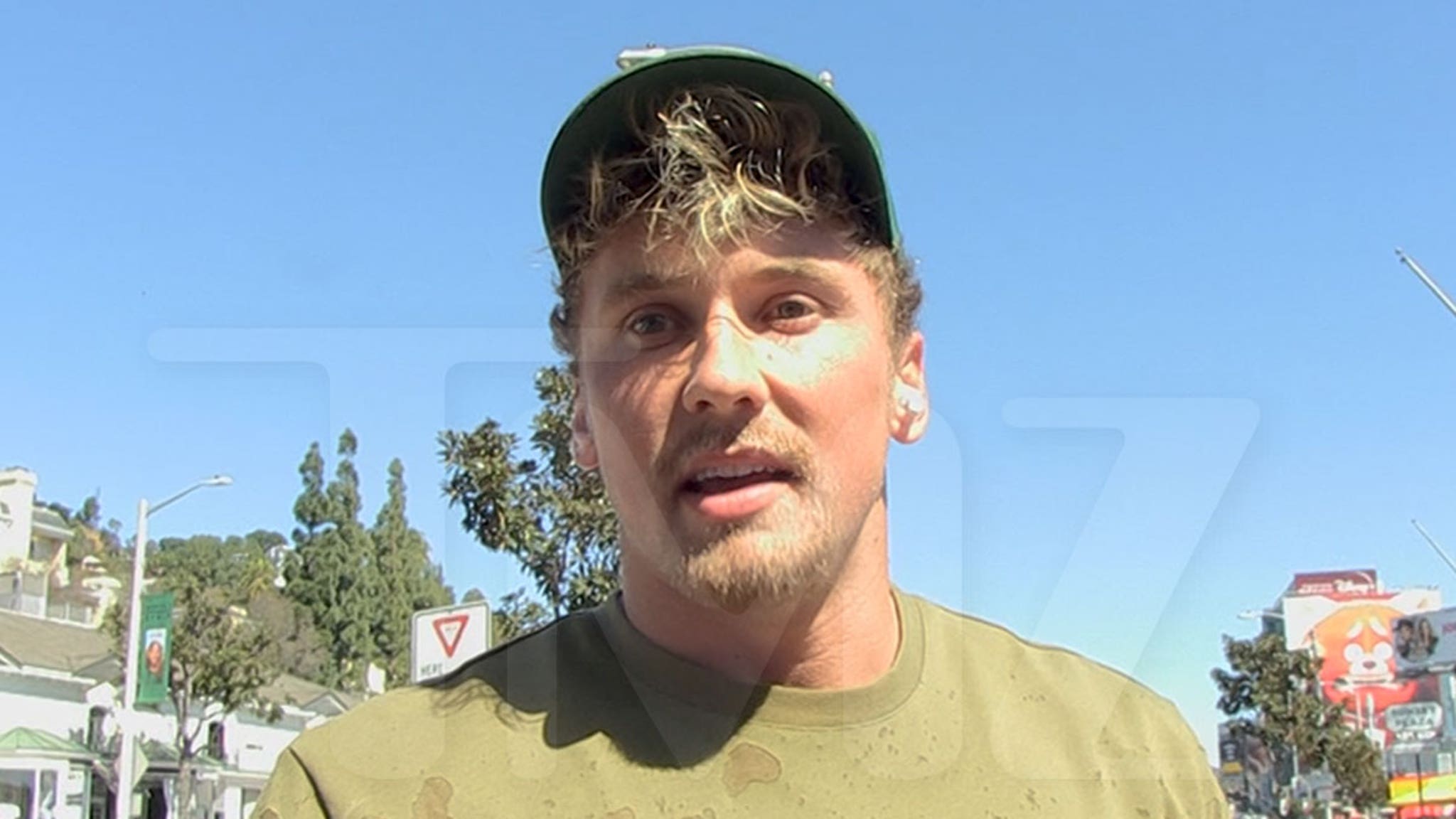 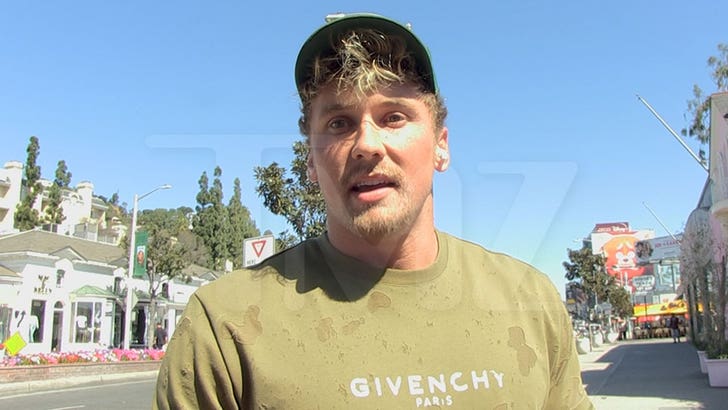 “FBOY Island” star Garrett Morosky says his passport showing Russia as his birthplace just got his butt detained in a Mexican airport … while trying to return to the United States.

We got the Netflix reality show star at Tocaya in WeHo and he told us he had all sorts of problems crossing the border … an ordeal he’s chalking up to his quirky passport and the Ukraine-Russia war.

Garrett says he was all set to board a flight from Mexico to Los Angeles this month when he was suddenly yanked out of line and detained … with Mexican officials asking him all sorts of questions and even taking off his pants during a search. 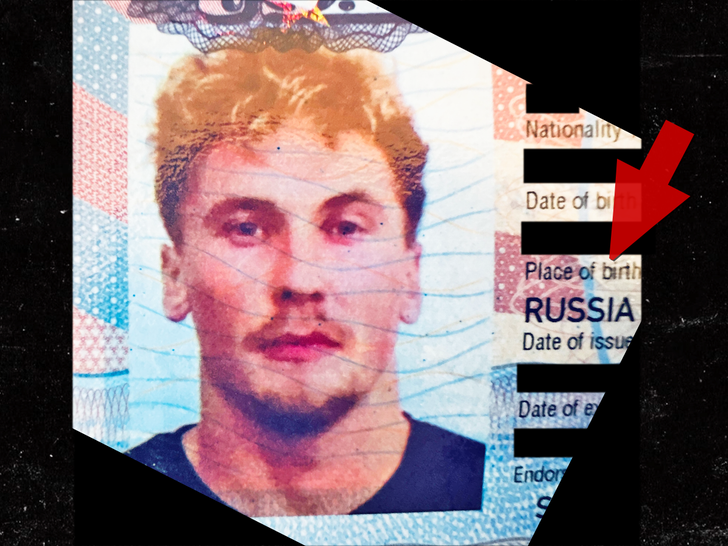 Garrett has a U.S. passport, but he was actually born in Russia … which is on his travel documents. “FBOY Island” fans will recall, Garrett was on a date with Sarah Emig when he told her he was adopted from Russia.

Given the increased tension between the U.S. and Russia — due to the invasion of Ukraine and subsequent U.S. sanctions — Garrett says he was scared he might not be allowed back into the U.S.

Ultimately, he was released and allowed to board a flight to L.A., but he says it was an eye-opening experience.

Garrett says it’s made him wary about future travel — you can tell he’s nervous just talking about it — but he does have plans to be near the U.S.-Mexico border in the near future. He’s just sure he’ll stay put on this side.