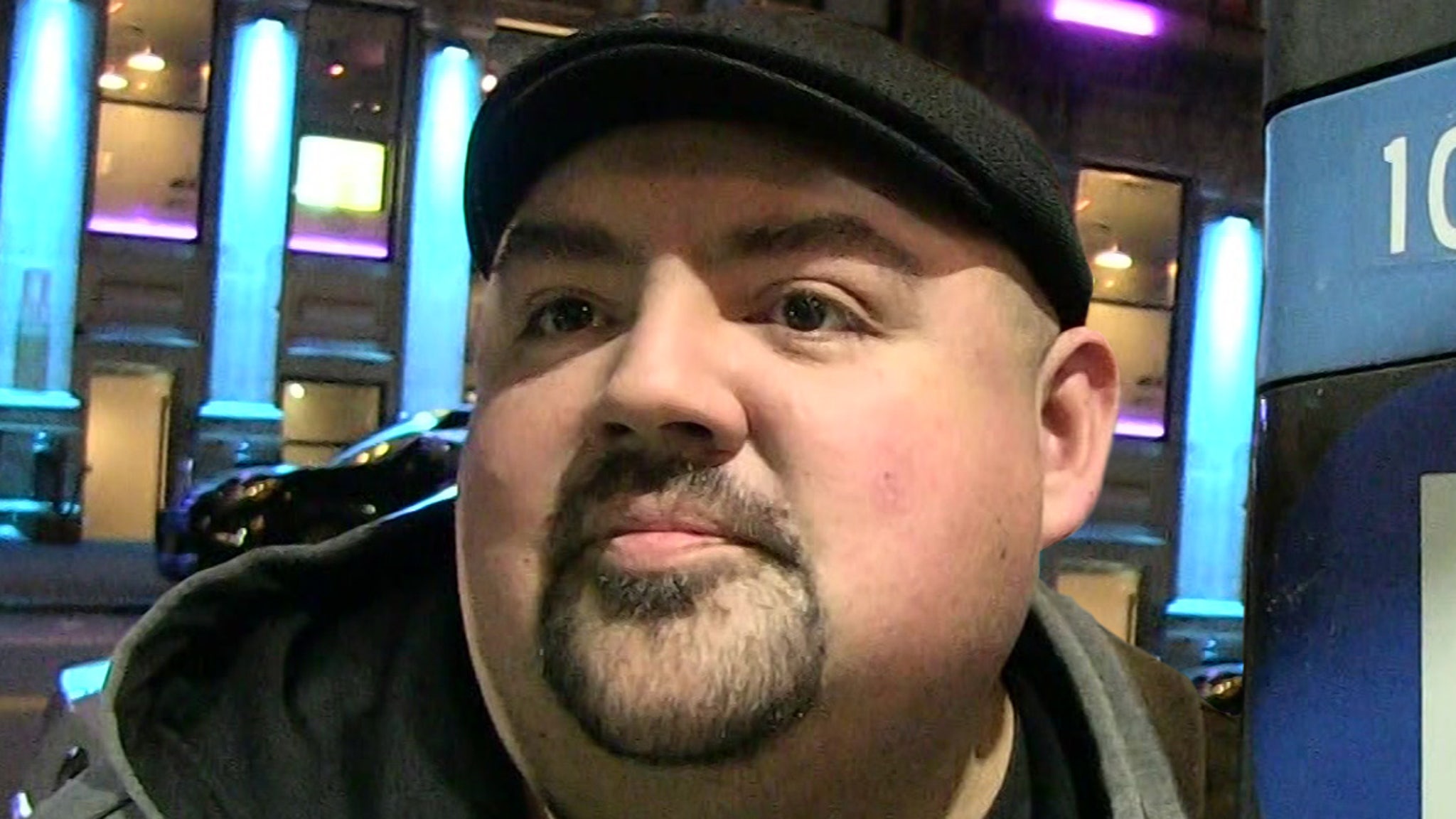 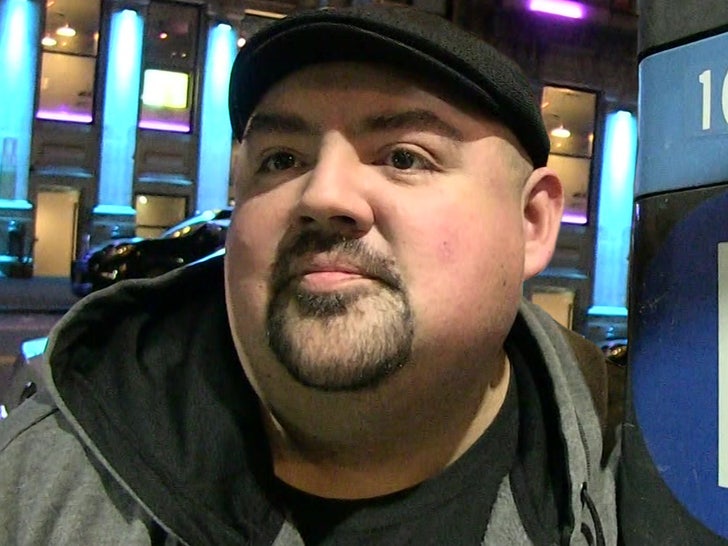 Gabriel Iglesias is helping to make the life of one fan who recently suffered a serious injury much easier … by reaching into his wallet to help buy a much needed device.

Nick Weaver tells TMZ … he recently reached out to the comedian on social media, sharing his story, and asking to help contribute to a GoFundMe with an $8,000 goal to buy a prosthetic leg.

On Thursday, much to Nick’s surprise, a $5,000 donation come in from Gabriel … hitting the fundraiser’s target. 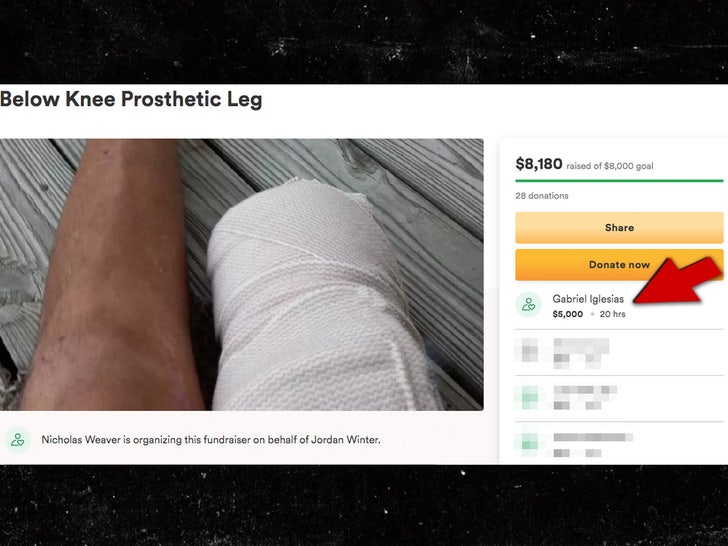 After donating, Gabriel reposted the link online, joking, “Just paid off his leg. Make sure he doesn’t miss my show.” A few months ago, celebrity jeweler Ben Baller also donated $2K to Nick’s cause, saying “thank you for being part of the BTB army!”

Just paid off his leg. Make sure he doesn’t miss my show 👍🏽 https://t.co/lJj4u1yVsF

Nick says back in August 2021, he got into a dispute with his brother over some money owed … and his brother allegedly ran him over with a car. He lost his leg as a result of the incident after surgeries were unsuccessful in saving it. 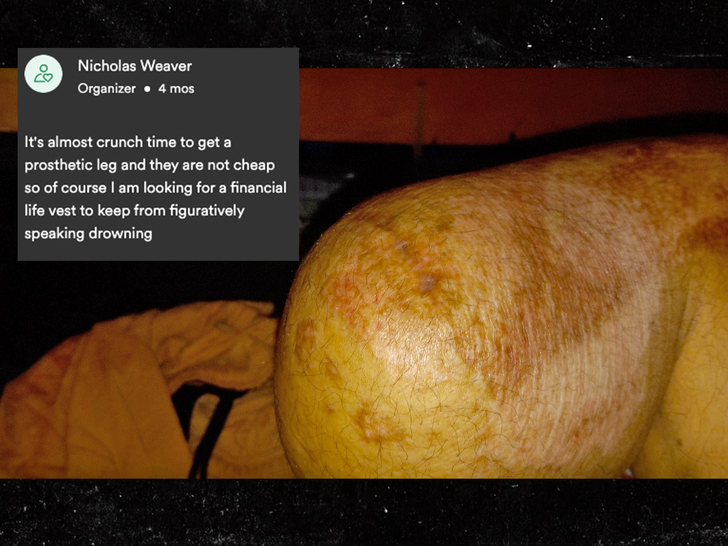 Nick wanted to see Gabriel when he toured near his hometown in Mobile, Alabama back in November but was unable due to his current complications. Hopefully, the two can meet up at a future show for some laughs!