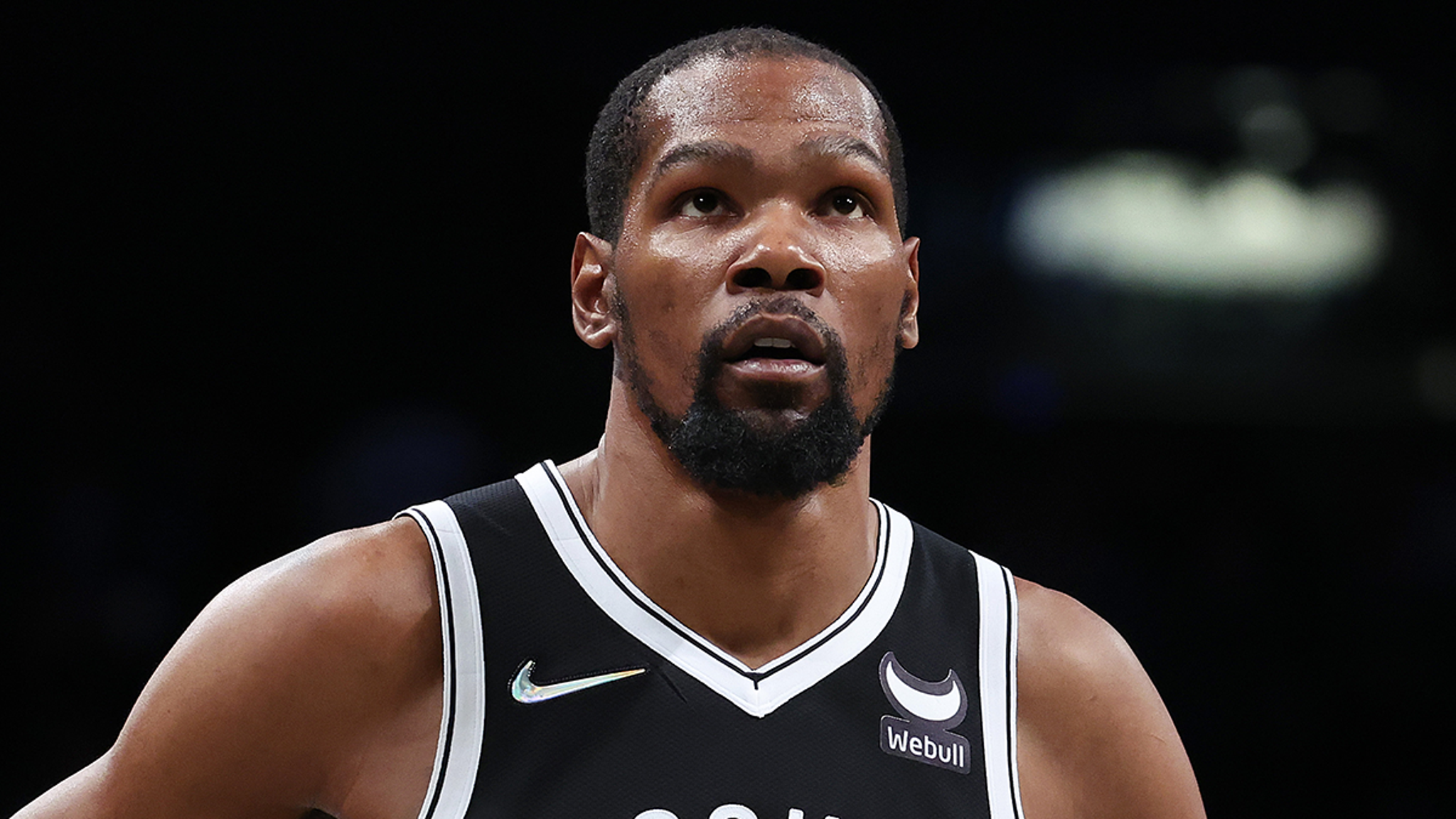 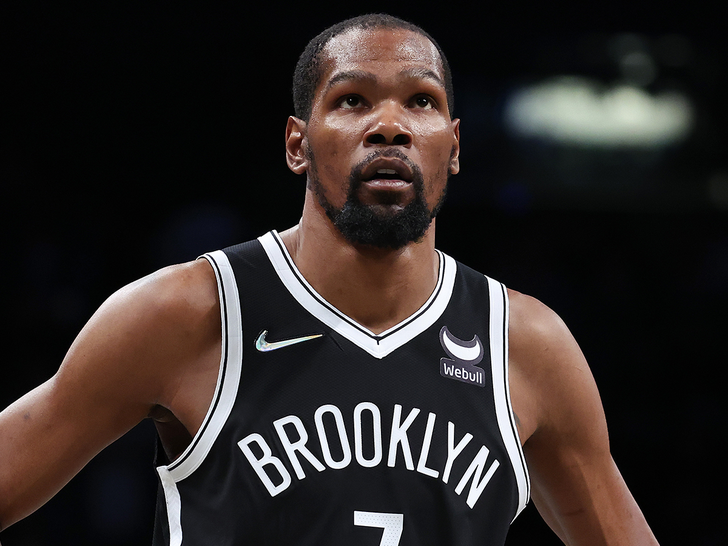 Kevin Durant‘s potty mouth just cost him $25,000 — the NBA just fined the Brooklyn Nets superstar for telling a fan sitting courtside to “shut the f*** up.”

The league announced the punishment on Friday afternoon … saying in a statement they issued the fine against KD “for directing obscene language toward a fan.”

As he expected, Nets star Kevin Durant is fined $25,000 by the league for directing obscene language at a fan. Details here: pic.twitter.com/fsmks7Aten

The incident happened during Brooklyn’s game against the Dallas Mavs on Wednesday … when a fan said, “KD you gotta take this game over.”

Somehow this got reported? But my wife is just like KD when I say I’m getting one more drink. pic.twitter.com/qcNZygISMm

Kevin wasn’t disciplined for his clapback in-game … although, you can see a referee was nearby to witness and hear the entire exchange.

But, Durant already knew what his fate with the league office would be … preemptively tweeting out a symbolic meme of a girl forking over cash.

Durant might be $25k lighter in the pocket as a result of his comments, but knowing KD, he probably wouldn’t change how he responded.